What if November 9 hadn’t happened? 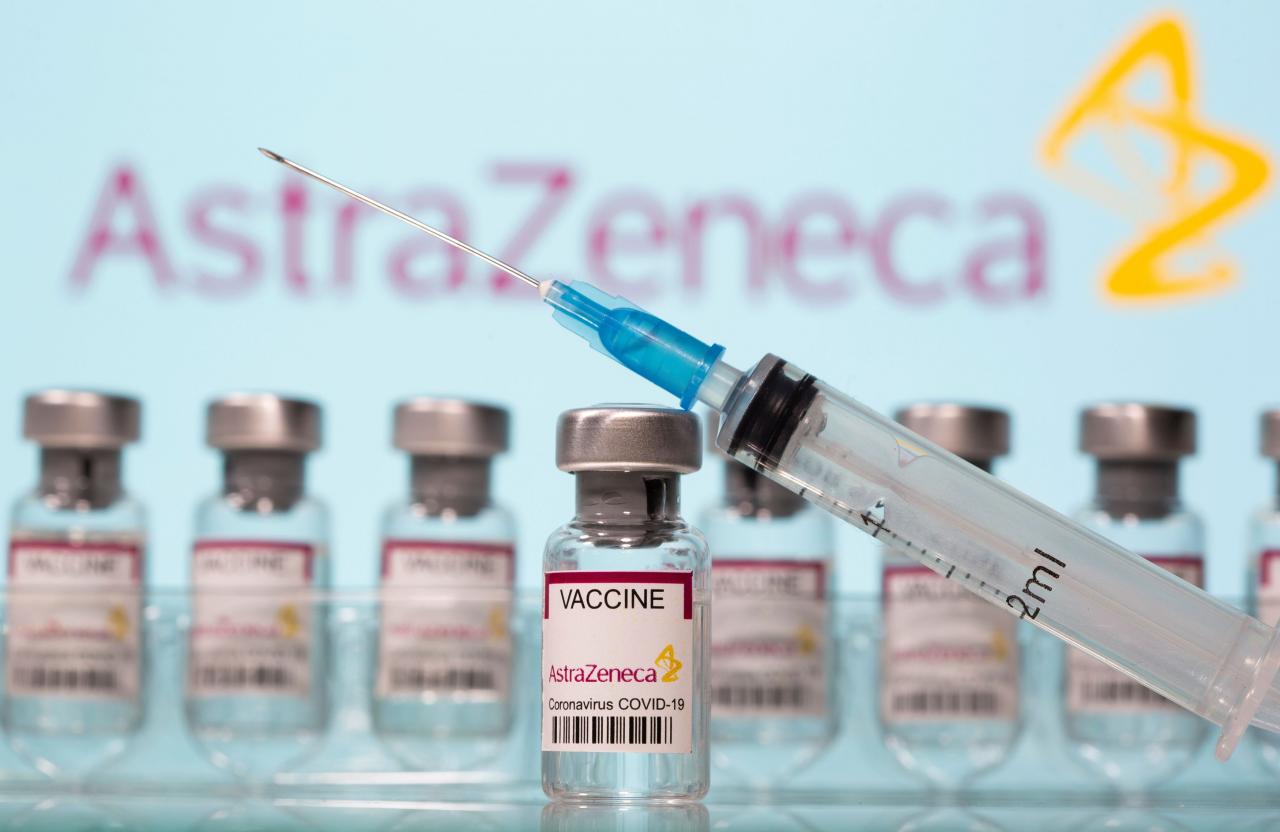 The fourteenth of March is the date for an anniversary that no one will ever wish to celebrate. It was the day in 2020 when the state of alarm was declared in Spain.

Three days before, the World Health Organization had declared the pandemic; and three days before that declaration, the eighth of March, 8-M as they like to abbreviate it here, was International Women’s Day.

In Madrid, they reckoned there were some 100,000 on the streets. There were rallies in other cities; the estimate for Palma was 10,000.

The eighth of March was the date when the tardiness of response, some will call it ineptitude, came to be fully exposed. There remain those, including health experts, who maintain that 8-M was not a major factor.

Define major. It had to have been a factor, and the authorities must have been acutely aware. Six days later, and the unthinkable happened.

It was really the fifteenth when the realization fully dawned. A Sunday, by around 10am it would have been – depending on location – fairly busy. For one thing, there are several Sunday markets in Mallorca.

Traffic heading to them had disappeared. The bars, both terraces and interiors, typically places for Sunday gatherings, were shut. There was barely a soul to be seen.

But the fourteenth will forever be etched in history because the crisis was made official. What we didn’t really know then, even if we might have guessed, was how great a crisis was to unfold. The state of alarm was for two weeks; initially at any rate.

There were some who seemed to think that it would all be over by the end of March. This was wishful thinking; irrational, illogical in fact.

While the fourteenth is what triggers reflection, of which there was a great deal in the media over the weekend, there is another date which stands out during the twelve months of Covid. The unthinkable had happened in March, but on November 9 a different unthinkable became a reality.

Prior to November, very few people would have been familiar with Dr. Albert Bourla. They may have continued to have been unfamiliar with him. But not with what he had to say. “Today is a great day for science and humanity.”

The CEO and chairman of Pfizer Inc. stated: “The first set of results from our Phase 3 Covid-19 vaccine trial provides the initial evidence of our vaccine’s ability to prevent Covid-19.”Pfizer and BioNTech had cracked the code.

For weeks, for months, doubts had been cast about vaccines. They would take years to develop, if at all. But the science existed to refute these doubts, and on November 9 there was the proof.

What if November 9 hadn’t happened? What if those doubts had been correct? Not AstraZeneca, Johnson & Johnson, Moderna, Sputnik V; not Pfizer-BioNTech. What then?

Some four months since Dr. Bourla made his announcement, contemplating a future – immediate or longer – without vaccines is almost unimaginable. Almost, as in March last year, that was exactly the future. Unimaginable.

Sir John Bell, regius professor of medicine at Oxford University, was reported by the BBC on November 9 as saying “I am probably the first guy to say that, but I will say that with some confidence.” What had he said? Life could be back to normal by spring.

And spring, astronomical spring, starts this coming Saturday. Sir John may still be proven to have been right, but the three months of spring have to show the evidence. Three months of spring; just four months since that great day for science and humanity.

When there are all the arguments about the vaccination program, it is absolutely worth reminding ourselves of how – a year on from the state of alarm – things might look if there weren’t the promise of the vaccines. It isn’t difficult.

The impatience is perfectly understandable, but it is an impatience that has to be placed in the context of what at one time looked like far-off salvation.

This isn’t to say, however, that criticism isn’t merited. And this is political criticism, far more so than any for the pharmaceutical industry. The management of the program has looked inept.

There are, for example, continuing voices here in Mallorca who decry political ideology that denies the involvement of the private health sector and army in the program. Yet in truth, this involvement is irrelevant if there aren’t the supplies.

More so than the management are the promises – 30 to 40% of the population some time between April and May; 70% in the summer or by the end of summer. We demand much greater rapidity than this, while at the same time doubting the targets.

It is the promises and the hope which kill. But only a few short months ago there couldn’t have been any promises.