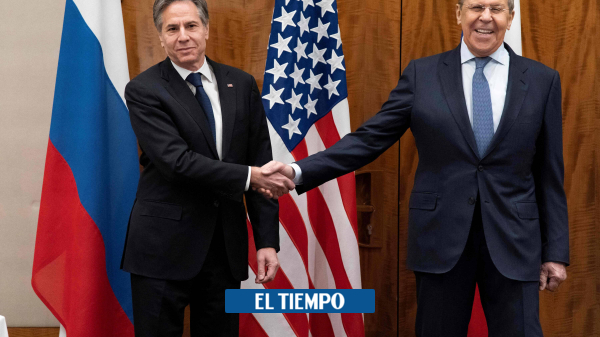 The meeting between the Russian Foreign Minister, Sergei Lavrov, and its American counterpart, Anthony Blinken, in Geneva, whose purpose was to find formulas to reduce tensions around Ukraine, after alerts grew about a possible invasion that would trigger a conflict of global proportions, was the center of world attention this Friday.

(In Context: Why a possible Russian invasion of Ukraine raises fears of war)

The meeting lasted an hour and a half and it is expected that both will offer separate press conferences to make their own reading of the results and possible steps to follow.

Russia came to the table without wanting to give in on its main demand: that NATO not continue its expansion towards Eastern Europe and that it not deploy troops or weapons, nor continue its military activities in that area of ​​the continent, which would mean excluding any future Ukraine’s accession to the Alliance.

After the meeting, U.S promised a written response “next week” to those demands, according to Sergey Lavrov, after what he called “frank” talks with his American counterpart on the crisis in Ukraine.

“We agreed that next week we will be presented with written responses to our proposals,” said Lavrov, who stressed that he and US Secretary of State Antony Blinken “agree that a reasonable dialogue is necessary” so that “the calm the emotions.

(Read more: Why does the US accuse Russia of creating a Cold War climate in Ukraine?)

Russian servicemen in position upon arrival for joint drills in Belarus.

On the other hand, Russia he demanded the withdrawal of foreign forces and their weapons from Bulgaria and Romania, a point included in the security guarantees that Moscow demands to avoid the expansion of NATO and the placement of offensive weapons near its borders.

“It is about the withdrawal of foreign forces, war equipment, weapons (…) with the aim of returning to the state that existed in 1997 in the countries that were not members of NATO at that time. Among them are Bulgaria and Romania “said the diplomatic entity.

According to the Ministry of Foreign Affairs, the Russian proposals “were formulated in a totally precise way that does not admit any type of double interpretation.”

Last December, Moscow disclosed the drafts of the treaty and the agreement that it proposes to the US and NATO, respectively, to open a new era of security that will put an end to the instability that, according to the Kremlin, brought about the end of the War. Cold and Washington’s sole hegemony over the globe.

Regarding the US, Moscow proposed the signing of a new treaty that excludes the deployment of nuclear weapons outside the borders of both countries and the return to their silos of weapons already deployed before the entry into force of the binding document what it proposes

In an unprecedented proposal, both sides would also commit to the destruction of existing infrastructure abroad, as well as to stop conducting nuclear tests and training civilian and military specialists from other countries.

Russia, in turn, proposed to NATO a nine-point agreement that highlights the demands that the bloc desist from “all military activity” in the territory of Ukraine and several countries in Eastern Europe, the Caucasus and Central Asia.

A satellite image shows an overview of equipment deployed at the facility in Klimovo, Russia.

For its part, the United States defended against Russia the freedom of countries to choose whether or not they wish to join the NATO and asked him to show that he does not want to invade Ukraine by withdrawing troops from the Ukrainian border.

“If Russia wants to start convincing the world that it has no aggressive intentions towards Ukraine, a good starting point would be de-escalation, the withdrawal of those forces from the Ukrainian border,” US Secretary of State Antony Blinken said after meet with his Russian counterpart, Sergey Lavrov, and added that the president Joe Biden is willing to meet with Vladimir Putin if progress is made on the subject.

Blinken described the meeting with Lavrov as “frank and substantial” and confirmed that they will continue to maintain contacts to resolve the crisis in Ukraine.

Blinken confirmed that the United States will provide a written response to Russia next week on its security concerns. The official insisted that his country is willing to respond to “Russian aggression, even if it is not military” and asked his counterpart for proof that they do not want to invade Ukraine.

The truth is that the Russian proposals were described as an ultimatum by the West, which, however, has defended the possibility of diplomatic dialogue to reduce tensions on the border with Ukraine in the face of the threat of a Russian invasion. 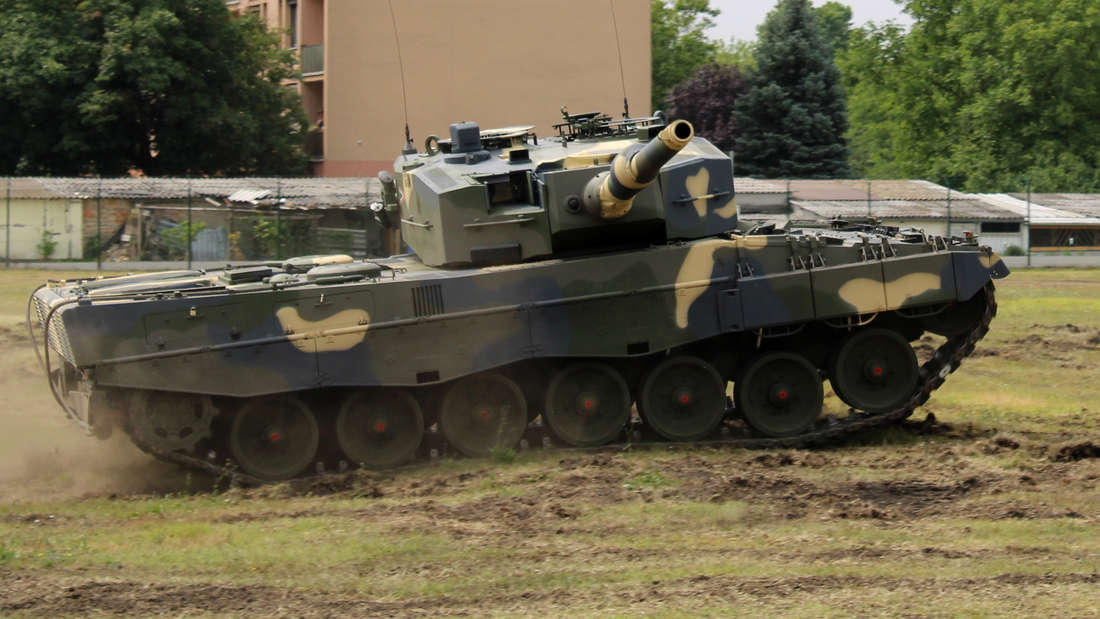 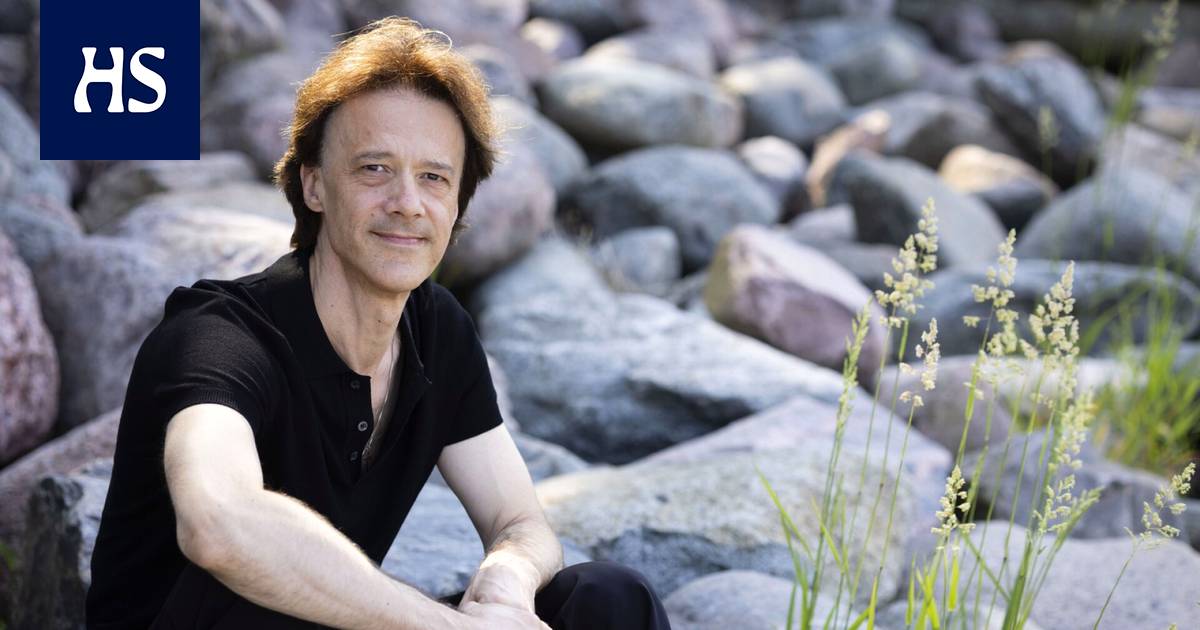