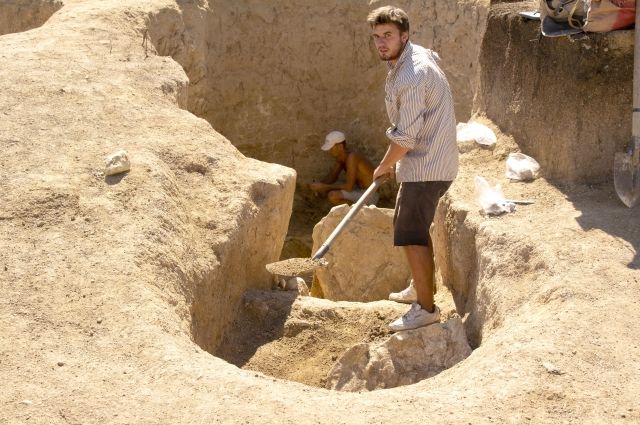 Egyptian archaeologists have discovered a burial temple near Cairo Queen Neith (Nearith), wife of Pharaoh Aunt… The find was reported by the Egyptian Ministry of Antiquities.

Egyptian archaeological mission led by Egyptologist Zaha Hawassworking at the archaeological site of Sakkara (a village 30 km south of Cairo) next to the pyramid of King Teti, made several important archaeological discoveries at once. They date back to the times of the Ancient (2686-2181 BC) and the New Kingdoms (1550-1069 BC). Aunt was the first in the sixth dynasty of the Egyptian pharaohs and ruled from 2347 to 2337 BC.

As noted by Zahi Hawass, the discovery of the burial temple, as well as a number of other finds during excavations, rewrite the history of Sakkara, especially during the reign of the 18th and 19th dynasties, when Pharaoh Teti was worshiped. In addition to the temple, three mud brick warehouses were also discovered in which temple products, offerings and tools were stored. Evidence has been found for other graves in the area.

What else did you find in Sakkara?

One of the most important discoveries in this area was the discovery of 52 burial mounds with a depth of 10–12 meters. Inside there were more than a hundred sarcophagi from the times of the New Kingdom. At the same time, for the first time in Saqqara, sarcophagi more than 3 thousand years old were discovered.

The found wooden sarcophagi are anthropoid (humanoid). On their surface are depicted the gods who were worshiped during that period, and various passages from the Book of the Dead – the inhabitants of Ancient Egypt believed that this was necessary in order to help the deceased go through a journey to the other world. The discovery confirms that the Saqqara area was used for burial not only in the Late Period (664–332 BC), but also during the New Kingdom.

The mission also uncovered a separate cache with 50 more well-maintained sarcophagi and a luxurious New Kingdom underground temple that was found 24 meters below ground level. Inside the mine were also found artifacts and statues representing such deities as Osiris and Ptah-Sokar-Osiris (the creator god of the world from the Memphis creation myth Ptah, the god of the Memphis necropolis Sokar and the god of the dead Osiris).

Another find was a papyrus, four meters long, which contained the 17th chapter from the Book of the Dead. The papyrus belonged to a certain “Pw-Kha-Ef”, the same name was found on four figurines of ushabti (figurines in the shape of a mummy, which were placed in sarcophagi, often bearing the name of the deceased, so that they “work” for the deceased in the afterlife) and on the anthropoid wooden sarcophagus.

The mission also found many wooden burial masks, games of the time, bird artifacts, and a well-preserved bronze ax, indicating that its owner was a warlord during the New Kingdom. In addition, a temple was found dedicated to the god Anubis (the god of funeral rituals).

A large number of New Kingdom pottery has also been unearthed, indicating trade relations between Egypt and Crete, Syria and Palestine. 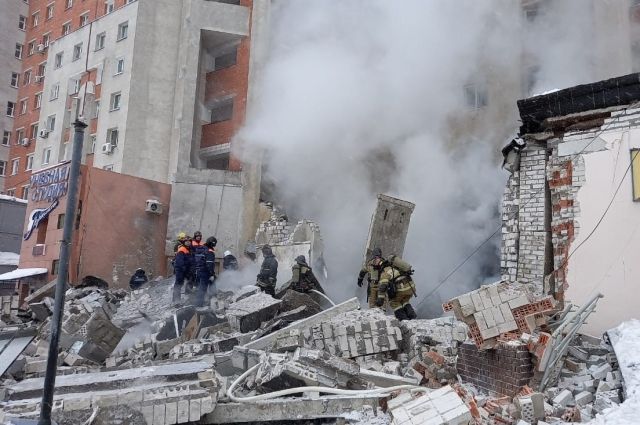 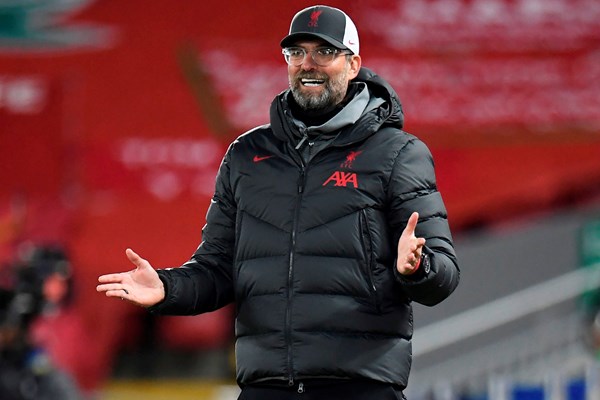