No less than 2,635 euros per year for the residents of an old, medium-sized middle house and still 1,410 euros for the single person in a small, new apartment. These are two illustrations of the favorable potential price effects of the new energy price cap that will come into effect next year.

Minister Rob Jetten (Energy, D66) mentions the amounts in his updated plans to dampen the effects of high electricity and gas prices. The price effects are indications, because nobody knows whether gas and electricity prices will remain so high. It is clear that the support operation is extensive. The price ceiling, the contours of which were already known on Budget Day, will cost the treasury around 23.5 billion euros. Part of that will come this year, in the form of a discount of 190 euros per month on the energy bill for November and December.

What do the measures mean in practice for the energy bill?

1 How does that price cap work?

Both gas and electricity are subject to a maximum price in the government’s energy plan. Consumers will then no longer be bothered by the sky-high energy prices of the moment. Gas now costs an average of 3.66 euros per cubic meter, while electricity costs 83 cents per kilowatt hour.

The maximum rate for gas will be 1.45 euros per cubic meter in 2023, which applies to the first 1,200 cubic meters. Whoever uses more, pays the full pound. Many households, about half expect Jetten, will stay within 1,200 cubic metres. According to budget institute Nibud, an average terraced house uses 1,120 cubic meters of gas and 800 cubic meters for an apartment house. Many owners of larger – detached – houses, but also tenants of poorly insulated houses regularly exceed 1,200 cubic meters.

Compared to the plans presented on Budget Day, hardly anything has changed as far as gas is concerned. Only the maximum price is a penny (was 1.50 euros) lower.

Plans to curb electricity costs have changed significantly. Initially, the maximum price for a kilowatt hour was set at 70 cents, now it has been lowered to 40 cents. The limit has also been raised. Instead of the aforementioned 2,400 kWh, a limit of 2,900 kWh now applies to the maximum price.

With the adjustments, Jetten is responding to criticism from people who no longer use gas. After all, anyone who has switched to a heat pump no longer uses gas – and therefore does not benefit from the gas price ceiling – and uses much more electricity. On the other hand, many heat pump owners have solar panels that limit power consumption.

Not everyone will stay within the 2,900 kWh limit. According to energy company Engie, the average consumption of a Dutch household (2.2 inhabitants) is 3,500 kWh.

2. What does this mean for an average household (and for people who consume more than that)?

Whoever uses exactly as much as the ceiling reimburses, pays 2,900 euros on an annual basis. Converted that is 241.67 per month. Households that use more gas and electricity also still benefit from the price ceiling. Jetten calculates that residents of an “old large detached house”, with a (fictional) consumption of 2,350 cubic meters and 4,480 kWh, will lose 2,635 euros less in energy thanks to the price ceiling. That does depend on the market prices: the higher they are, the greater the advantage. Thanks to the scheme, “A resident in an old, small terraced house” will lose up to 1,992 euros less in 2023.

3. What will the energy bill look like next year?

The honest answer from Vattenfall and Eneco – after Essent the two largest suppliers with around two million customers each – is currently: no idea. The first part of the support package, the 190 euro discount on the monthly bills for November and December, is relatively simple to implement.

The second part of the support, the price cap, is more complex. There are various possibilities. For example, the estimated annual consumption of a household can serve as the basis for the compensation. Based on that estimate, a monthly amount can be determined (as is already happening). That monthly amount can then be split into a part that falls under the ceiling and a part that is supplied at market prices.

Also read: If the energy price ceiling cannot be targeted, then untargeted – and expensive

4. How will the government compensate energy companies for the price ceiling?

Energy companies supply part of their energy to their customers at a much lower rate than they had to buy it for themselves. The government pays for that difference. It will pay energy companies an amount based on their total expected supply of gas and electricity that month. For the part of gas and electricity that falls under the price ceiling, the government transfers the difference between the price ceiling and the current market price to the energy supplier. It is still unclear whether this is based on the actual delivery in a particular month, or whether the estimated annual consumption will be reimbursed on a monthly basis. It has been agreed that at the end of the year it will be checked whether the compensation by the government corresponds to the actual amount of energy supplied. If too much has been compensated, the energy company must repay it.

5. Can energy companies handle all this, in terms of execution?

That is the question. The energy companies are still trying to figure out exactly what the plan will look like. They are discussing this with the Ministry of Jetten. They emphasize that it is very important that there is quickly clarity about the exact implementation, because IT systems will have to be redesigned to make the operation actually successful.

Initially, the energy companies had already argued before the summer that the high energy prices should be compensated through the tax authorities. After all, it has insight into the income position of households, and should therefore be able to determine relatively easily how much extra a household needs to pay the electricity and gas bill. This also prevents households that do not need it from being compensated. However, this proposal ran into implementation problems at the tax authorities.

The new package will cost an estimated 23.5 billion euros in total. Of this, 2.6 billion has been reserved for this year (the discount of 190 euros per month for November and December). 20.9 billion has now been booked for 2023, but the actual costs depend on the market prices for gas and electricity. The total scheme could possibly rise to 40.1 billion euros, Minister Sigrid Kaag (Finance, D66) wrote to the House. The scheme will end on December 31, 2023.

Of all those billions, 5.4 billion euros is currently covered. That is the windfall that the government can book in because a previously proposed reduction in the energy tax will not take place. The rest of the coverage is still uncertain. Part could be paid for by the higher natural gas revenues for the government. The higher the market prices are, the more the government earns from them. In the average scenario, this yields 6.5 billion euros in additional natural gas revenues. The cabinet also wants to introduce a so-called solidarity levy, an extra tax for companies in the oil and gas extraction sector, which profit significantly from the current high market prices. It should yield 1.5 billion. Then there is still just under 10 billion euros uncovered. For the time being, they are running in the deficit (they are increasing the national debt).

It is a tricky point: in his letter to parliament, Jetten writes that the support measures are “emphatically temporary” in nature. But he also warns that energy prices are likely to remain high for a long time to come. For the time being, there is no question of support after next year. Jetten wants to review the situation again next summer.

Jetten is in a difficult situation. If prices remain high, calls for new support will grow. But continuing to distribute even more billions is not structurally sustainable for any government. Moreover, the subsidies reduce the incentive to save natural gas, which does not contribute to the climate transition. Jetten argues that the only real solution is to drastically reduce gas consumption and replace it with cleaner energy sources.

But that’s easier said than done. For example, the power grid is already overcrowded, which is an obstacle for industrial companies, for example, that want to stop using fossil fuels and use electricity instead. Jetten also said that he wanted to speed up the work on this, for example by simplifying permit processes for extensions of the power grid. 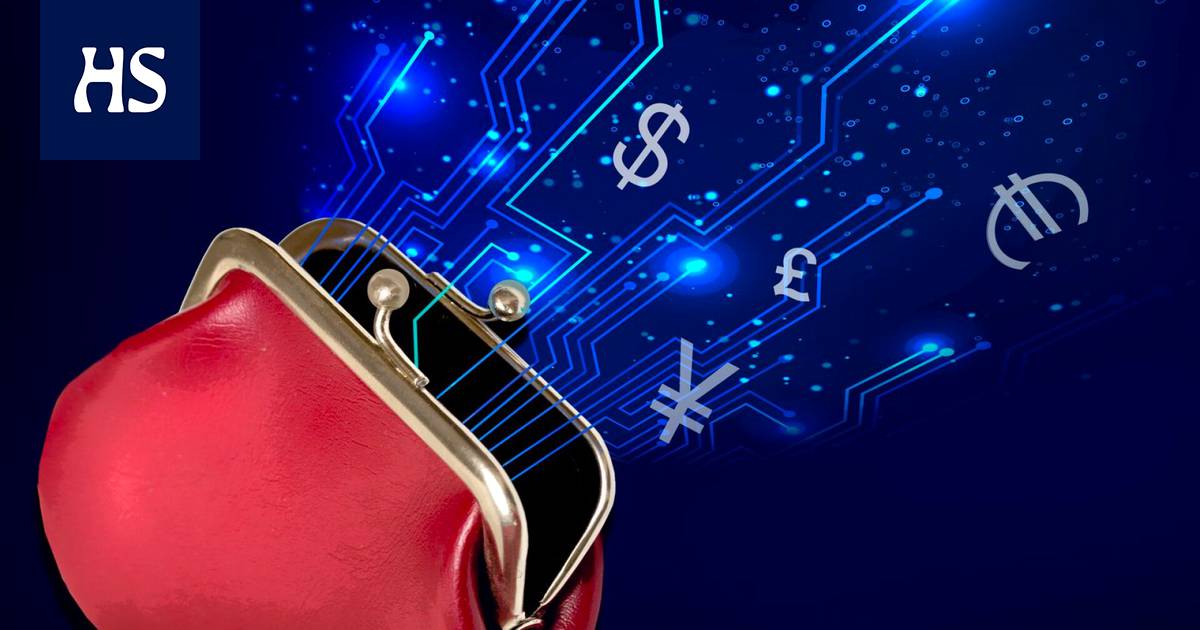 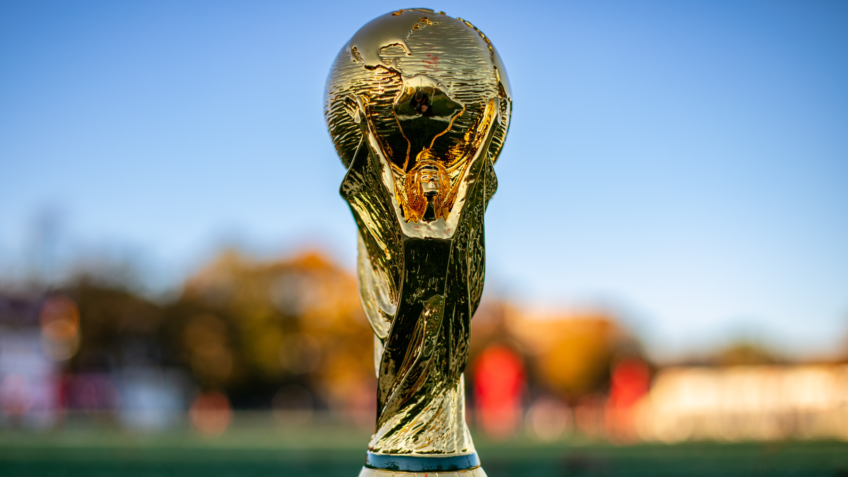 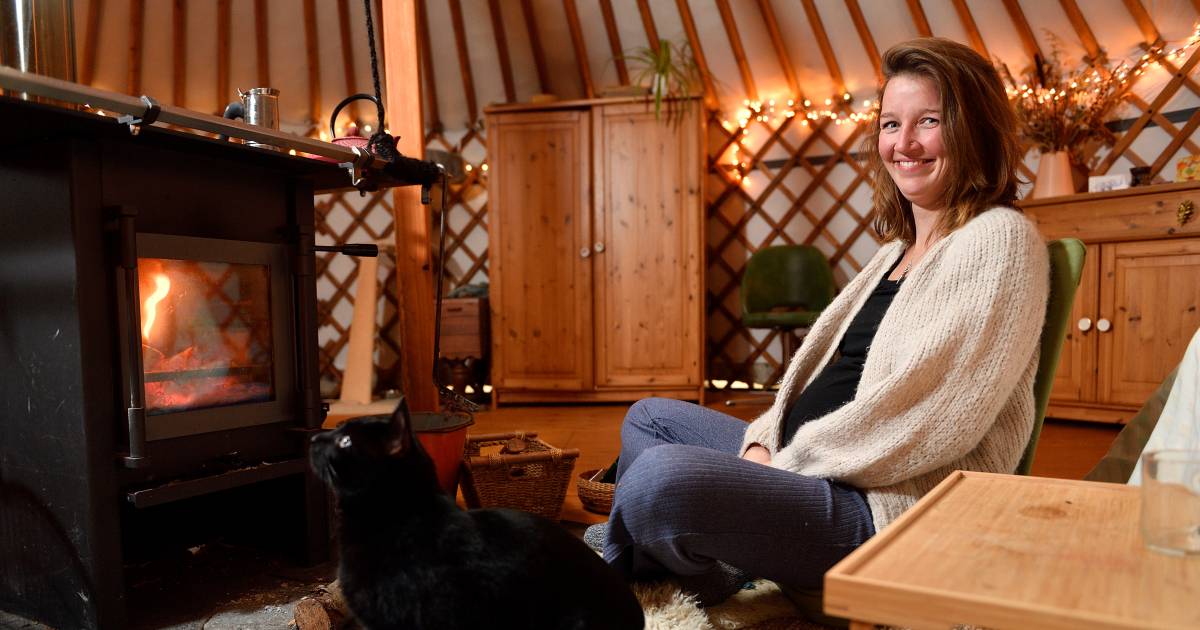 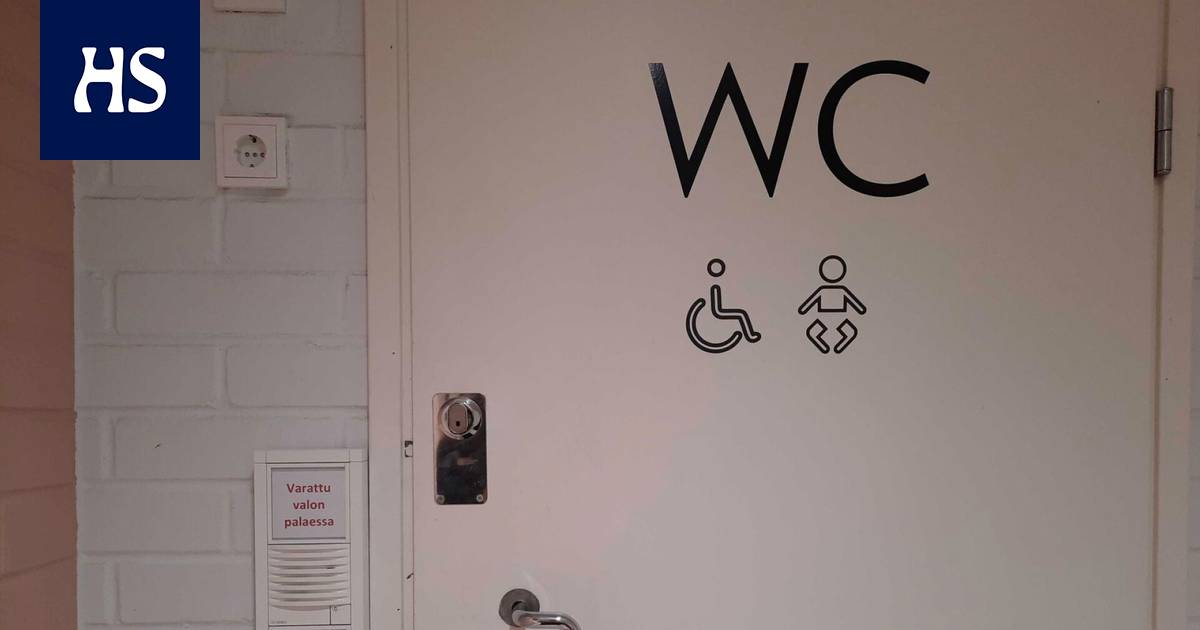