What does that emoji mean? Guide to interpreting emoticons 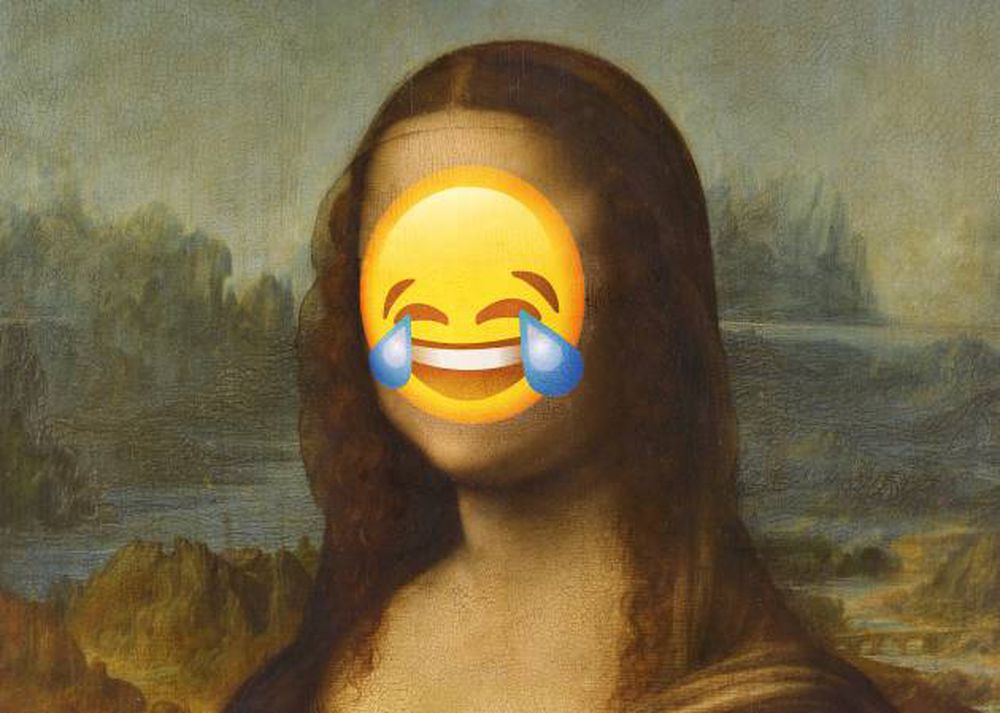 Can anyone imagine a message to our loved ones that is not accompanied by an emoticon (emoji)? Do not add a heart or a smile in a WhatsApp or an email if the relationship is of trust can even arouse suspicion. Emoticons are a daily part of our language and despite the apparent simplicity of their spelling, they hide a complex psychological and social facet in their use.

To understand the phenomenon of emoticons, it is necessary to remember their original function: to save the use of the keyboard. Emojis were born in a time when there were no smartphones and “the bulk of the communications were made through SMS, with the space limitations (160 characters) and graphics imposed by the system,” as Fernando Suárez, president of the General Council of Computer Engineering Colleges, recalls. The practical facet of emoticons is obvious, but the psychological scope of this graphic way of communicating is not so obvious.

What exactly do we mean by an upside down smiley smiley? Are we really satisfied when we add the thumbs up in a message? A macro studio about the emoticon carried out by the University of Rochester in 2018 confirms the worst suspicions: a quarter of the sent emojis are misinterpreted by their recipient. And there is an emoticon that takes the cake of suspicions: that of the smile with the eyes closed, an expression that generates a high degree of confusion in some recipients and that reveals the complexity of the human brain.

“Various studies have found that in a significant percentage of cases, the interpretation by the receiver of some emoticons goes in the opposite direction or different from that desired by the person who emits it,” Ignacia Arruabarrena, doctor in Psychology and professor, explains to EL PAÍS. in the Department of Social Psychology of the University of the Basque Country. For this expert, this confusion is most often caused by certain emoticons “whose meaning may be ambiguous”.

In any case, deciphering what you really want to transmit in a communication in which this code is used depends on the context in which it occurs. So that there are no misinterpretations, it is necessary that the sender and receiver “share the same cultural or communication codes,” according to Arruabarrena. This potential ambiguity of emoticons makes them a double-edged sword with interlocutors. Is it advisable to use emojis in an uncontrolled context?

The answer is do not. The use of emoticons in scenarios in which the interlocutor is not well known or belongs to another culture, “can be decoded as frivolous or not very formal”, According to Eulàlia Hernández, associate professor at the Open University of Catalonia. As can be seen, the use and choice of emoticons defines well the person who uses them and in this sense, the more introverts tend to use emojis more than the extroverts. For what reason? “Introverts like ambiguity better and don’t want to give explicit messages,” according to Hernández.

Ambiguous or not, the truth is that emoticons stay alive and adapt to the reality of the moment. The coronavirus crisis has had a direct impact on the use of this code and has triggered the use of a series of emojis linked to the pandemic. However the top ten of the most used do not usually suffer major alterations over time, and is still led by the laugh emoticon.

A communication code that was born in Japan

Despite being an essential communication element in our times, the beginnings of the emoji were somewhat hesitant. The emoticons did not arise in response to a need to improve the richness in the transmission of messages, but to a specific demand from a telephone operator. It was the Japanese firm DoCoMo that decided to provide its i-mode mobile platform with elements that would add value and distance it from other operators. We are in 1999, when the designer Shigetaka Kurita receives an unexpected commission from the operator: to create a set of graphic icons that enrich his platform. Emojis were born.

Emojis were a resounding success at the time and by 2004 they already had nearly 40 million users in their native Japan. But it would not be until the arrival of the smartphones a few years later when emojis became a universal element of communication. Today its use is so widespread that it would be unimaginable for us to write a message that was not accompanied by this graphic icon. And it is precisely in messaging applications where emoticons have found their natural space: They are sent daily 5,000 million emojis through Facebook Messenger and one in every five tweets incorporates one.

Why are emoticons sweeping the younger crowd and messaging apps? “In the culture of immediacy in which we live and that these communication tools promote”, explains Fernando Suárez, president of the general council of computer engineering colleges, “emoticons allow short and fast responses by clicking only on an icon, which avoids type messages ”.

The future of emoticons

The emojis are very alive and installed in our communication, nothing seems to indicate that this is going to change, but that this format is in permanent evolution. “We could say that the use of animated GIFs is an evolution in itself of emoticons,” explains Suárez, “and in our country, where social relationships are very important, their use is completely normalized.”

Apple took a step towards emoticon animation in 2017 with the introduction of the Animoji, taking advantage of the TrueDepth technology of the iPhone camera, while Samsung did the same with the AR Emoji. Both manufacturers have chosen to enter the field of personalization, thanks to advances in facial recognition systems for cameras.

Belarus responded to Kravchuk’s proposal to postpone negotiations on Donbass