What did the Egyptian Public Prosecution decide against the accused of killing the heroine Rawan in Desouk?

The Public Prosecution Office stated, in a statement, that it On the seventeenth of January, she received a report from the police about the death of the victim, “Rawan” in the hospital, and the presence of injuries to her body and around her neck, so the Public Prosecution office moved to discuss her and inspect the surface of the property in which she was found, and kept the monitoring machines installed around her for examination.

She added: “The Public Prosecution asked the victims’ families, and their statements concluded that on the day of her death they received news from an unknown person through her phone that she was with a person on the roof of a real estate, and when it became clear that he had misled them, they called him again and he informed them of her correct location. From the cloth, they tried to help her, but attempts to rescue her were unsuccessful. At the request of the Public Prosecution, police investigations resulted in the identification of the person who committed the incident, and that he tracked down the victim, intending to kill her to steal it.

See also  Gargash: "Peshawar massacre" is an indication of the challenge of confronting terrorism

And in implementation of the Public Prosecution’s order to arrest the accused, he was arrested, and by questioning him, he admitted in the investigations that he had committed the crime, explaining that he tracked the victim until she entered the entrance to her family’s property, then he stopped her and took her to the roof and stole a gold earring and a mobile phone from her, and during her attempt to escape from him he pulled her forcefully from a cover Her head was wrapped around her neck until she fell from the severity of the attraction, so he ran away, then by receiving calls from the victim’s family through her stolen phone, he claimed to them that she was in a place other than the one in which she fell. The last public prosecutor testified that her husband had taken her phone from her after he returned home on the day of the incident, so the Public Prosecution ordered his detention for four days in precaution in connection with the incident.

The Public Prosecution conducted a photographic inspection at the scene of the accident, during which the accused detailed how he committed the crime, and investigations are being completed. 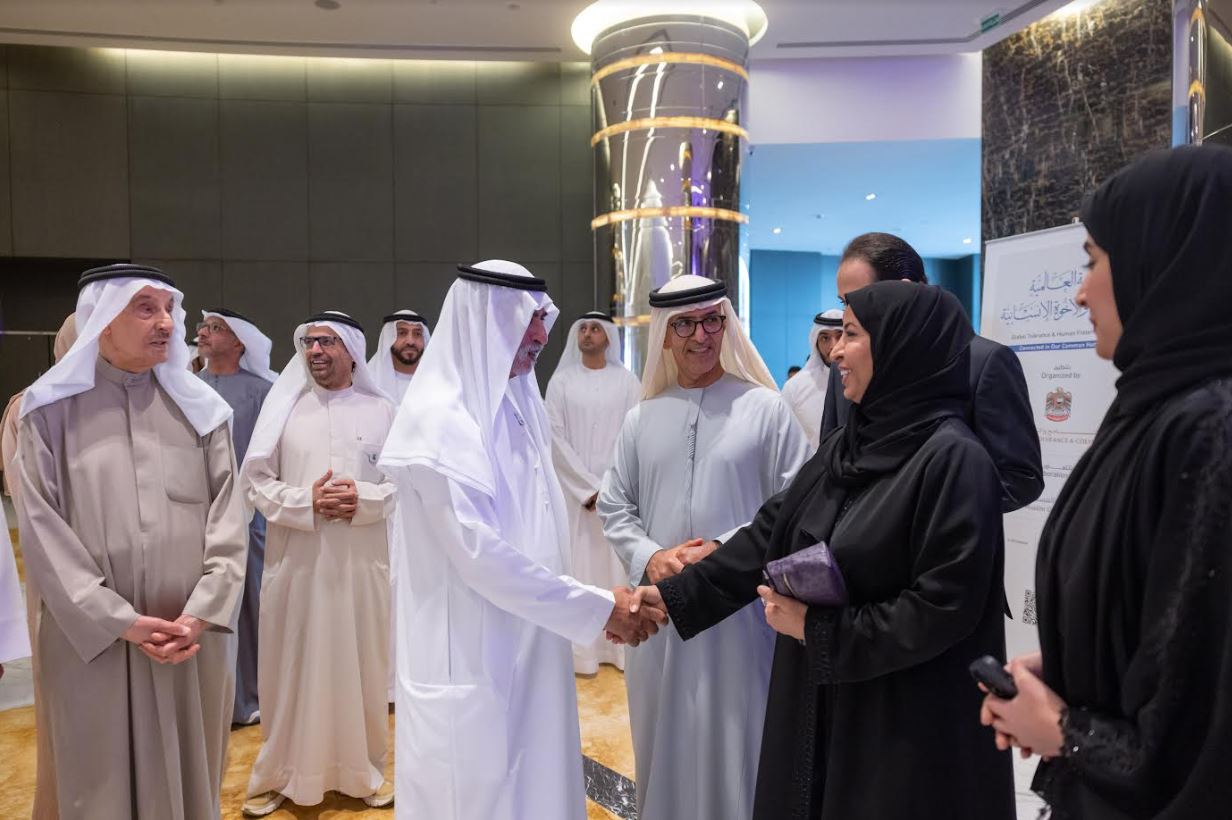 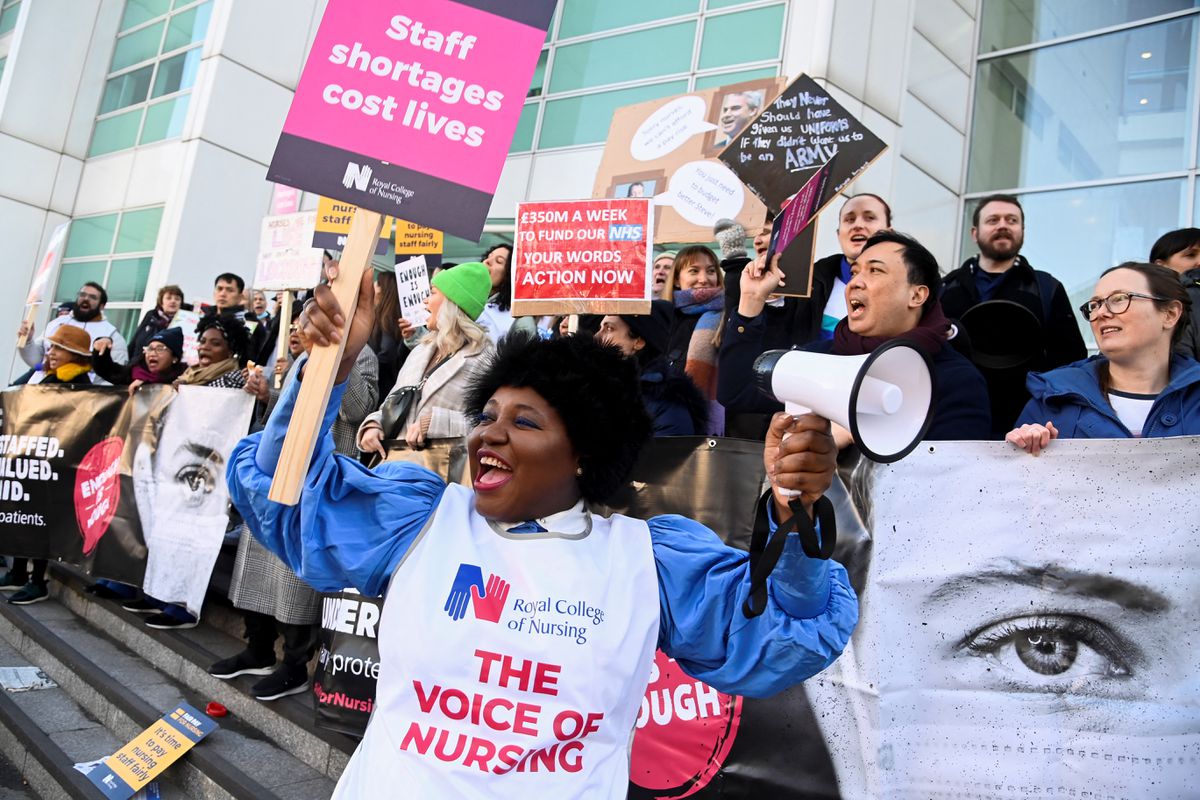 The most precious jewel for the British since the end of World War II set up a modern welfare state,... 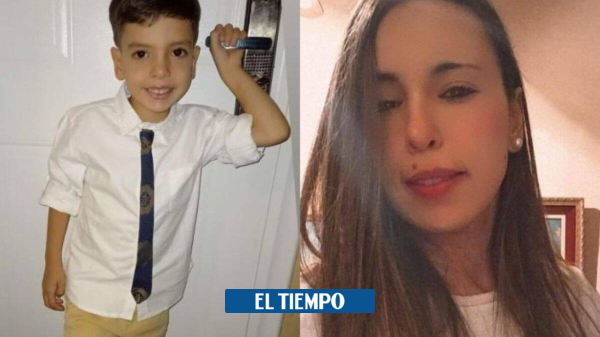 Coronavirus Compulsory coronavirus vaccination was approved by Parliament in Austria