‘What are you buying?’ Resident Evil Salesman Returns Much Bigger | EarthGamer 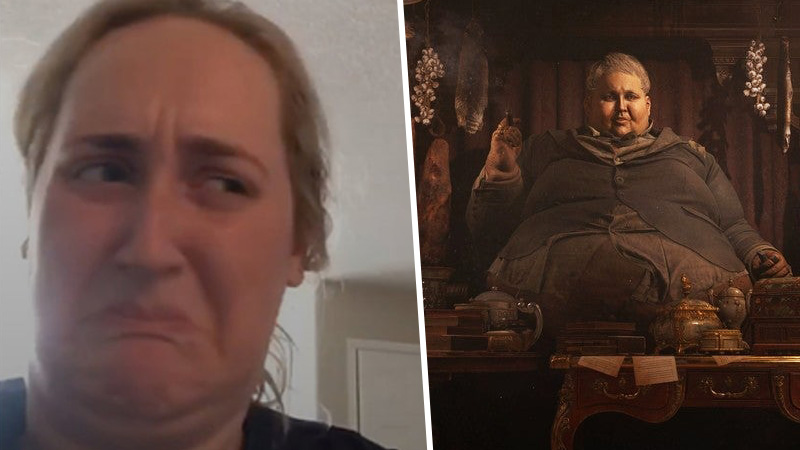 The presentation of the new Resident Evil Village showed us various details that the game will include when it hits the market on May 7, both for the new generation consoles and the past.

Among all the information that Capcom revealed about Resident Evil VIII, there was a curious detail that many fans highlighted: the return of the seller that we saw in the fourth numerical installment of the franchise, but now with a quite different appearance.

Through a gameplay video, producer Pete Fabiano introduced the new salesman, who will be known as ‘The Duke’ and will be in charge of providing arsenal, ammunition and other items to the protagonist Ethan Winters.

‘The Duke’ completely neglected its weight

On this occasion, the merchant received a unique look from director Morimasa Sato and we will find him in different situations throughout the game, according to the information that Pete Fabiano shared in the presentation video.

Contrary to the salesman we saw in Resident Evil 4, The Duke is a really big and overweight character, but we are sure he will do his job just as or better than his predecessor.

In addition to buying and selling weapons, The Duke will also allow you to improve them, so very possibly we will have to look for it on different occasions to increase our chances of survival.

We do not know how much we will depend on The Duke in Village, although it will be interesting to discover it little by little. What is certain is that its arrival could fuel rumors of a remake of RE4.

There is very little left for the official launch of Resident Evil 8, but for now you can already enjoy a demo version called Maiden. 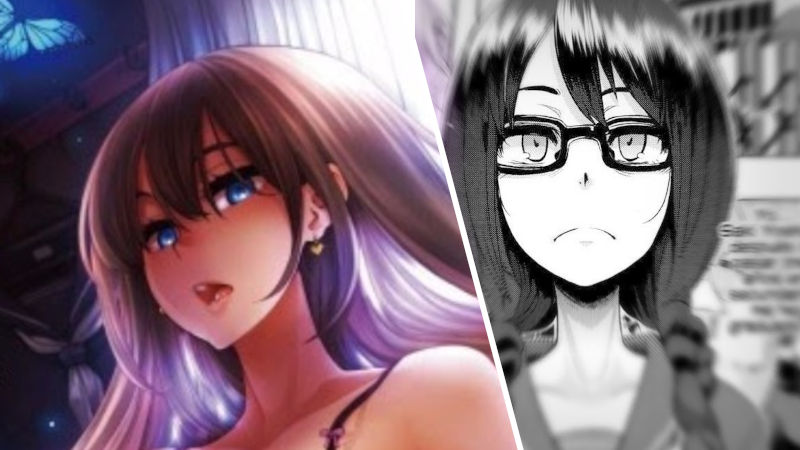 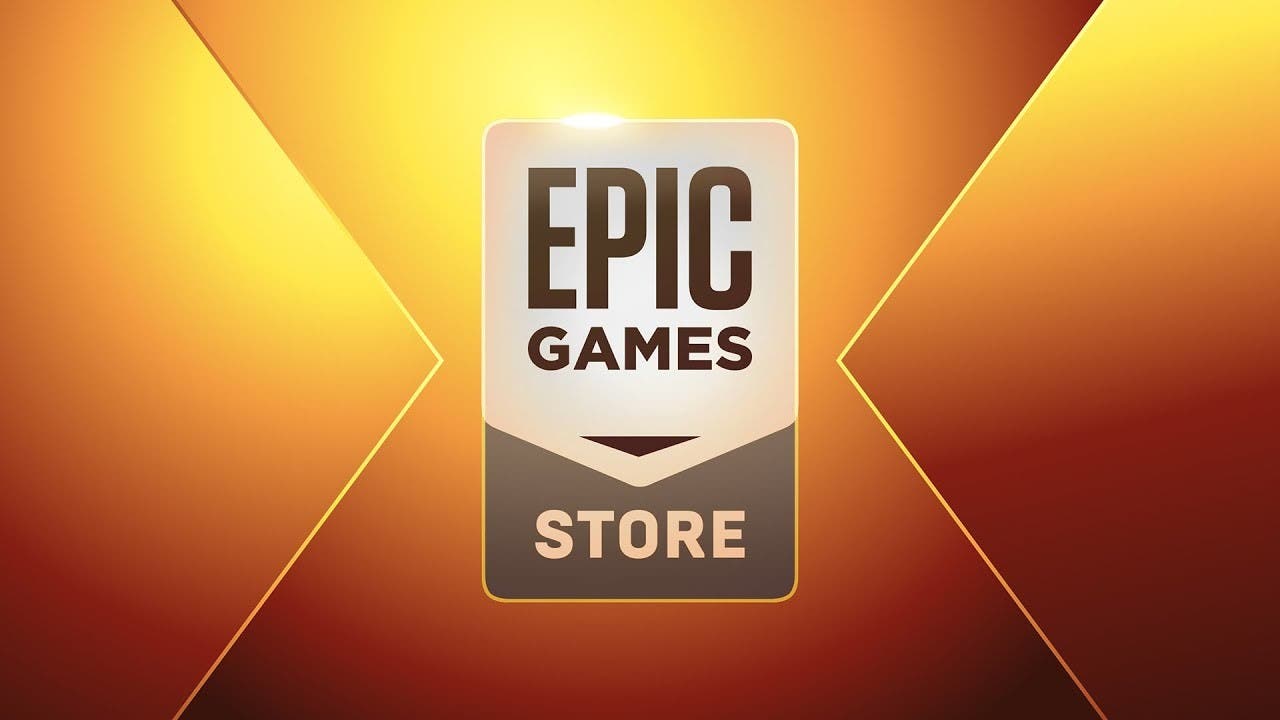 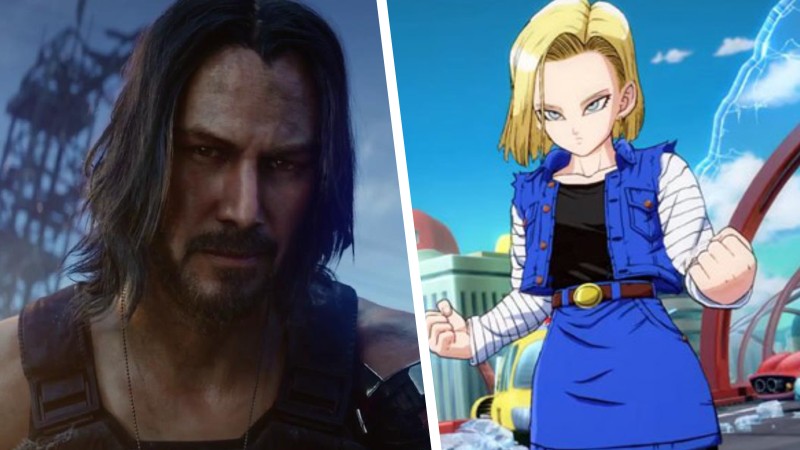 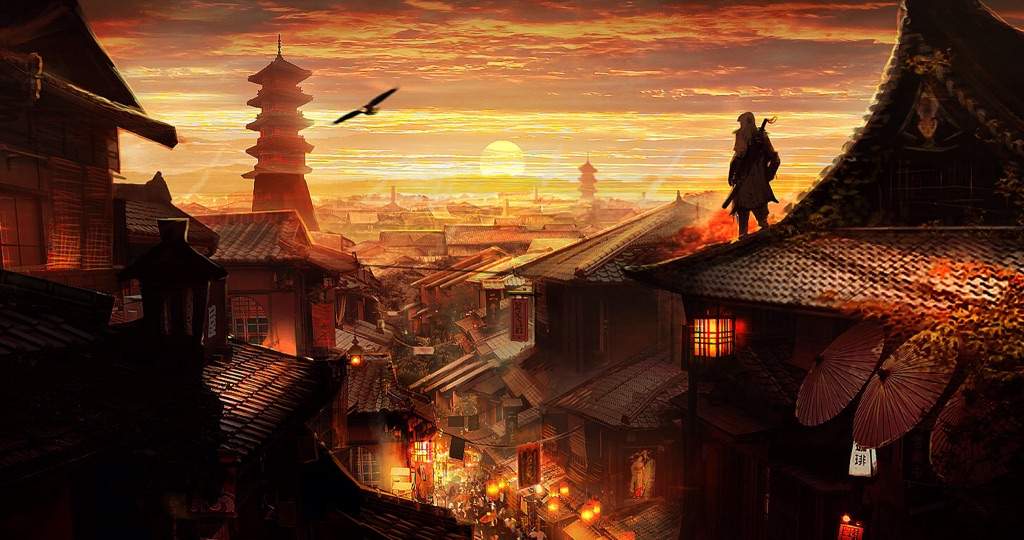 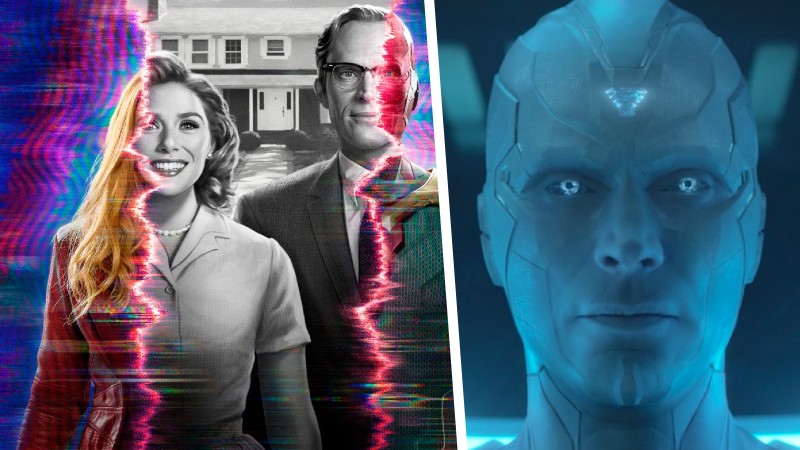 Donald Trump is now losing immunity: Several investigations are ongoing – he is even threatened with prison