What are the most important UAE space events in the coming months? 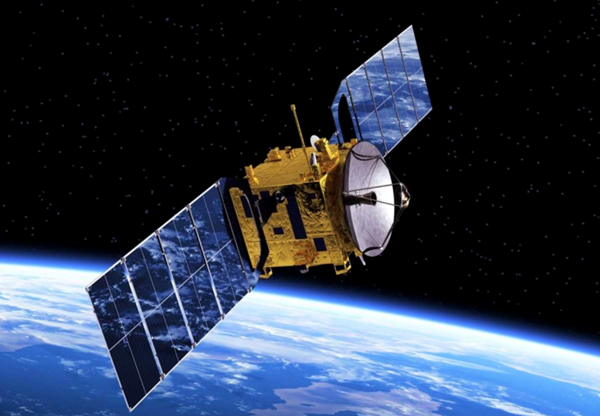 Nasser Al Jabri (Abu Dhabi)
The national space sector is witnessing 3 major events during the second half of 2021, which are a continuation of the strategic objectives of the Emirati space program, and an affirmation of its regional leadership, sustainability and continued achievement of achievements that have a positive impact on science and knowledge in the country.
The first event is the start of the Hope Probe by launching the first batch of scientific data next October. During the coming weeks, the probe will begin its scientific missions and collect data aimed at studying the causes of the disappearance of the upper layer of the Martian atmosphere by tracking the behaviors and paths of the exit of hydrogen and oxygen atoms, which form the units. It is essential for the formation of water molecules, and the investigation of the relationship between the lower and upper layers of the atmosphere on Mars, in addition to observing the weather phenomena on the surface of Mars, such as dust storms and temperature changes, as well as the diversity of climate patterns according to its varied topography.
After collecting the data, the data will be shared with the international scientific community represented by space agencies, bodies, and research and academic institutions of interest in space science, with the aim of contributing to finding answers to questions that none of the previous space missions addressed, which supports the efforts made by the global scientific community and enhances The UAE’s position as a strategic partner in the space search system.
The second event is the UAE’s hosting of the events of the 72nd International Space Conference, making it the first Arab country to host the most important space event in the world, in which an elite of decision-makers, senior officials, scientists, innovators and researchers working on mega space missions and projects will participate.
The conference reviews a range of events, presentations, lectures, specialized technical sessions and interactive workshops, in addition to a global networking forum, community events and a space science exhibition, as it will provide a platform to enrich the knowledge of the current and future generations of young people and empower them in important areas such as space science and technology, engineering and mathematics, in addition to Exchanging knowledge and experiences on overcoming the challenges facing the space industry.
The third event is the launch of a group of Emirati miniature satellites, including the launch of the navigational satellite by the National Center for Space Science and Technology in cooperation with the Emirates Space Agency, as it aims to demonstrate the uses of radio frequency signal technologies to improve the ability to detect geographical locations, through the global navigation satellite system. It also contributes to finding solutions to some challenges using the available space resources, through the satellite network owned and operated by the state, which is among the most modern and diversified in terms of uses.
The list of miniature satellites also includes the launch of the “Sharjah Sat 1” mini-satellite, which is a modern miniature satellite, comparable to regular satellites, and can be used to accomplish special space and research missions. It is equipped with communication equipment and sensors and weighs less than 3.3 kilograms.

They remain unstoppable: the price of soybeans reached 577 dollars and that of corn climbed to 291 dollars

Captain America 4 is not going, according to creator of Falcon and the Winter Soldier