What are the differences between 2,4-D ester and 2,4-D amine salt? 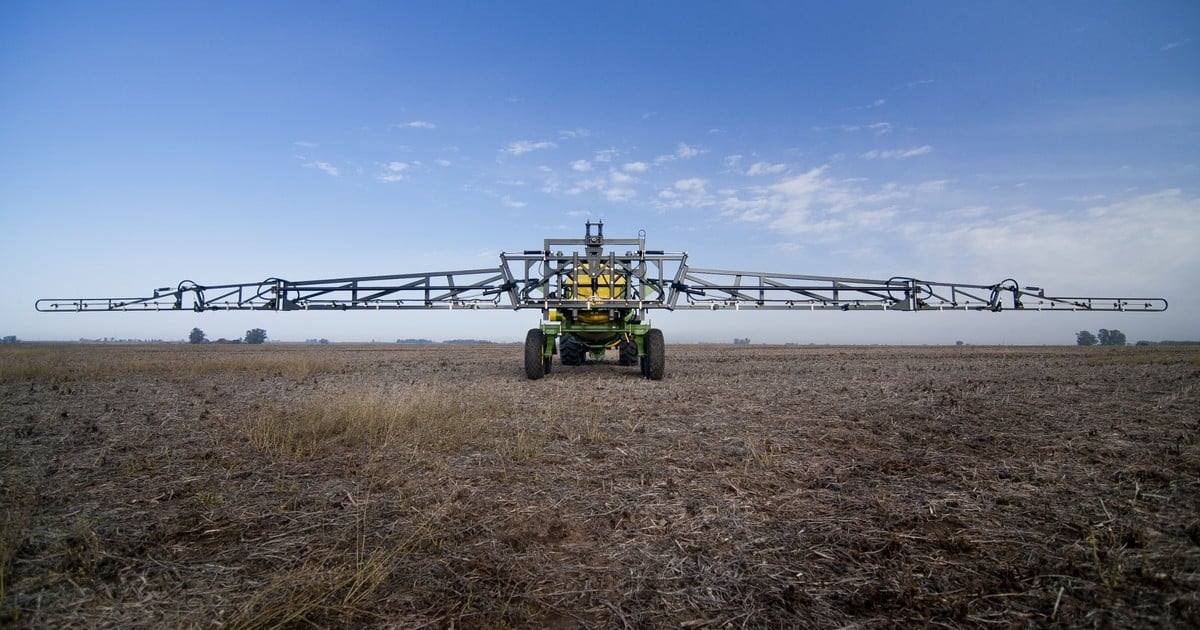 Paul asks: Hi Nicasio. I wanted to ask you what are the differences between 2,4-D ester and 2,4-D amine salt. Which has more persistence in the soil? What about each mixed with glyphosate and if they can be mixed are they ammonium sulfate? Thanks greetings.

Response from Nicasio Rodríguez: Estimated: -the difference between the formulations of the active 2,4-D, whether they are formulated as esters and salts (amine, sodium) are several, among them, in addition to the formulation, their volatility (greater in the ester), their interaction with vehicles (water) with salts, its penetration into the green part (cuticle) of some species (greater in the ester, which makes the weed more aggressive), its transformation into active acid in the plant (faster in the salt) , its compatibility with other herbicides in formulations mixtures, etc.

For cases of weed species with greasy cuticles and conditions of water and temperature “stress”, the ester is better. The doses should generally be doubled in the salt in relation to the ester, for the reasons explained and because many times the salts are less concentrated in active ingredient (acid equivalent).

In general, they are not “residual” herbicides, there is no accumulation in the soil after a month of application, the most risky conditions are the use of both types of formulations within the week prior to planting crops such as soy, sunflower, etc. . especially the amine salts that with moisture in the soil may have more marked activity (the esters are “bound” more quickly to colloids in the soil), with a variable period of restriction for soybean sowing but estimated for the esters in 7- 10 days and for salts of 15 or more days, all this does not have a fixed tabulated time, it depends on environmental conditions, soil, doses used, etc.

-In the case of mixtures with glyphosate, many times there may be incompatibility problems of certain salts of glyphosate (K salts in general) with amine salts of 2,4-D, causing this either problems of precipitates in the tank (problems of physical compatibility -chemicals) as well as lower herbicidal activity of any of the active ingredients (biological incompatibilities) in certain species, hence it is important to follow the recommendations of the respective registration labels of the companies that sell (adjuvants, mixing order, water quality, volume to be used per ha, etc) these assets when mixed, to avoid and prevent this type of interaction.

-In relation to the use of Ammonium Sulfate as an adjuvant, many of the herbicides used, in the case of glyphosate among others, are formulated as salts, in this case of weak acids, making the acid react with different cations, hence the different formulated salts glyphosate. These “weak acids” tend, when dissolved in the water, to hydrolyze (due to the pH of the vehicle) separating again and causing these ions to react with cations in the water.

In the case of glyphosate, if the water used as a vehicle has “hard” water cations (calcium and magnesium, sometimes iron) in amounts greater than 150 ppm (expressed in ppm of calcium carbonate), these cations tend to “bind” with glyphosate acid and form salts that are less soluble in water, and the main thing they cannot penetrate well the waxy cuticles of the plant and glyphosate-Ca or Mg remains as deposited as crystals on the surface of the leaf, decreasing the action of the herbicide dose.

In this case, to correct this, “adjuvants” are used as cation capturers, adjuvants such as “amines Ethoxylated fats” that bring with them some of the “premium” glyphosates in the formulation, and also, within these “correctors”, in this case the use of ammonium sulfate.

Ammonium sulfate is an adjuvant-fertilizer, used in previous decades as a fertilizer, but today in low amounts (grams to kg) it is used precisely to “capture” hard water cations to avoid their action on herbicides, among they glyphosate, preventing the herbicide from being “blocked” by cations and forming salts that improve penetration. First “use” and widely used by American producers who discovered it decades ago, when adjuvants were not yet used. In addition to these properties of acting in the case of “hard” or “bicarbonated” water, ammonium sulfate (let’s clarify that we are talking about “premium grade” ammonium sulfate, that is, synthesized to be used as a spray modifier, not as a fertilizer ) also acts on the cuticle of the vegetable, keeping the sprayed drop “more” humid “preventing its” crystallization “, which prolongs the useful life of the drop, which is very important in conditions of hydric” stress “.

Likewise, studies carried out at the University of North Dakota (USA) with glyphosate mixed with ammonium sulfate using “marked” carbon showed that ammonium sulfate also has active functions in the phenomenon known as “ion trapping”. ions “) that is to say that it first acts by lowering the pH of the foliar waxy cuticle allowing glyphosate to better” penetrate “it and once into the current of the” phloem “(conduit that carries the elaborated sap) that it carries and where it moves glyphosate increases the pH of the phloem juice and allows a better transfer of glyphosate to the site of action (corroborated by the marked “C” found at the glyphosate site of action).

Likewise, if we want to add another property to ammonium sulfate, it often helps in the “compatibilities” of glyphosate mixtures with other formulations, such as those known as “flowables” or concentrated suspensions, emulsifiable concentrates, etc. Likewise, it is notorious to see in many weeds how ammonium sulfate produces a slight induction of plant development, thus increasing the absorption and effect of the herbicide.