Some mutual banks are taking advantage of the surge in merger-and-acquisition activity, enabling them to build scale at the same rate as stock-traded banks.

Spencer Savings Bank in Elmwood Park, New Jersey, became the second depositor-owned institution in little more than 10 months to announce a deal for a stock-traded bank. The $ 3.4 billion-asset Spencer agreed this month to acquire the $ 414 million-asset Mariner’s Bancorp in nearby Edgewater, New Jersey for an undisclosed cash payout.

Mergers among two depositor-owned banks – which don’t involve financial consideration – are more common. There have been at least 15 of these deals since 2014. Deals where mutuals buy stock-traded banks have been much less frequent, since the only way for Spencer and other depositor-owned banks to acquire a stock-traded institution is to pay 100% cash. At the same time, mutuals can only raise capital through retained earnings, further limiting their capacity as buyers.

Mutual banks, which are akin to credit unions in that depositors are the owners, could also convert to stock ownership to fuel growth. This is the more common path, though it’s one Dollar and Standard have avoided so far.

Dollar and Spencer advanced similar rationales for their transactions. For Dollar, acquiring Standard strengthened its position in its core Pittsburgh market. Likewise, Spencer expects that buying Mariner’s will help it grow in affluent Bergen County, where both companies are headquartered.

“It’s an exciting venture to broaden our reach,” Jane Allerman-Rey, Spencer’s president and chief operating officer, said last week in an interview. “It does a lot of good things for our balance sheet and earnings … It certainly helps move the needle.”

Spencer acquired the $ 79 million-asset Wawel Bank in Garfield, New Jersey in April 2018, however Wawel was only partially converted, with a majority stake still held by depositors. Acquiring the minority stake owned by Investors cost Spencer $ 3.3 million.

Though Spencer and Mariner’s operate a combined 16 branches in Bergen, New Jersey’s largest county with more than 930,000 people, none overlap, so there are no closure plans, according to Allerman-Rey. The combined company would hold about 2.6% of Bergen County’s $ 63.7 billion deposit market.

In addition to expanding its footprint in the populous and affluent Bergen County, where the median household income tops $ 101,000 according to the US Census Bureau, Spencer’s deal for Mariner would accelerate its transition from a traditional thrift to a community bank business model, Allerman-Rey said.

Mariner’s “mix of loans and deposits are consistent with our strategic objectives and our business plan, in terms of what we see as an optimal balance sheet mix,” Allerman-Rey said. As of March 31, commercial and industrial loans accounted for less than 2% of Spencer’s loan portfolio, compared to 13% for Mariner’s.

With the number of locally-based community banks in Bergen down to a handful, scarcity is driving up the value of the remaining few, including Spencer, according to Chris Marinac, director of research at Janney Montgomery Scott.

That may explain why some local depositor-owned banks are changing their structure to become stock-traded banks.

Rutherford-based Blue Foundry Bancorp, which has $ 2.6 billion of assets, completed its conversion from mutual ownership to a stock-traded bank July 15, netting more than $ 273 million. The $ 844 million-asset Bogota Financial Corp. completed its first-step conversion in April 2020.

While Chairman and CEO Jose Guerrero has given no indication he and his leadership team are considering a stock conversion, the Mariner’s deal would strengthen the company’s hand if it does move that direction, according to Marinac.

“They’re more valuable with Mariner’s than without it,” Marinac said.

In Mariner’s, Spencer is acquiring a bank that has reported seven consecutive years of increased annual profits and boasts a Common Equity Tier 1 Capital Ratio (CET1) of 13.42%.

“This transaction combines two strongly capitalized financial services companies,” Robert Baumann, Mariner’s president and CEO, said in a press release. “We are excited with our new partnership with Spencer and the opportunities for growth that it will provide for our employees and customers. The infrastructure that has been built at Spencer will enable our customers to access a strong product offering. “

Mariner’s was touched by scandal in 2018 when founder Fred Daibes, a prominent Bergen County developer, was accused of loan fraud. Those legal issues did not factor in Spencer’s decision to proceed with the purchase, Allerman-Rey said.

“Whatever issues they had in the past, [Mariner’s is] a good bank, a well-run bank, ”Allerman-Rey said. “They have a good management team there now and we’ve gotten comfortable with everything through the due-diligence process.”

Spencer’s acquisition of Mariner’s is expected to close in the fourth quarter. 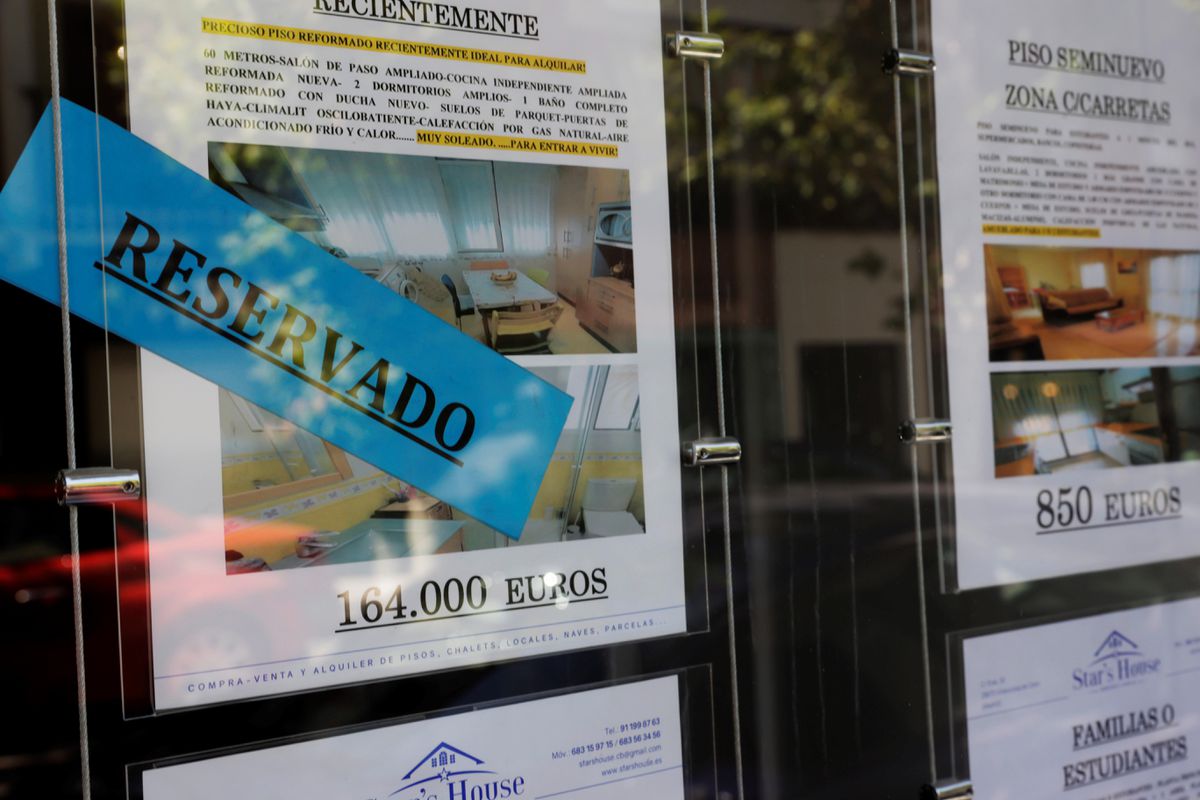