Whale swallows sub and then spits it out. Mister Packard as Giona and Pinocchio 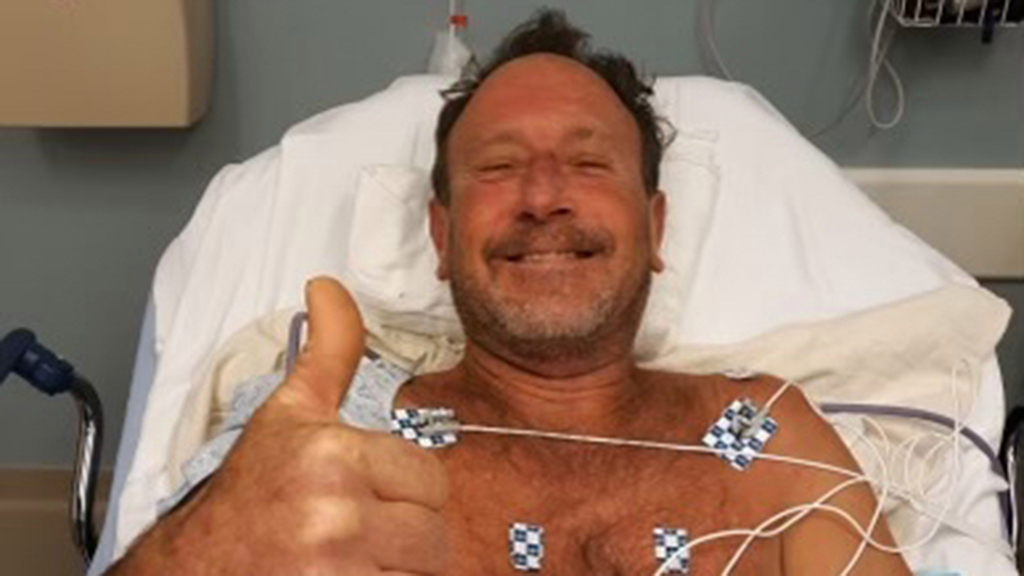 A professional lobster diver was swallowed by a whale and then spat into the sea off the coast of Cape Cod, Provincentown, Massachusetts.. The diver himself, Michael Packard, 56, told the story: he was immersed at a depth of about ten meters, when he was swallowed by a humpback whale, a cetacean that can reach up to 15 meters in length.

“I was convinced I was bitten by a shark”

At first, the fisherman was convinced that he had been bitten by a shark, but he had no injuries and saw no teeth. “I thought that I would not make it – he said from the hospital bed where he is hospitalized for his injuries – I was at the point of ‘either he will let me go or I will die’ ‘. I thought of my children, one of 12 and the other 15 years old, to my wife, my mother and I told myself it was over “.

Swallowed and spat by a whale, like Jonah and Pinocchio

If the prophet Jonah, mentioned in the Old Testament, and the Pinocchio and Mastro Geppetto of Collodi remained for a long time inside the jaws of a sea giant, for Packard everything was faster. The fisherman believes he was trapped for about forty seconds, during which time he was able to breathe thanks to the diving equipment. In a desperate attempt, Packard tried to shake the whale’s mouth. “And at a certain point – said the man – the interior was flooded with light and there was water everywhere. The whale was trying to throw me out. The last thing I saw was its tail dive into the sea and I lay on the surface “.

A fellow diver, Josiah Mayo, witnessed Packard being spat out by the whale, miraculously unharmed, with no broken bones. The hypothesis is that the humpback whale may have mistaken his diving suit for a group of fish. “A story never heard before, a rare event,” said Provincentown director of marine studies Jooke Robbins. 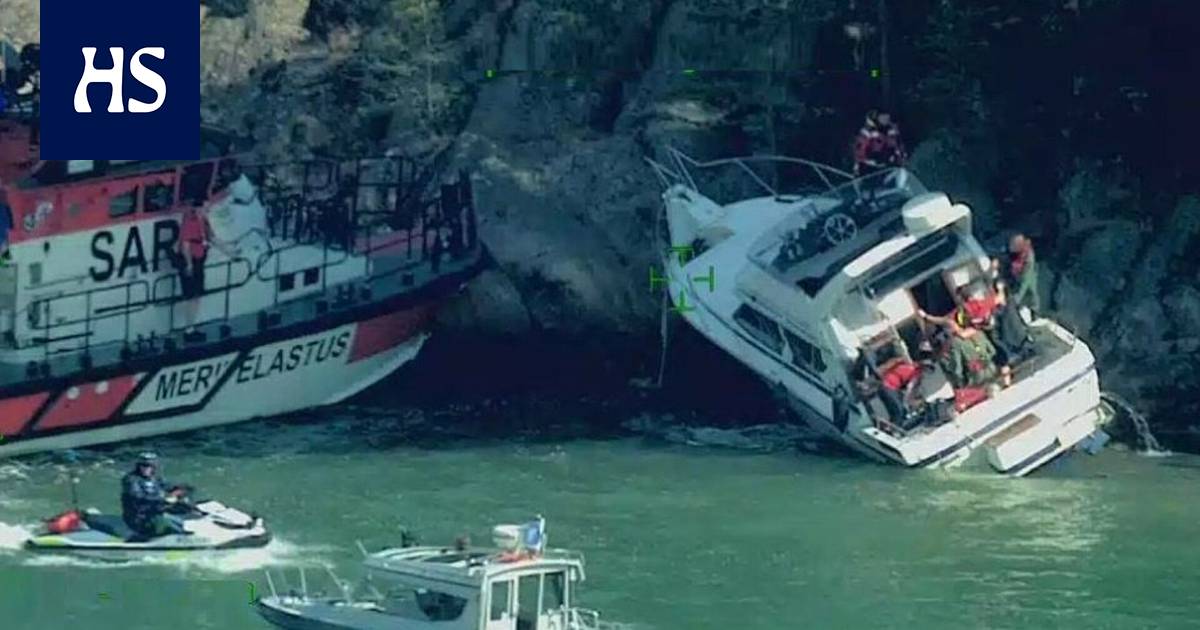 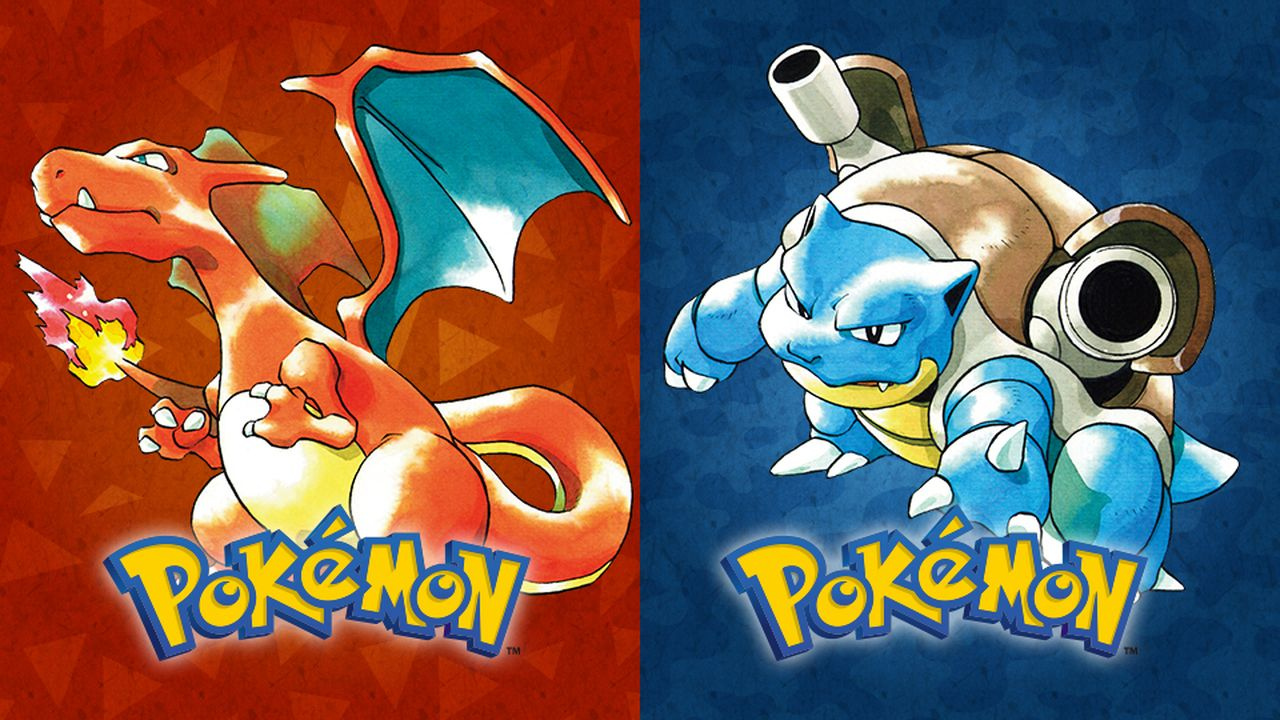 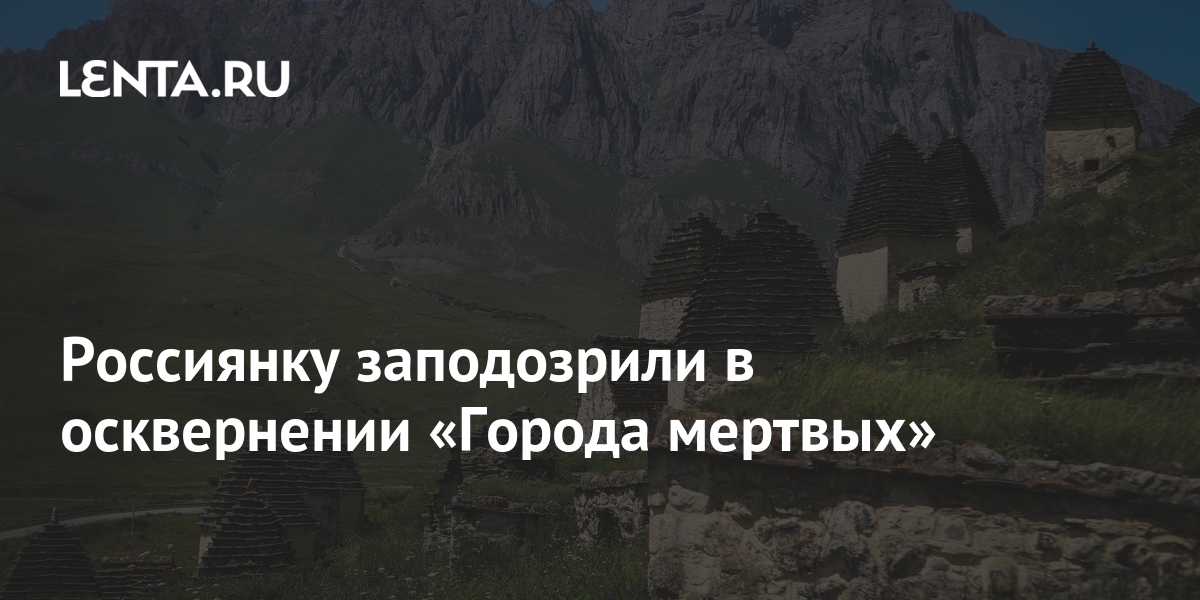 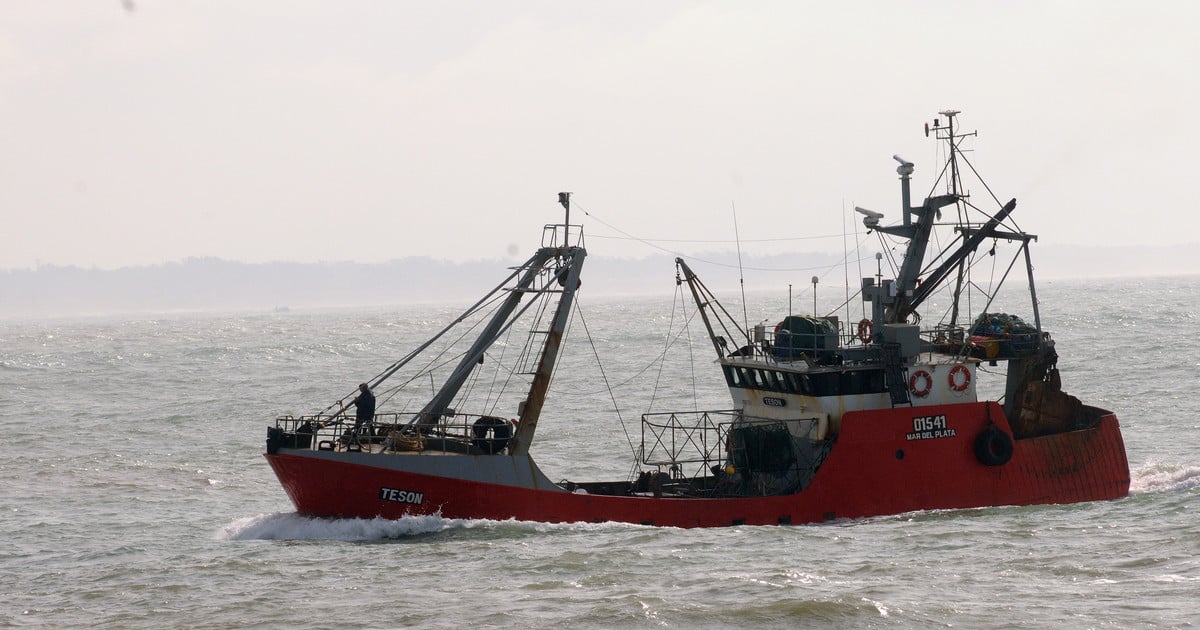