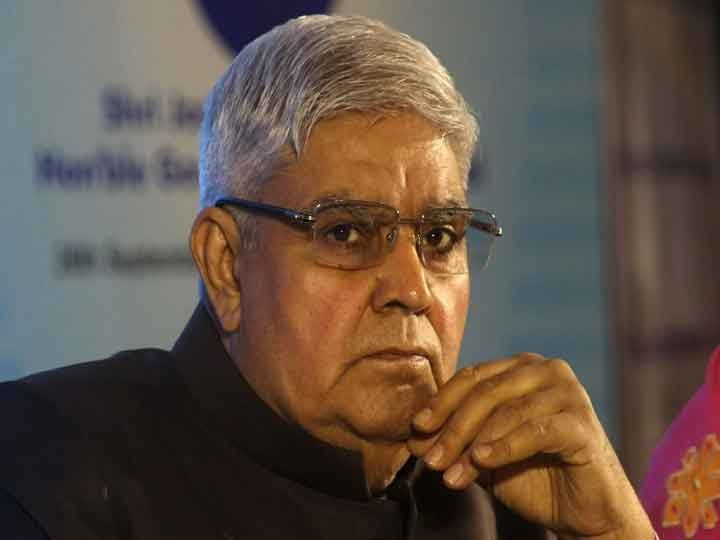 Kolkata: Speaking on the issue of ‘death in custody’ of a person, West Bengal Governor Jagdeep Dhankhar on Sunday alleged that the state’s ‘politically motivated’ police is interfering in every sphere of governance. The BJP claims that the person was its worker.

Dhankhar said in a letter to Chief Minister Mamata Banerjee that the death of Madan Gorai, a resident of Kanakpur village in East Medinipur, is another incident of ‘inhuman atrocities, harassment and death’ in custody. He said that such incidents are damaging the image of the state.

Dhankar said that it is an open secret that politically motivated police is interfering in every area of ​​governance and it has become a habit of the police. Gorai was arrested on September 26 in Patashpur in East Medinipur in a kidnapping case. The police has said that he was not in judicial custody, but his, while the BJP is saying that he was kept in police custody.

Dhankar wrote in a letter to the Chief Minister, “This is the right time to uphold your constitutional oath and enforce the rule of law and ensure democratic governance in the state and make the police and administration ‘politically neutral and accountable’.” 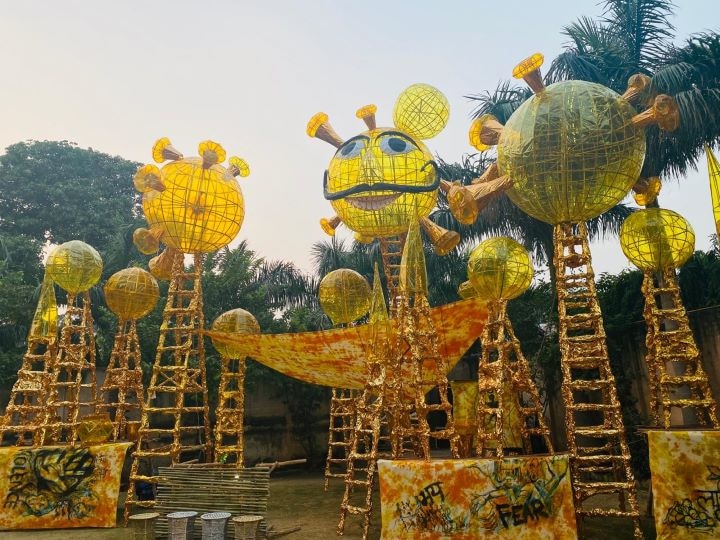 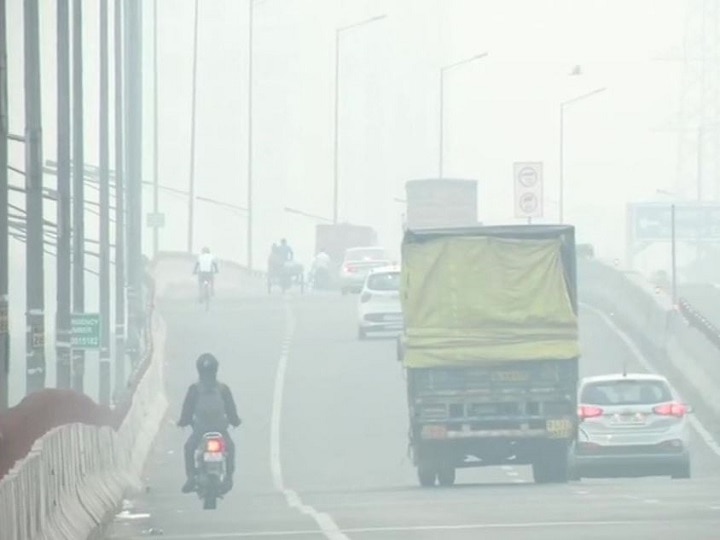 There will be no power cut in Mumbai, 1000 MW new plant will be built in Uran