In the United States, the BA.4.6 variant of the coronavirus is increasingly being infected – this is the Ninja-Omicron subline from South Africa. It has a mutation that allows the virus to more actively counteract antibodies. This means that the effectiveness of existing vaccines against it may be reduced. The experts interviewed by Izvestia disagreed about the prospects for the distribution of BA.4.6. Some believe that other variants will quickly supplant this strain, as the number of infections is growing too slowly. Others, on the contrary, do not exclude that it will become dominant due to the effective avoidance of the immune response.

The U.S. Centers for Disease Control and Prevention (CDC) is monitoring a new “worrisome variant” of SARS-CoV-2 – BA.4.6. It is a sub-strain of strain BA.4, which has been named “Ninja-Omicron” for its ability to evade an immune response. Variant BA.5 has the same name and has the same properties. Variants of concern for the CDC include those that exhibit an increased ability to spread, may cause more severe disease, or are poorly neutralized by antibodies.

The new Omicron line appeared at the end of spring. According to data public repository of information about COVID, it has already been discovered in 48 countries in North and South America, South Africa and Europe. In Russia, it has not yet been identified.

Half of all BA.4.6 infections occur in the United States. It is most common in the center of the country – there it was detected in every tenth patient., and the national average is just over 4%. Moreover, it has been at this level since the end of July. In general, the prevalence of BA.4.6 in the world does not yet exceed 2%.

See also  The first auction of federal treasury bonds in the UAE achieves bids worth 9.4 billion dirhams and exceeded the volume of subscription by 6.3 times

At the moment, there is not much data on whether BA.4.6 is better than the original variants of BA.4 or BA.5 at evading immunity, but there are such assumptions.

“It is difficult to predict how several BA.4.6 mutations will affect its distribution,” said Alexander Lukashev, Corresponding Member of the Russian Academy of Sciences, virologist. – Here the first “Omicron” had about 30 mutations, and it was clear that this was serious. Yes, a couple of mutations means that antibodies will neutralize this strain a little worse, but it is still impossible to predict what this will result in practice.

The good news is that the substrain only has one mutation, which is significantly different from other strains. However, it is in the neutralizing epitope. It is with him that neutralizing antibodies bind to prevent infection of cells with a virus. If the structure of the epitope changes slightly, the effectiveness of the graft against BA.4.6 will be reduced, Oleg Glotov, head of the Research Institute of Experimental Medical Virology, Molecular Genetics and Biobanking of the Children’s Scientific and Clinical Center for Infectious Diseases of the Federal Medical and Biological Agency, said.

“But to assess the real impact on the severity of the disease, a comparative analysis of clinical data in patients with BA.4.6 with others is needed,” the expert noted. 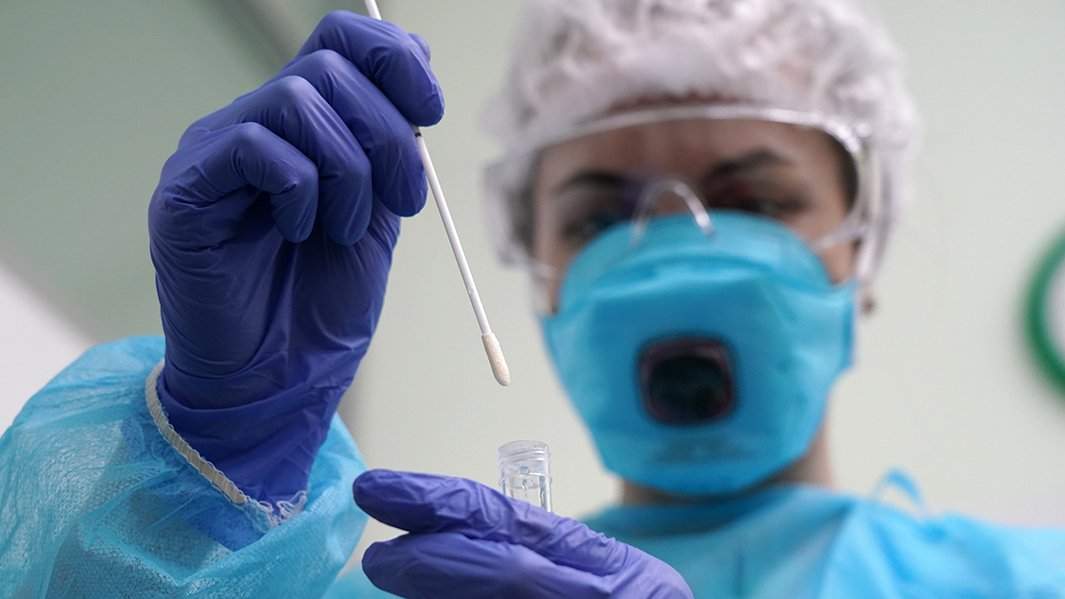 Experts estimate BA.4.6’s chances of “success” differently. Geneticist Dmitry Pruss believes that it will take many months for this variant to dominate even in the US. He justifies this by saying that the proportion of cases attributable to WA.4.6 has less than doubled in a month.

Its distribution across regions is very uneven, but even in states where there is a significant number of cases of this subline, it has a low chance of dominance until at least November, according to the CDC forecast,” the expert explains.

However, Roman Zinovkin, head of the laboratory at the Research Institute of Physical and Chemical Biology of Lomonosov Moscow State University, believes that the new variant BA.4.6 will be more successful than BA.4 and BA.5 and will gradually force them out of the population.

“BA.4.6 effectively avoids the immune response, causing re-infections,” the virologist explained. “This happens, among other things, due to mutations in certain areas of the spike protein, which allows it to avoid recognition by antibodies. But as for the severity of the disease, it’s too early to say that this strain is more dangerous than its predecessors, so don’t worry.

BA.4.6, like all its “brothers”, has an increased ability to hide from vaccines made on the basis of the original strain of SARS-CoV-2 (and this is almost all currently existing ones), said an infectious disease doctor, chief physician of the clinical diagnostic laboratory of LLC “Invitro-Siberia” Andrey Pozdnyakov. 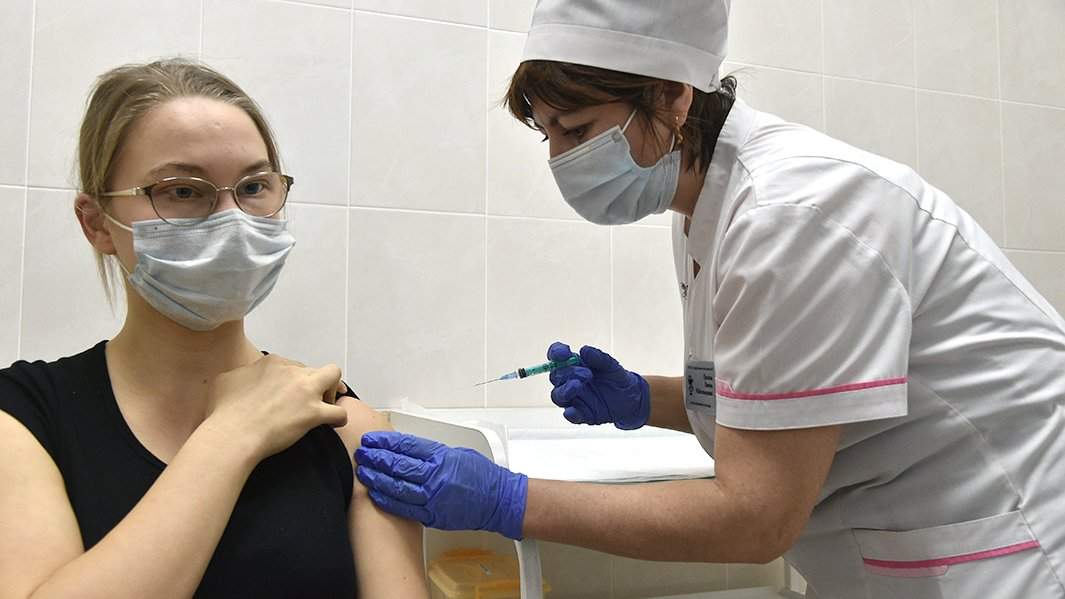 “However, 4% of the total number of cases in the United States is not so much,” the expert added. “Perhaps natural evolution will take place, and a new substrain, due to greater infectiousness, will prevail over the others, although it is still too early to talk about this. Yes, BA.4.6 has been isolated, it differs from the previous BA.4 and BA.5 by several mutations that may cause concern from a virological point of view, but there is no other information yet.

Now several new sub-strains that have received a certain distribution are circulating around the world. The most famous include the “Centaur”, “Pisces” and “Deltacrone”. The first two appeared in India, they both belong to the BA.2 group. These genovariants of “Omicron” got their name in honor of the constellations. “Centaur”, BA.2.75, has already spread around the world and has been identified in Russia. It is believed that it is slightly more contagious than the original Omicron, but the disease is mild. Substrain “Pisces”, or BA.2.10, so far only found in Indiabut spreads faster than others and overtakes the “neighbors” at a rate of 10% per day.

“Deltakron” is a hybrid of “Omicron” and “Delta”. However, such a strain is extremely rare. A few days ago, the “Russian Deltacron” was identified – Rospotrebnadzor announced six cases of infection with it. All patients had a mild illness.