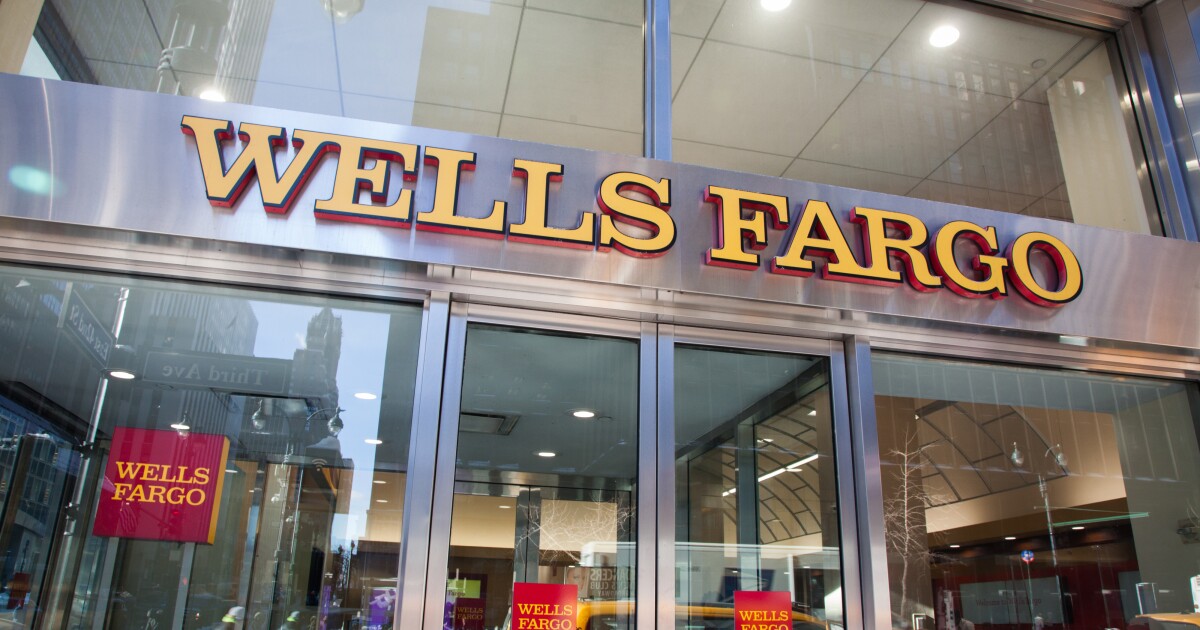 GTCR LLC and Reverence Capital Partners agreed to buy Wells Fargo Asset Management for $2.1 billion, according to a statement Tuesday. The unit has $603 billion of assets under management and employs more than 450 investment professionals.

Scharf, who took the reins in late 2019, has conducted deep reviews of Wells Fargo’s businesses, and said earlier this year that divestitures would help improve the company’s focus. He listed asset management, corporate trust and rail leasing as units on the chopping block.

“This transaction reflects Wells Fargo’s strategy to focus on businesses that serve our core consumer and corporate clients, and will allow us to focus even more on growing our wealth and brokerage businesses,” Barry Sommers, CEO of Wells Fargo’s wealth and investment-management division, said in the statement.

Wells Fargo has been struggling under an asset cap imposed by the Federal Reserve in 2018 to punish the lender for a series of lapses in governance and risk management. In one of the first signs of success in the drive to escape the penalty, the company secured the Fed’s acceptance of a proposal it submitted in September to overhaul operations.

Among its other moves toward simplification, the bank agreed in December to divest its $10 billion private student-loan book to a group including Apollo Global Management Inc. and Blackstone Group Inc.

Not everything is for sale. San Francisco-based Wells Fargo decided to keep its private-label credit-card unit after reaching out to potential buyers last year, a person with knowledge of the matter said earlier this month.

The asset-management deal, which is expected to be completed in the second half of 2021, will leave Wells Fargo with a 9.9% equity interest in the operation.

Asset management has seen a wave of consolidation in recent years, with big banks either bulking up their divisions in search of efficiencies or selling them to rivals eager to grow. The sector is responding to a squeeze on fees from cutthroat competition and a shift toward passive fund management, as well as high technology and compliance costs.

Among major U.S. banks, Wells Fargo is a midsize player in asset management. Morgan Stanley agreed last year to buy Eaton Vance Corp. for $7 billion, making it one of the firms with $1 trillion or more of assets under management, alongside JPMorgan Chase & Co. and Goldman Sachs Group Inc. Citigroup Inc. and Bank of America Corp. don’t have a major presence in the business. 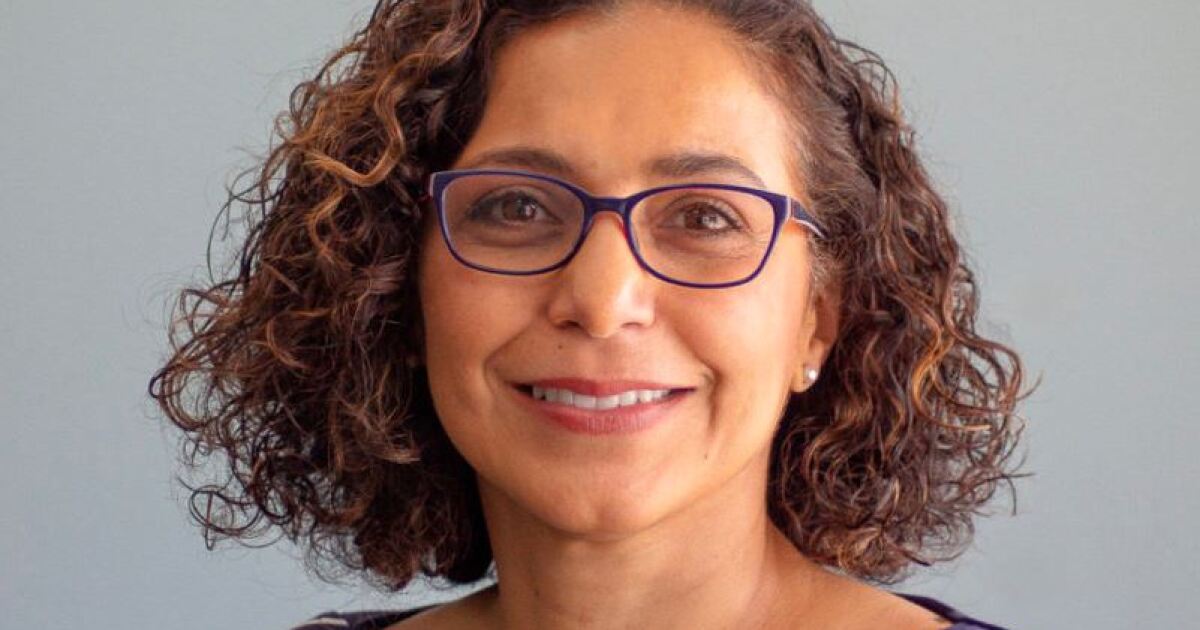 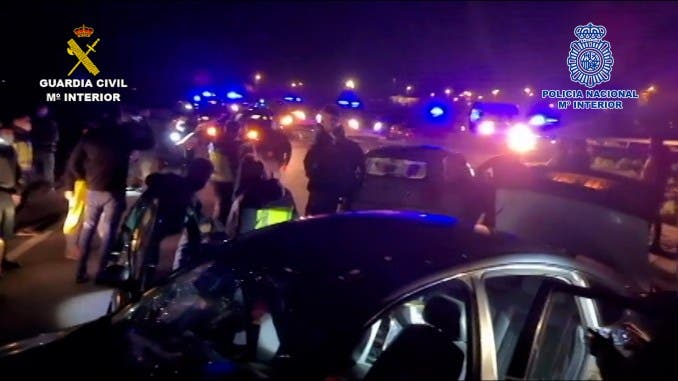 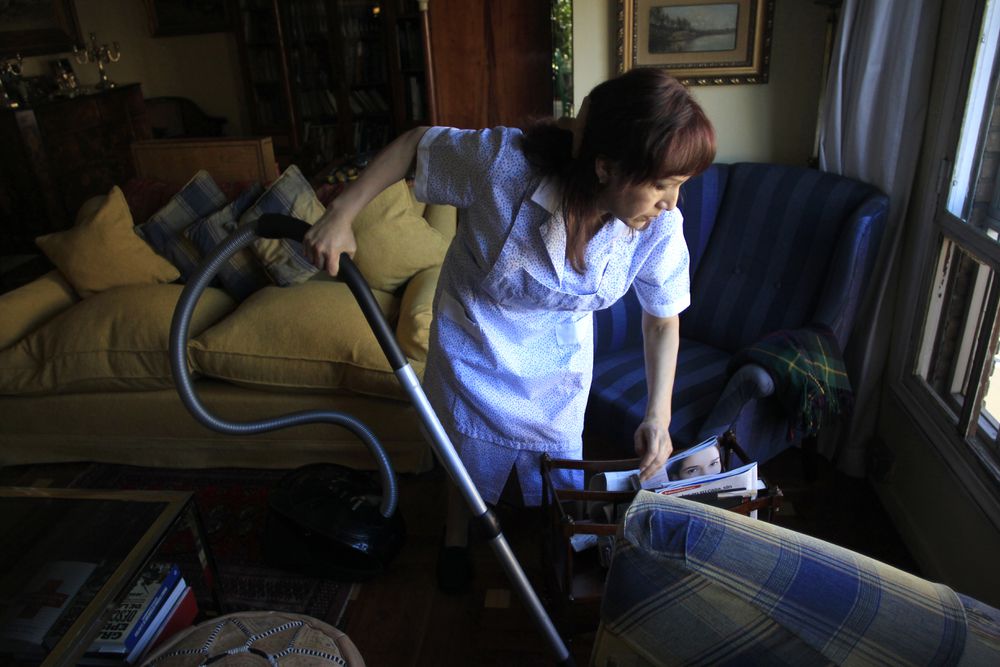 Labor has already regularized the employment situation of 15,000 domestic workers 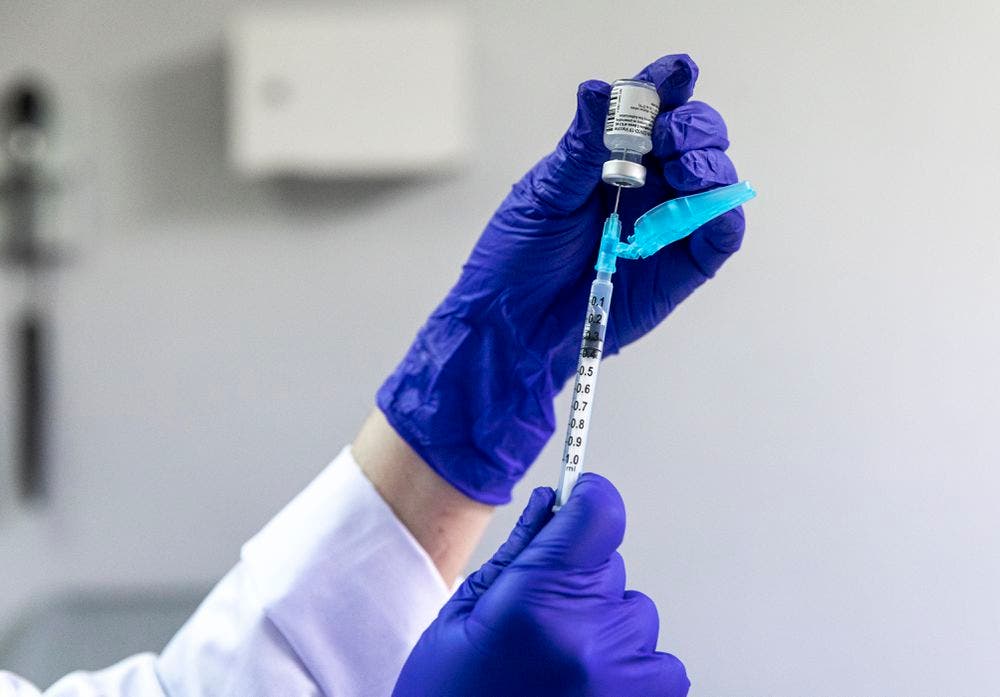