Well-being of the elderly, having a dog or cat is good for the brain: the greatest advantages among those who have had it for several years

Pets such as cats and dogs reduce cognitive decline in the elderly. This is what emerges from the preliminary data of a study that will be presented at the 74th Annual Congress of the American Academy of Neurology scheduled for April in Seattle. The study analyzed the cognitive abilities of 1,369 seniors, giving them assessment tests and noting that, six years later, scores declined at a slower rate among pet owners.

The greatest advantage was shown by the elderly who had had a pet next to them for more than 5 years. Previous studies have suggested that human-animal bonding may have health benefits, such as lowering blood pressure and stress. Since stress can negatively affect cognitive function, it is possible that the reason for our findings is in the potential stress-absorbing effects among those with a pet, ”explains Tiffany Braley, of the University of Michigan Medical Center in Ann Arbor. and a member of the American Academy of Neurology. “A pet can also increase physical activity and that could also benefit cognitive health.”

– The story of Muso, the dog adopted during the first lockdown saved by Oipa: he was very thin and with a hairless hoop on his mouth

– A man, his six dogs and that journey to the end of the world

– The New York Times publishes the “crocodile” for the dog Finnegan, the canine psychologist: “They, like us, have lives that deserve to be remembered”

– The happy ending story of the dog Margot, from the blows that almost killed him to the happy adoption

See also  Saif bin Zayed: The decision to classify "Al-Houthi" as a terrorist group will curb the forces of evil for the good of the region and the world

– “Dogs recognize the owner even just by their voice”

– The second life of the dog Zoey: missing for 12 years, he was found and brought back home. The owners are in shock

– She had gone off to chase her dog, found the three-year-old girl who disappeared from home

– After beating the neighbor’s dog, the Carabinieri withdraw his rifles: in the past he had threatened to shoot animals that ended up in his property

– The kennel of a dog hit by a meteorite was auctioned by Christie’s: it aims for 400 thousand dollars

– Here is Pavlova, the cat with a mustache who looks like D’Artagnan

– The story of Natalino, an unwanted Christmas present, who has now found a family

– In Turkmenistan, the authorities also hire children to eliminate cats and dogs from the streets of the capital

– The story of Mohan, the cat so determined to walk again that he is making his dream come true

– A puppy dog ​​invades the neighbor’s property and is beaten, a 70-year-old denounced

– The real cost of milk: cruelty to cows and calves in a UK farm, the shock investigation video (Video)

– “Give us back our dog Totò”, the hunt for the thief who took away a poodle from a house in Nola starts from the web

– Victoria, the girl who used all her savings to save an abandoned and sick dog

– The drama of Cucciolone, the stray dog ​​friend of all dies in the kennel after being captured 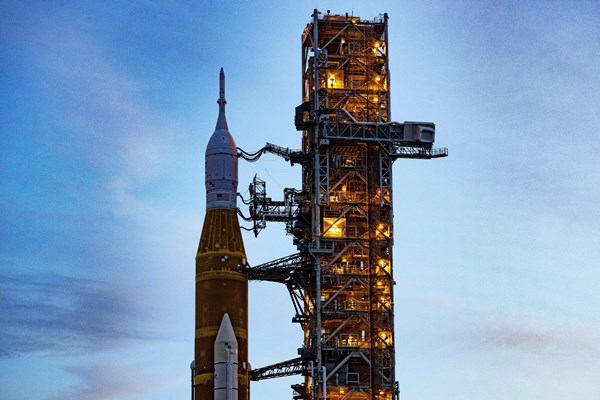 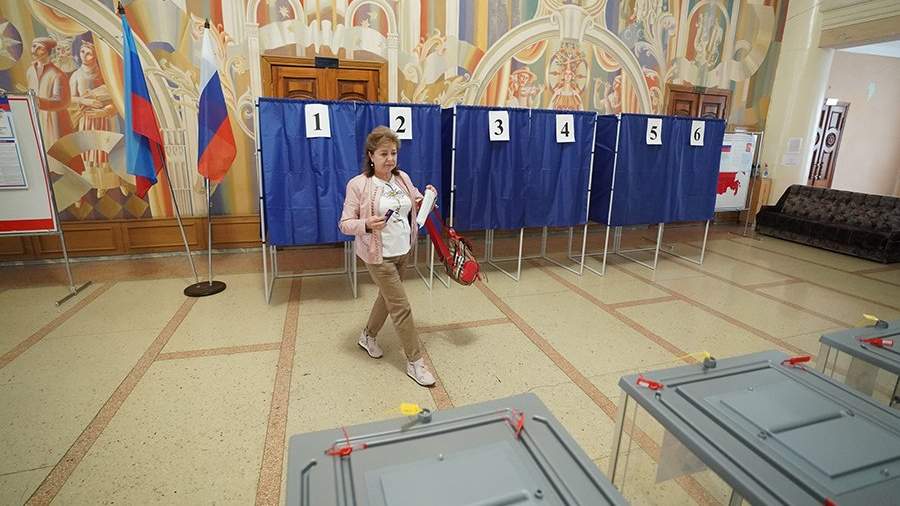 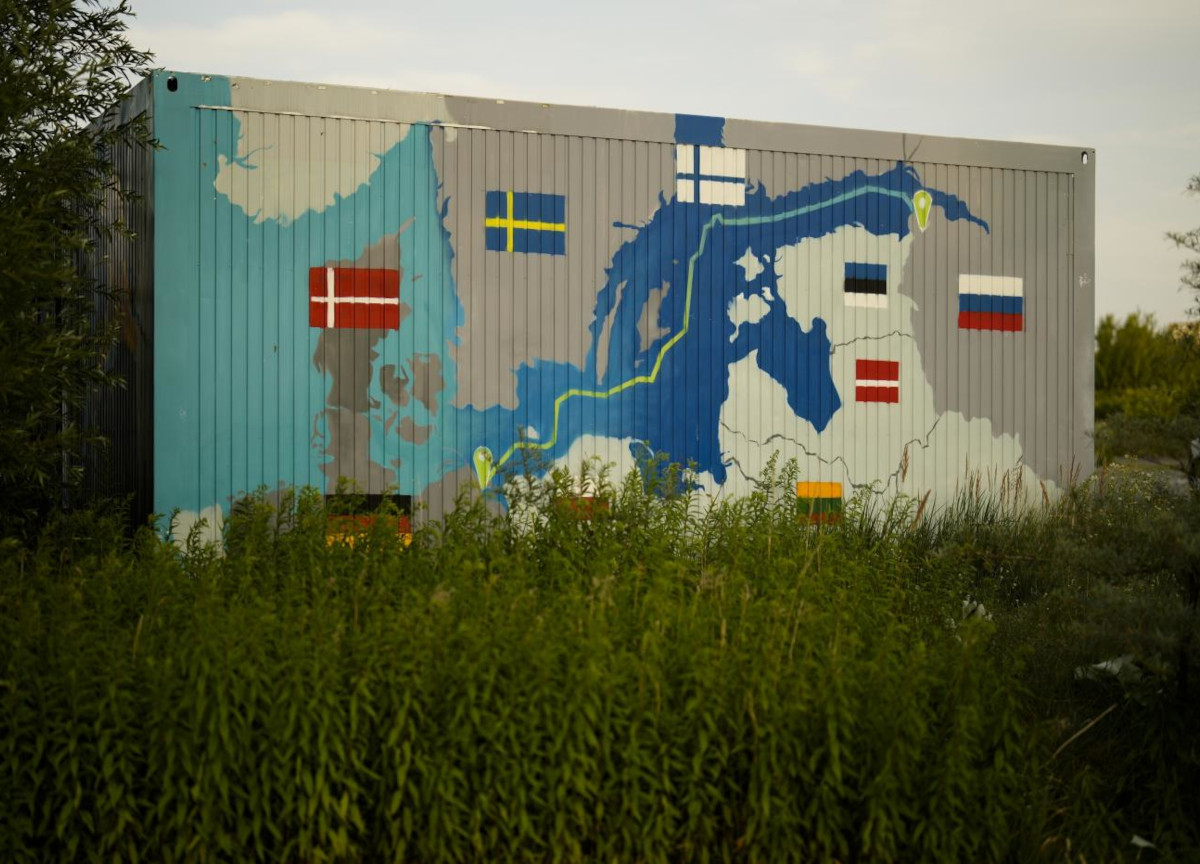 Genoa: Alice killed by her brother in front of the house, two experts to understand the mind of the killer