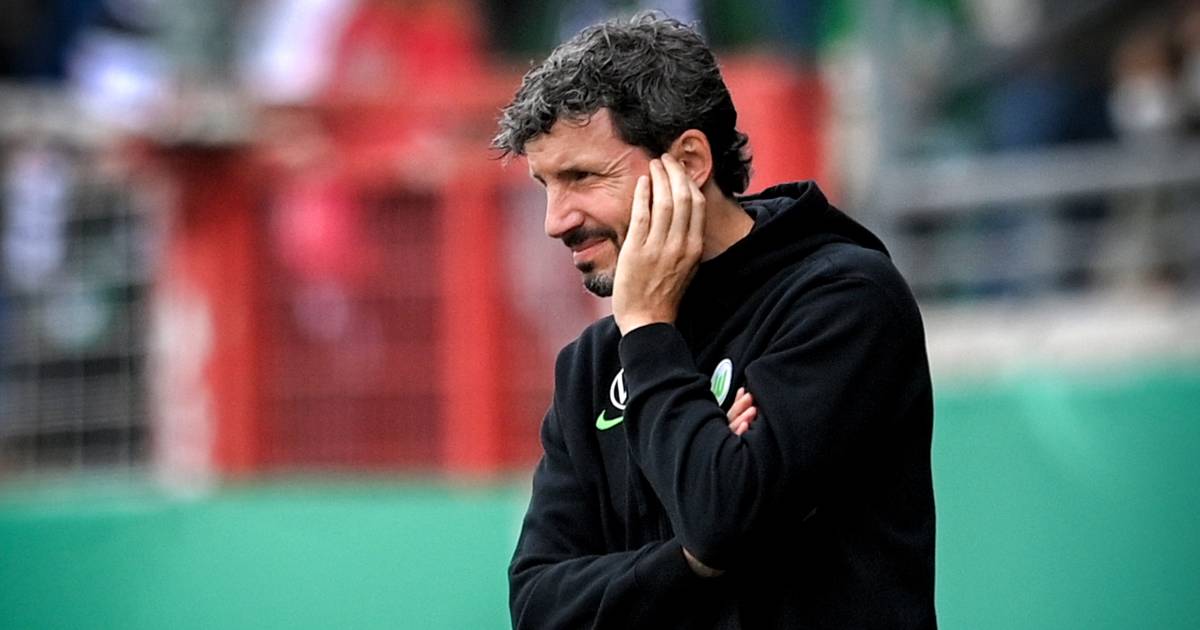 Wolfsburg dominated on almost all fronts in Münster. However, the home team surprisingly took the lead in the 74th minute via Marcel Hoffmeier. An early elimination came closer and closer for the number 4 of the past Bundesliga season, but just before time Josip Brekalo pulled out an extension for the team of Weghorst and Van Bommel. The Croat was completely free to work Kevin Mbabu’s cross behind the Münster goalkeeper.

In extra time, Weghorst eventually became the man who permanently saved Wolfsburg from a disgrace on a visit to the fourth division. He headed in from close range from a corner, after which it also became 1-3 via Ridle Baku.