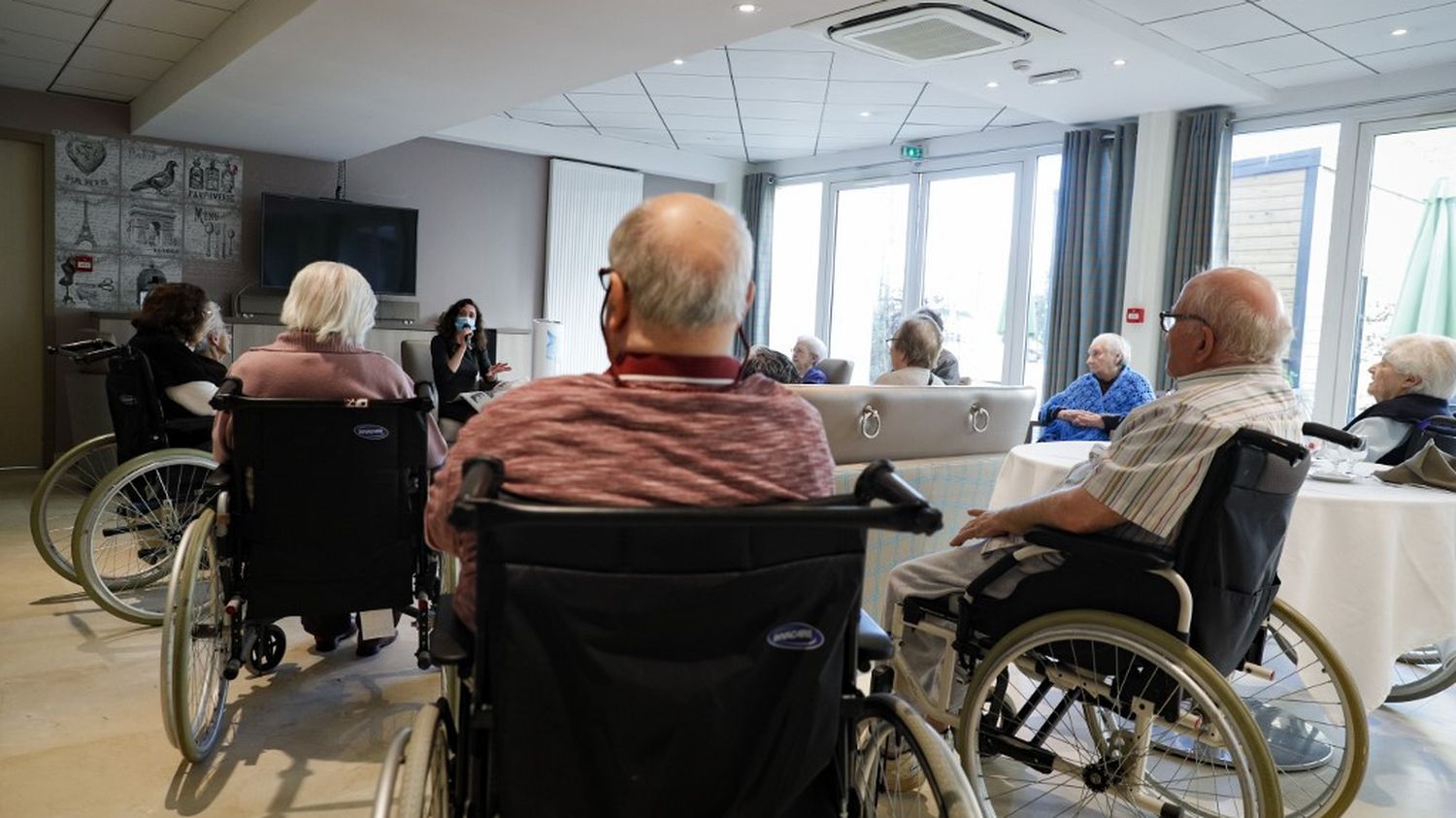 “It’s something that is going in the right direction (…) To further develop the tests, we were in favor of it”, reacted Romain Gizolme, director of the Association of Directors in the Service of the Elderly (AD-PA), Friday, November 20 on franceinfo. According to new recommendations from the Ministry of Health announced Thursday evening, nursing home staff will be subjected to weekly screenings for the coronavirus by antigen test and visitors will be encouraged to carry out a PCR or antigen test beforehand. But “it is necessary that the ‘whatever it costs’ which was announced by Emmanuel Macron allow the structures to have budgets which allow to implement the announcements which have been made “, warned Romain Gizolme.

franceinfo: Is weekly screening for staff a good thing?

Romain Gizolme: This is a step in the right direction, because we can see that the epidemic period continues to extend over time. We can see that we are entering a marathon. All measures must be taken to limit as much as possible the impact of this virus on this elderly population, both in establishments and at home. We were in favor of the development of tests. It is one more means committed by the State. We have to make it workable and acceptable to people.

Does it make sense if these tests are not made mandatory?

The state is based on individual responsibility. It is a choice that was also made for all French people, so it is rather a good thing that it also applies to people who work and live in establishments. Now, that cannot be an additional constraint for families who already feel they are extremely constrained to be able to meet their loved ones, we know that they can suffer from this estrangement. And then, this cannot be an additional constraint either for professionals who have been subjected to an extremely degraded situation for several months now, in establishments.

Of course, even if the State has put in place a certain number of measures which make it possible to support the management of the crisis, in particular the fact of being able to increase recruitments as soon as we manage to recruit. But we are in a sector where it is very complicated. The fact of having initiated salary increases by the Ségur de la Santé, the fact of having granted bonuses, all of this is going in the right direction. The difficulty is that today, it is especially in home help that all of these measures have not been put in place. So, the “whatever the cost” announced by Emmanuel Macron must allow structures to have the budgets to implement the announcements that have been made and which are rather wisely. Then, these measures must also apply to home help professionals, who support the other half of the elderly supported in France.

Is it a good thing that visits are still allowed?

Absolutely. We asked from the start of this crisis that there always be a balance between the imperatives of physical and psychological health. When the State reminds us that we must protect without isolating, we have been heard. We must remain in these recommendations of the National Consultative Ethics Committee which said that all measures that could restrict freedoms should be framed around three axes: that it be individualized, proportionate, and limited in time. This applies for all French people. This must apply in the same way to these elderly people who live in institutions and the families who accompany them.

Snooker | Snooker’s superstar Ronnie O’Sullivan made the referee blush after a strange voice: “Was it you?” 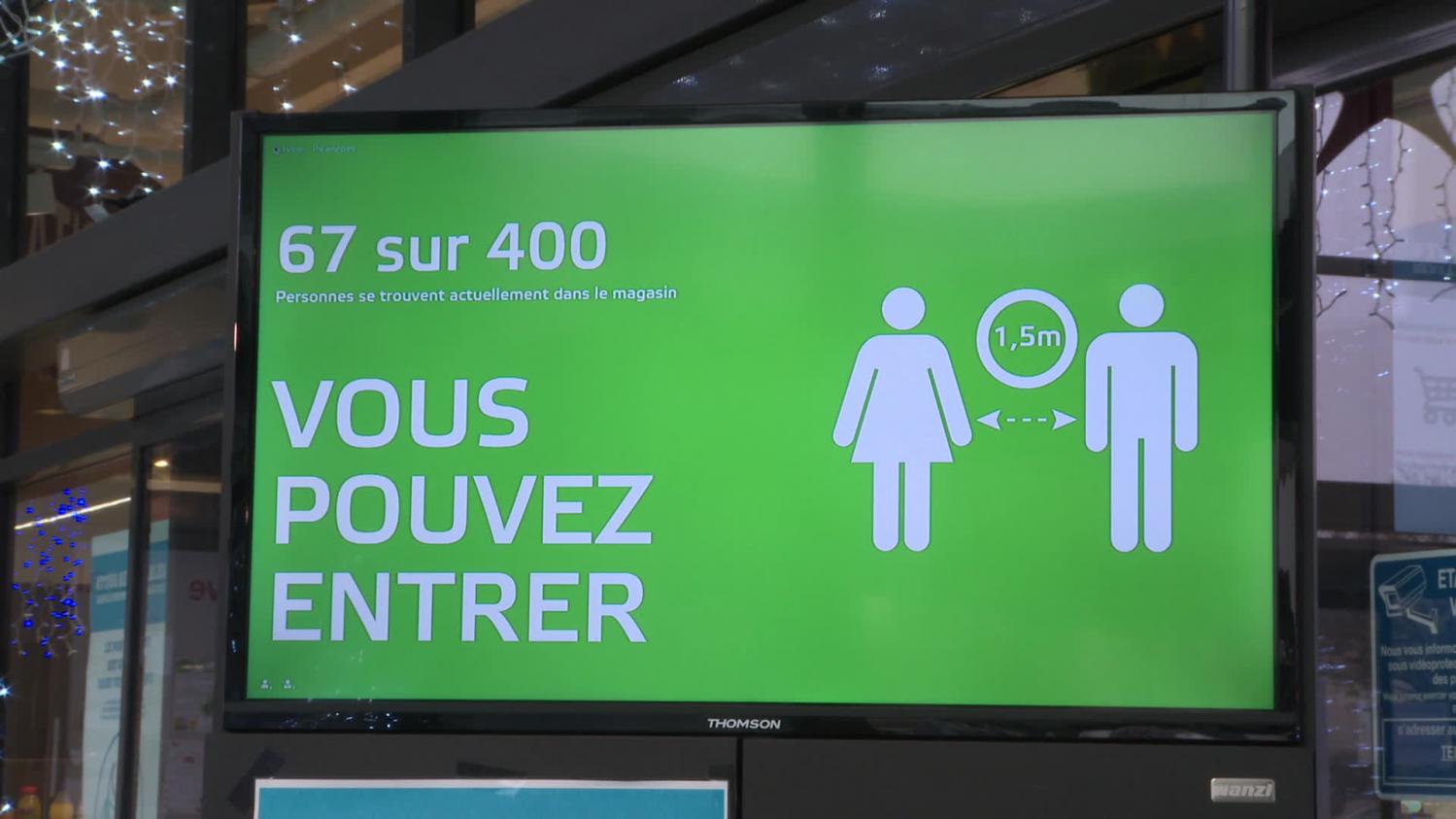 In Alsace, a smart camera to count customers in stores 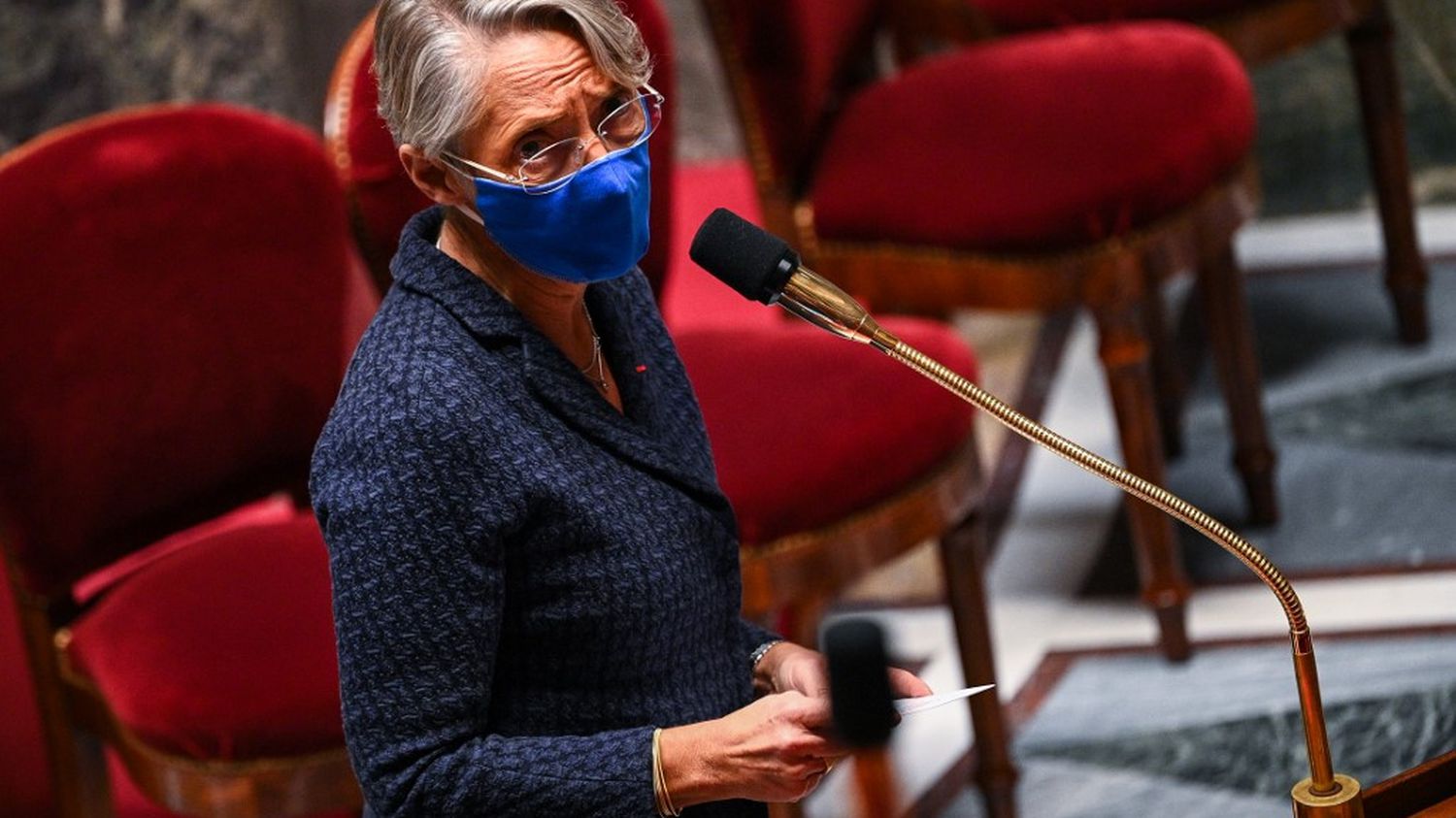 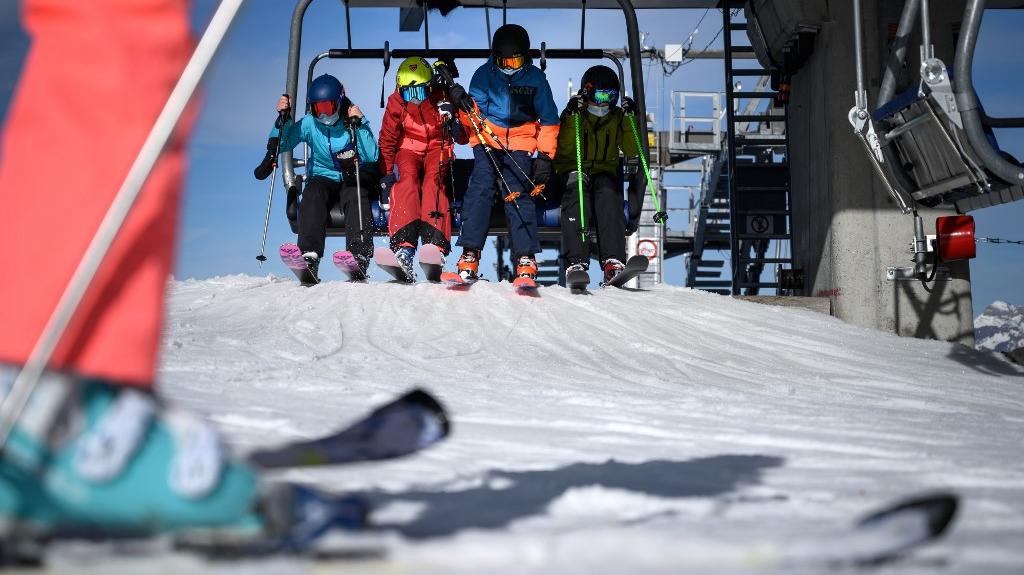 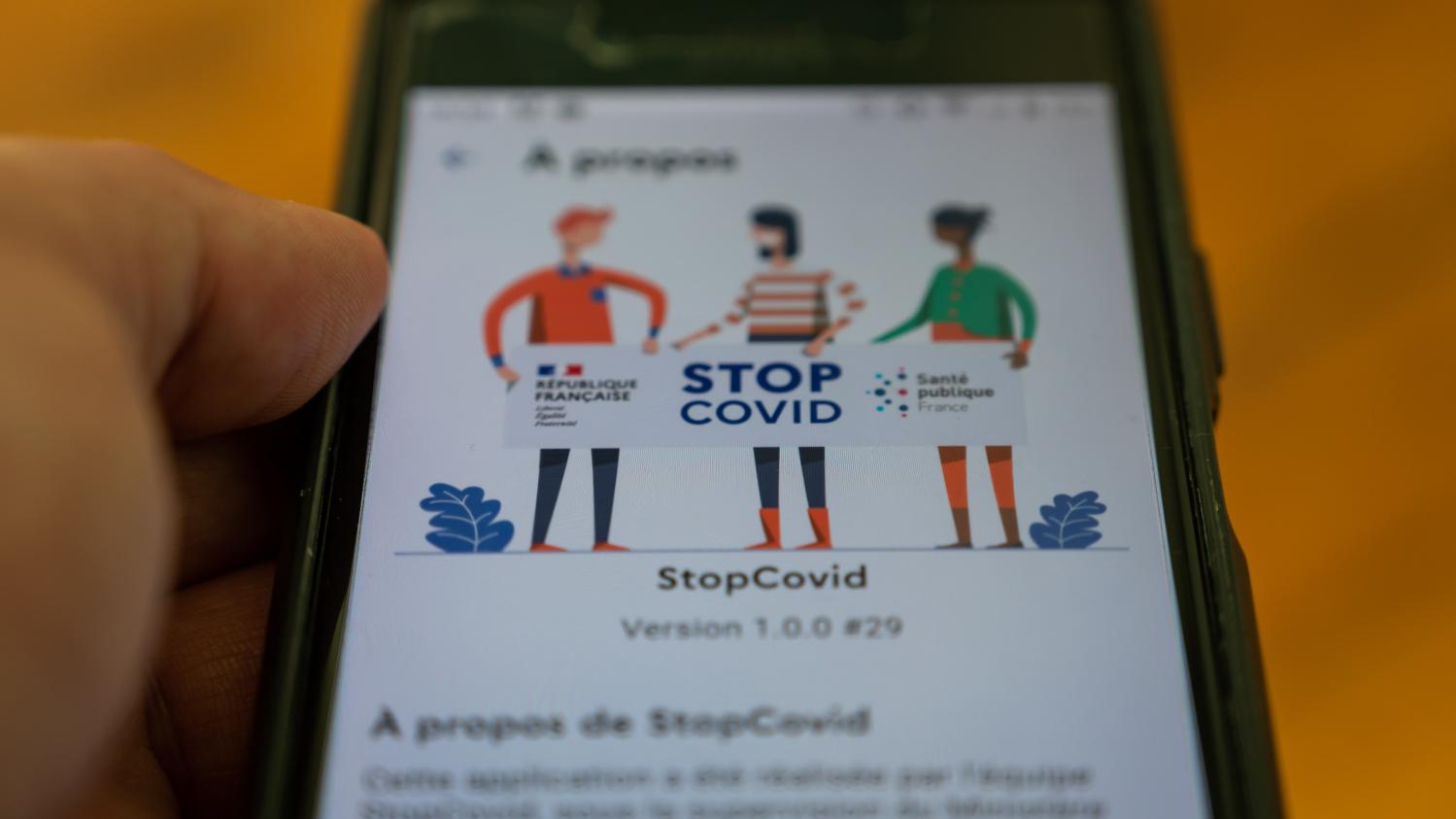 Snooker | Snooker's superstar Ronnie O'Sullivan made the referee blush after a strange voice: "Was it you?"