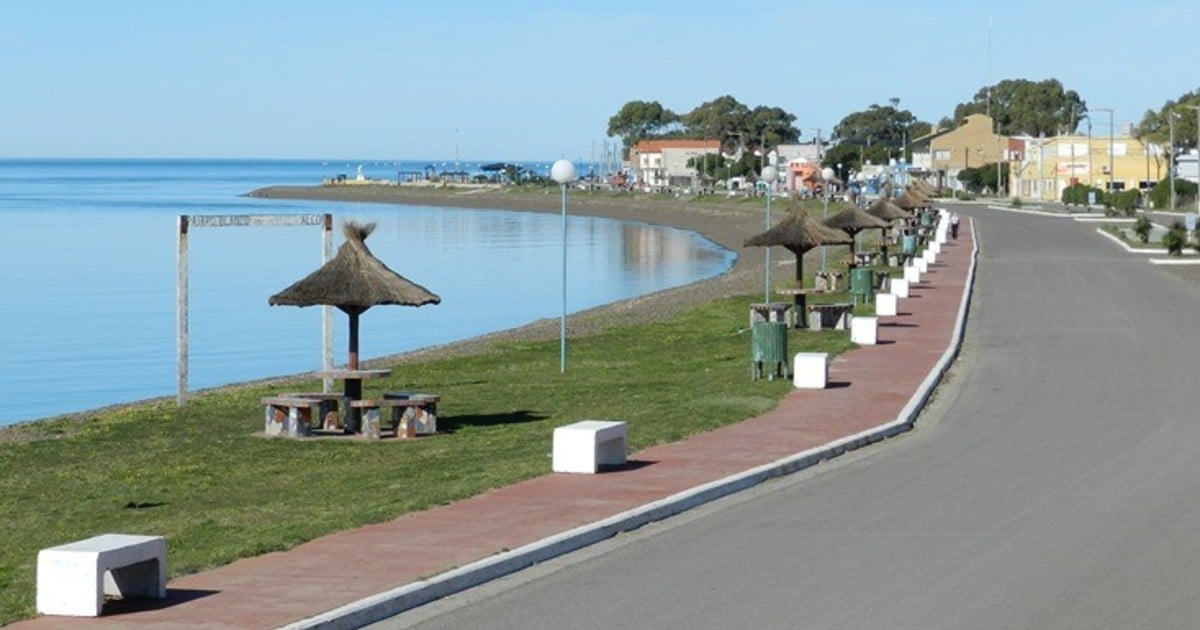 An astronomical tourism outing, horseback riding, tours and a meeting of sculptors are some of the tourist and sports proposals that invite you to enjoy the outdoors and in contact with nature next weekend in the province of Buenos Aires.

It is important to remember that all face-to-face activities are developed under the protocols established in accordance with the phase system in which each municipality is located.

In addition, to travel for tourist purposes in the province, it is necessary to process the Tourism Certificate through the CuidAR app or on the website argentina.gob.ar/circular/turismo.

Astrotourism is a growing activity in the province of Buenos Aires. This weekend, in Coronel Suárez.

This free out of observation and recognition of the Suara sky It will be guided by Rodrigo Haack, professional from the Planetarium and Observatory of La Plata, starting at 8 pm on Friday the 9th, with the tourist information office -Casey 2090- as a meeting point. Organized by the Coronel Suárez Subdirectorate of Tourism, requires prior registration at (0291) 421-048 or at [email protected] 540 km from CABA by Route 205 to Bolívar, Route 65 to Guaminí and then Route 85.

On horseback through the countryside in Villarino, this Sunday.

On Sunday the 11th at 7.30 in the Paraje La Mascota this will start horseback riding and walking through rural roads which will include visits to the historic centers of nearby estancias and a Creole lunch by the Sociedad de Fomento Mascotense.

Friday and Saturday at 9 a.m. and Monday to Thursday, Sundays and holidays at 5 p.m., from the Camino Centenario between 426 and 460 from Villa Elisa, tours of the municipal property depart to enjoy educational and recreational activities.

Free access, with limited places and prior registration at [email protected] or at (0221) 473-2449. Organized by the Municipality of La Plata and suspended due to rain. 51 km from Buenos Aires by highway to La Plata, route 19 and Centenario road until crossing with 426.

Municipality of Coronel Pringles, work of the architect Francisco Salamone.

On Sunday 11 at 10, from the municipal sports center Héctor Horacio Sosa will depart this 10K tour Through little-known places in the district that will end in Laguna del Cabo and can be done walking, running or cycling.

The activity, organized by the Coronel Pringles Tourism Directorate and the Indio Rico Municipal Delegation, is paid for, for the benefit of the María P. de Verdier Institute, and requires prior registration. 507 km from Buenos Aires by national route 3.

The meeting point will be the Club Atlético Patricios. There, at 11 o’clock on Sunday 11, the nine-date championship will begin.

The first will be held in the town of Patricios with two modalities: competitive 7.2K and participatory 3.6, starting by categories.

The activity is tariff and to register you have to do it through a form, doing click here. Organized by the Sports Directorate of July 9. They are 260 km from Buenos Aires by route 7 to Luján and from there national route 5.

Sample of local sculptors and work session with artists such as Lihue Pumilla, Fernando Mata, Gabriela López and Roberto Ortiz.

With free access and organized by the Directorate of Culture of the Municipality of Rivadavia. From Thursday 8 to Sunday 11 from 9.30 am at the Municipal Nursery. A 513 from Buenos Aires by route 7 to Luján, route 5 to Trenque Lauquen and then route 33.

1st Festival of song and the sea: Patagones-Bahía San Blas

On Saturday 10th from 7pm, at the El Choique campsite in Bahía San Blas this festival of live music with the presence of artisans, peña and canteen service.

With free access and organized by the municipal delegation of tourism of Bahía San Blas. 890 km from Buenos Aires by national route 3.

WhatsApp: Users have been waiting for this change for years