WEC: the Monza racetrack reopens to the public for the 6 Hours 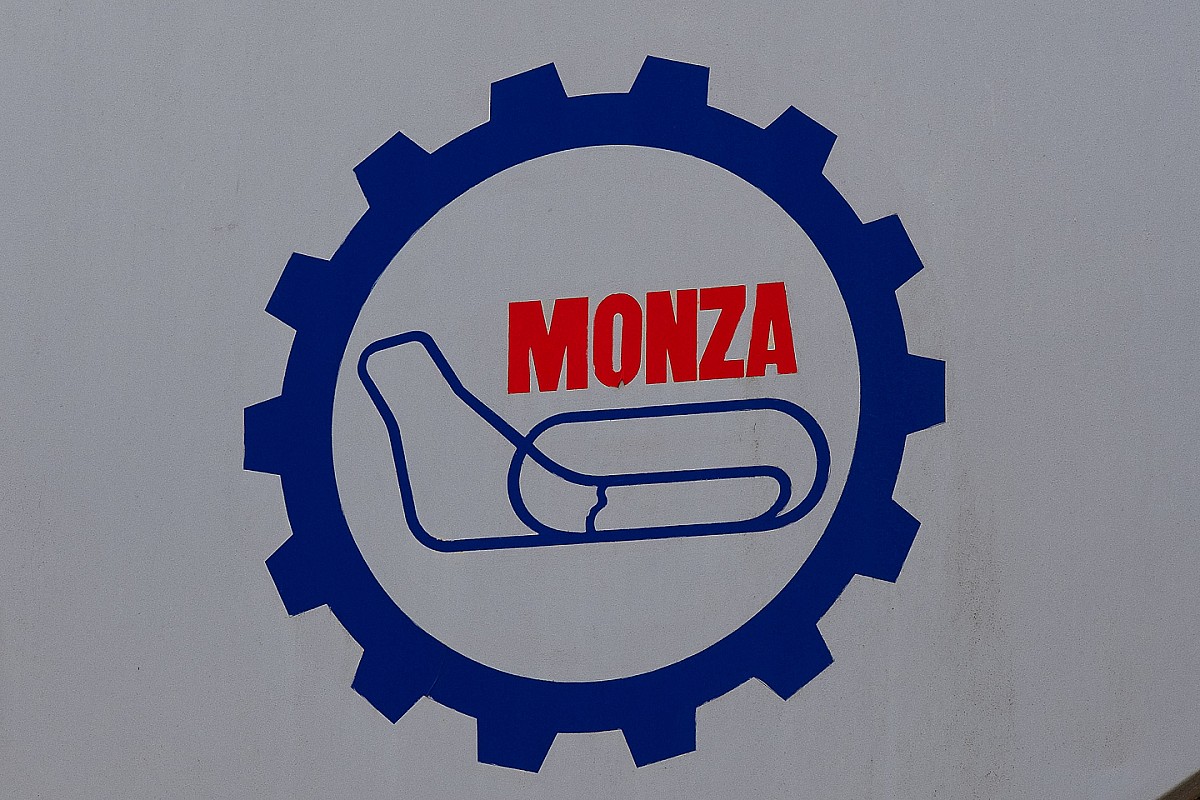 The first event open to the public at the Autodromo Nazionale Monza will be the 6 Hours of Monza of the FIA ​​World Endurance Championship. The Italian leg of the WEC championship will be held in Monza from 16 to 18 July 2021.

The appointment in the Temple of Speed ​​will be the third round of the six races foreseen in the series and it is an important news on the calendar because the World Endurance Championship runs a race in Monza for the first time in its history, after the official Prologue tests. of April 2017.

Thirty-eight cars competing will compete in their respective classes for a six-hour period, which this year presents a very important novelty: the introduction of a new category. On the fast Monza track, the five Hypercar cars, which replaced the previous LMP1 premier class, will in fact be able to express their full potential.

Twelve LMP2s, four LMGTE Pros and seventeen LMGTE Ams will also be on the track, with eleven Ferraris in the latter two categories. Another novelty concerns the format of the qualifying on Saturday because it will always be considered as the fastest lap no longer the sum of the times of the two best drivers but the fastest time completed by one of the team’s drivers.

The 6 Hours of Monza of the World Endurance Championship will be the first race of 2021 hosted by the Autodromo Nazionale Monza with limited admissions for the public, in accordance with the provisions of the Covid-19 legislation in force. The circuit will welcome spectators on the Sunday of the event, appropriately spaced, on the right side grandstand of the starting straight. Seats will be assigned at the time of ticket purchase, which must be done only through authorized online retailers. Along with the ticket, parking inside the circuit will also be guaranteed.

Until June 30, the sale of tickets at a discounted price will be open on www.monzanet.it and www.ticketone.it. Admission costs 60 euros, while it will be free for children up to 6 years old and it will cost 1 euro for those between 7 and 11 years old. Children aged 12 to 17 and over 75 have a dedicated rate of 30 euros. The tariff bands will increase from 1 July.

It will be possible to reserve your seat online until the day of the event. On the other hand, the purchase in person at the gates will not be allowed. To access the event it is necessary to complete a check-in procedure similar to that adopted for air flights which will allow tracking of spectators for the protection of their health.

In the event that the event is declared behind closed doors in relation to regulatory changes, tickets already booked will be reimbursed for the full value of the face price. Any updates will be promptly communicated on the website www.monzanet.it.

August 13 is the deadline for the salary agreement in Barcelona