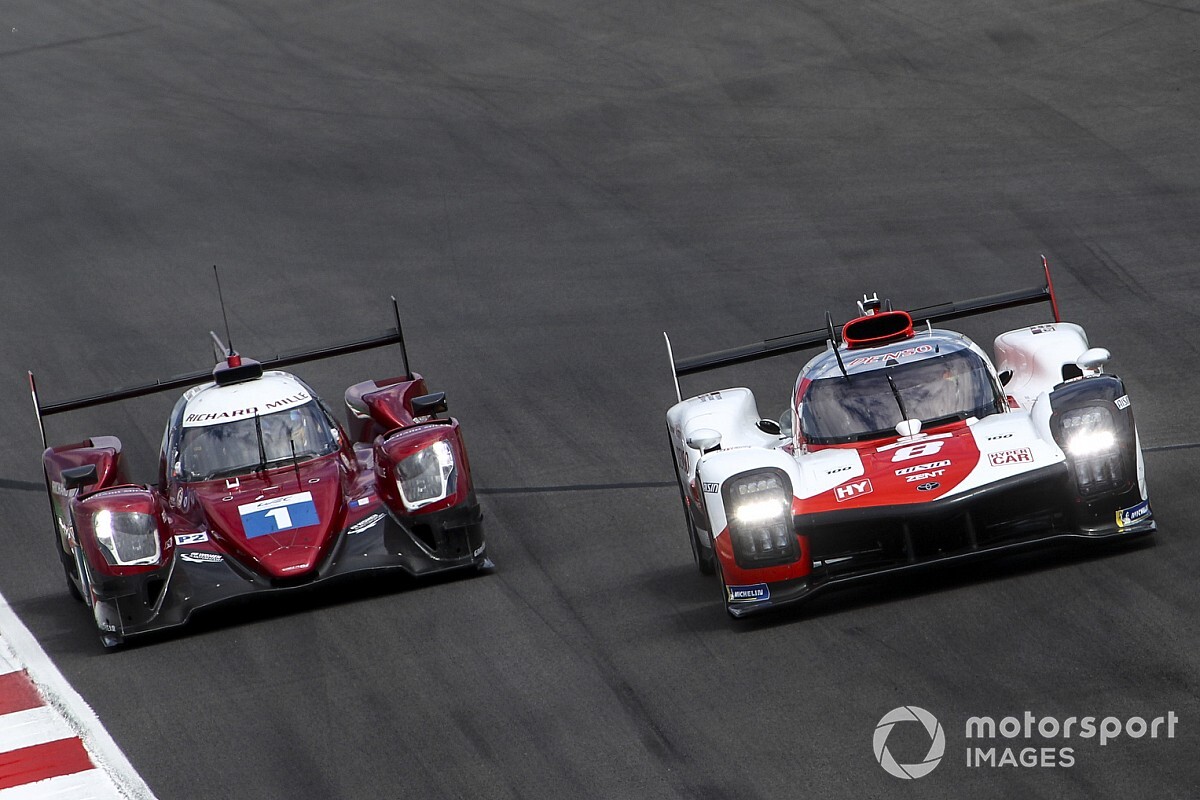 The FIA ​​World Council has made a couple of very important decisions regarding the future of the FIA ​​World Endurance Championship.

The first concerns the new era of prototypes that will open with the advent of the LMDh, for which an agreement has been reached between ACO and IMSA that will allow them to compete in the same class as the Hypercars.

In the meeting held on Thursday in Monaco, the World Council has in fact made and given the ok to the changes to the technical regulations, in order to achieve the much desired convergence of the performances of Le Mans Hypercar (LMH) and Le Mans Daytona h (LMDh) .

No further details have been provided for the moment, but it is clear that we are getting closer and closer to what is the idea of ​​the FIA ​​WEC and IMSA WeatherTech SportsCar Championship, that is to give the possibility to their respective prototype manufacturers to be in action. in both series.

Among these, we recall that Toyota and Glickenhaus are already active with their LMHs in the Endurance World Championship, Peugeot presented its 9X8 on Tuesday, Ferrari will arrive in 2023 and further news is expected from ByKolles, with the LMDhs of Porsche, Audi, Acura- Honda and BMW already formalized and in the planning stages, while other manufacturers are defining their own programs to join the ranks.

The second point of discussion that the World Council addressed concerned the prototypes of the LMP2 Class, which will remain as they are until the end of the 2023 season.

The novelties of the category had been introduced in 2017 and should have had a life cycle of 4 years. The 2020 Coronavirus pandemic, the fact that the FIA ​​WEC no longer adopts a two-year “Super Season” calendar and that the introduction of LMDhs has been moved forward in time has meant that the current LMP2s will be able to continue their adventure further.

The first deadline was set for 2021 and then extended to 2022 some time ago, but even in IMSA they have long said they were in favor of ‘freezing’ the situation, hence the decision to extend it for a further year while maintaining everything. the same specifications throughout 2023.

Finally, the sporting and technical regulations have been approved for the LMP3 Endurance Cup which will be part of the FIA ​​Motorsport Games in 2021.