WEC: Iron Dames with Sarah Bovy in place of Manu Gostner in Monza 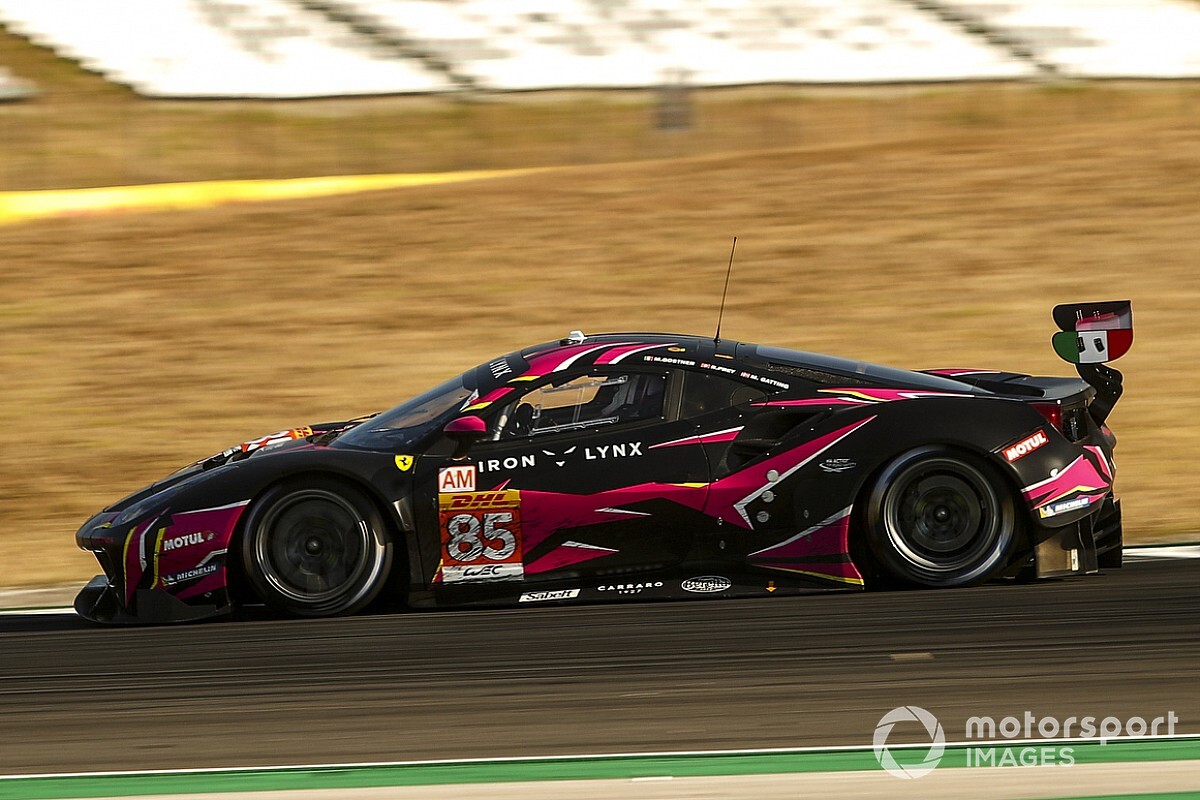 The Iron Lynx has made a change to its female crew for the 6h of Monza.

In the round of the FIA ​​World Endurance Championship which will take place over the weekend on the Brianza track, the Ferrari 488 # 85 of the Iron Dames will have Sarah Bovy in the lineup.

The 32-year-old Belgian will take the place of Manuela Gostner and together with Michelle Gatting and Rahel Frey, with the latter currently being the only one to have raced all the races in the series, she will storm the LMGTE Am Class.

The Bovy-Gatting-Frey trio is already tested having also participated in the endurance race of the Italian GT of Mugello a couple of weeks ago, with Sarah making her debut in the World Championship, but already ‘warmed up’ having been in Monza a few days ago for compete in the Michelin Le Mans Cup. 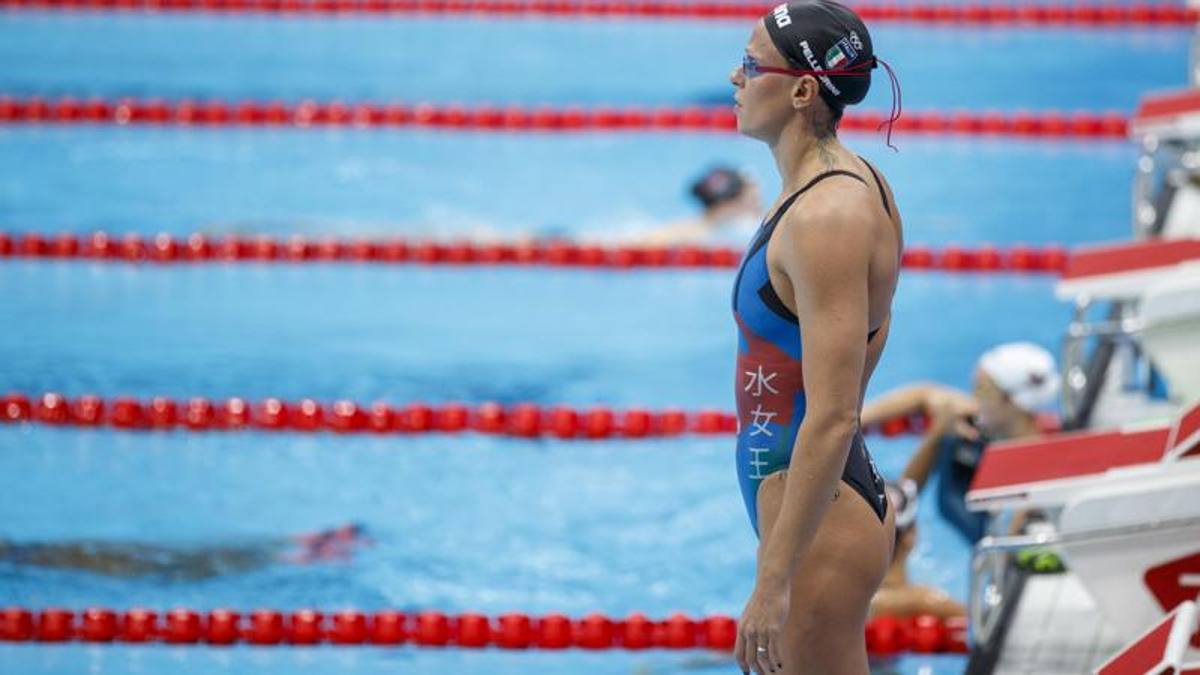 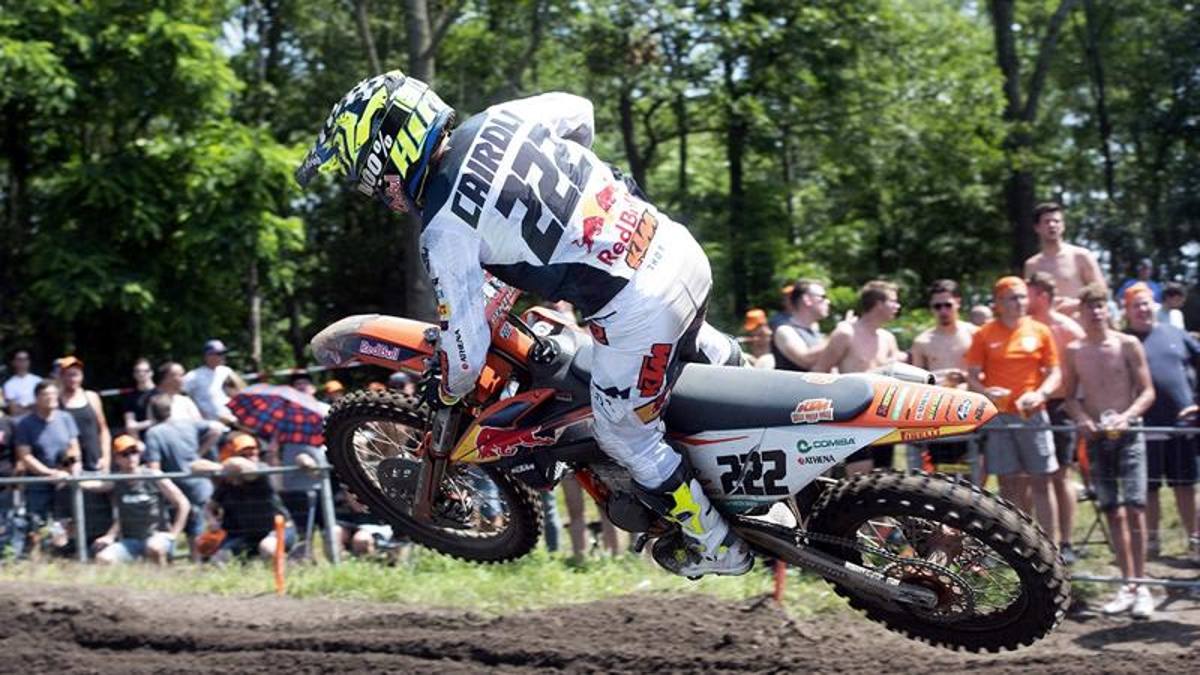 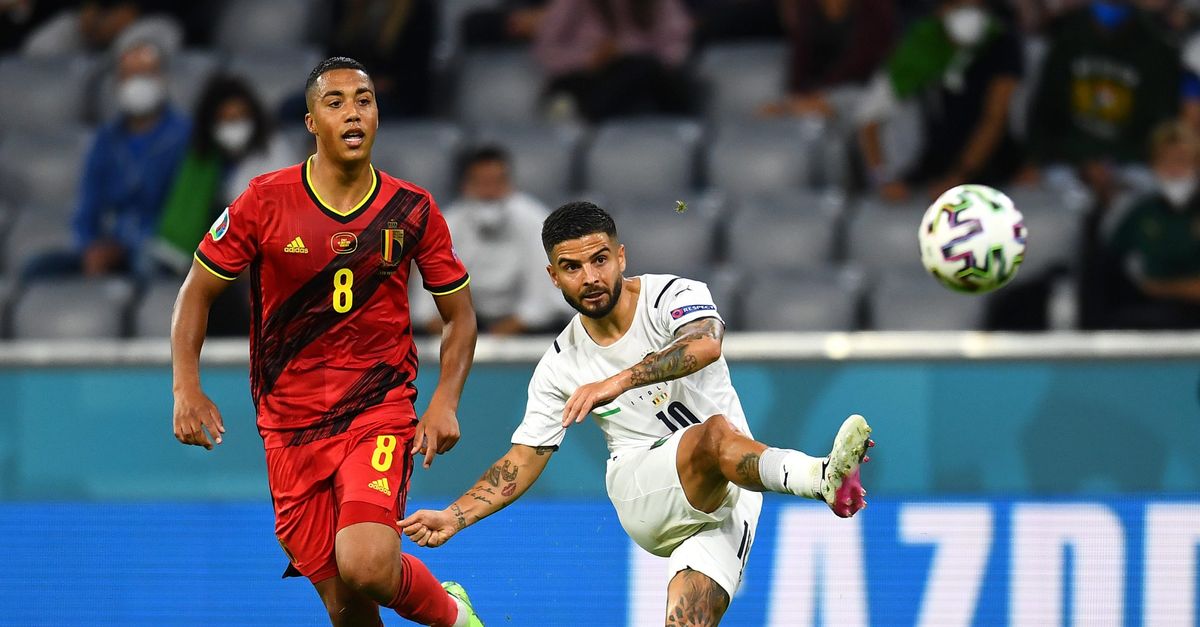 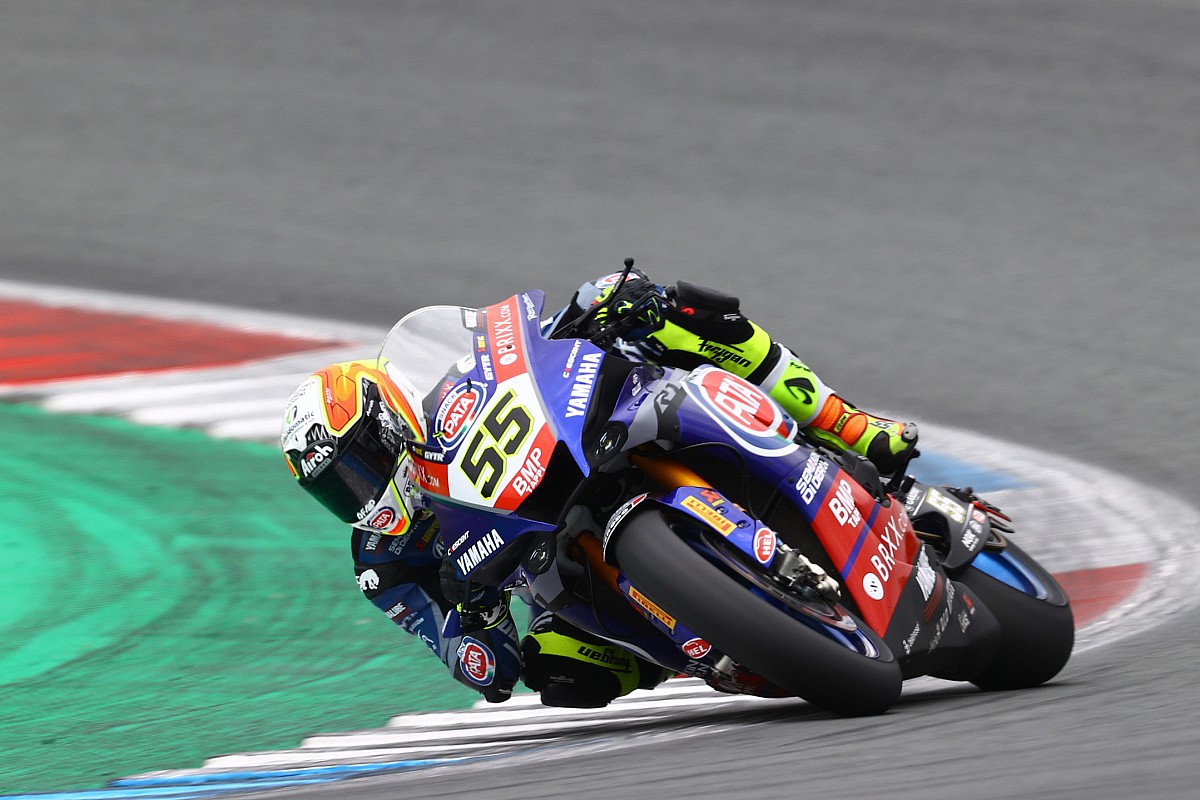