Weather Updates: Know how the weather will be in Delhi-Mumbai and Lucknow 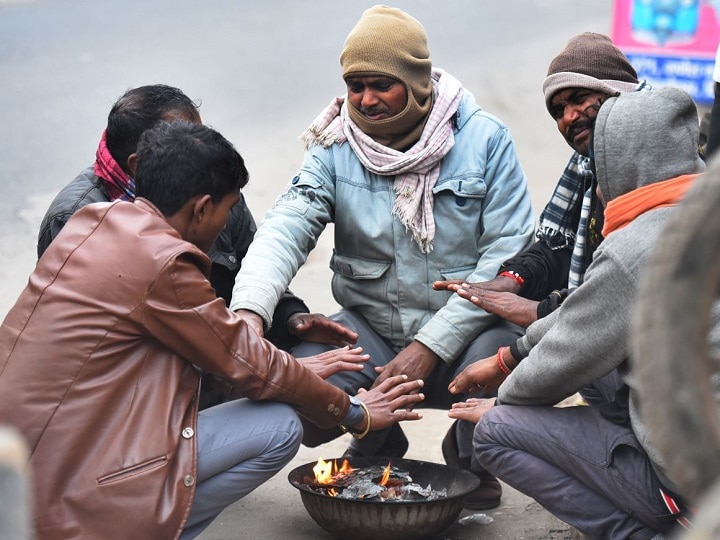 Weather Updates: Cold has begun in India. In such a situation, the weather is changing very fast. People are now seen wearing hot clothes too. At the same time, weather can change very rapidly in many states including Delhi.

Possibility of rain in eastern region including Lucknow

How will the weather be in Mumbai? 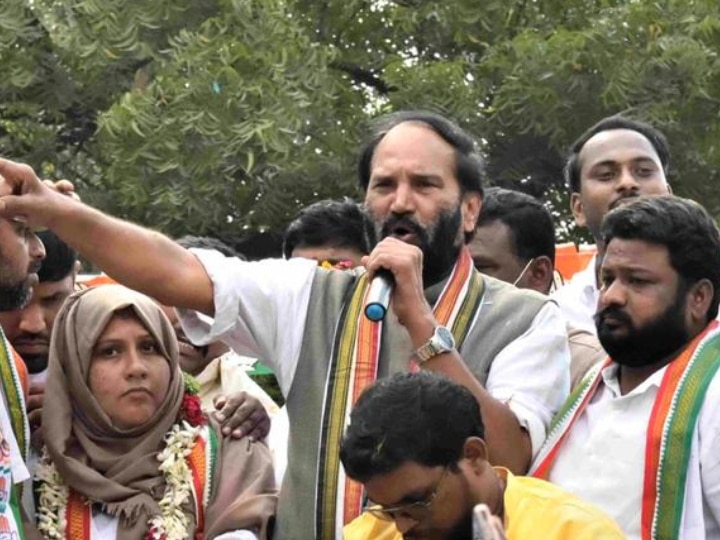 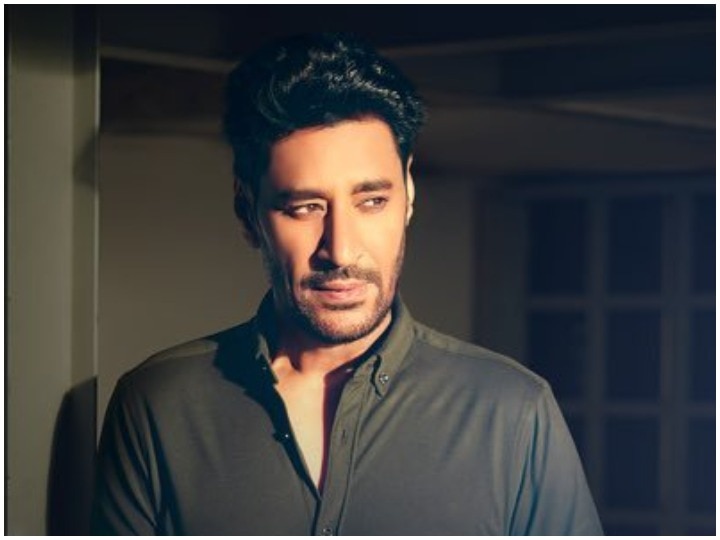