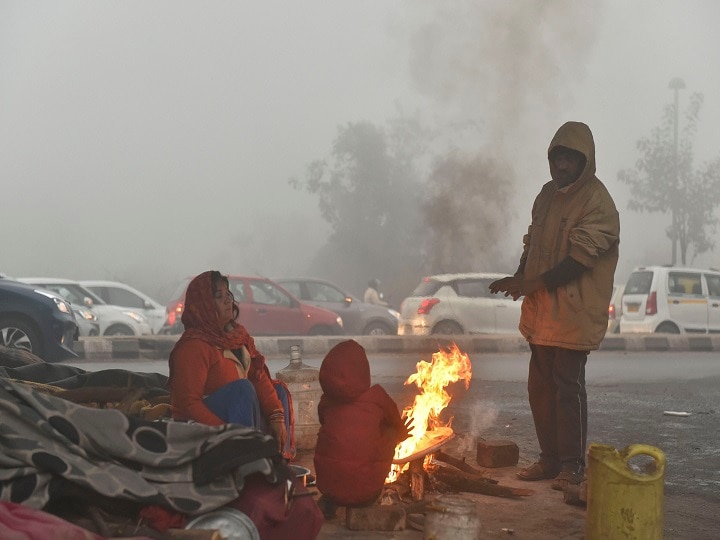 Chance of rain and snowfall in high altitude areas
The minimum mercury went below zero in many areas of the Valley, including Srinagar in Jammu and Kashmir. Gulmarg was the coldest region of Kashmir. An official of the meteorological department said that the temperature of Srinagar was recorded at minus three degrees Celsius on Saturday night. This is the lowest temperature of this season.

Gulmarg in Baramulla district of North Kashmir was the coldest area in the entire valley where the minimum mercury was recorded at minus 7.4 degrees Celsius while Pahalgam in Anantnag district of South Kashmir recorded a minimum temperature of minus 5.6 degrees Celsius. There is a possibility of rain and snowfall between 23 and 25 November, especially in high altitude areas. There is no forecast of widespread snowfall or rain.

‘Yellow Weather’ warning issued
In Shimla, the Meteorological Department has predicted heavy rain and snowfall in Himachal Pradesh till Wednesday, while cold wave continues in some districts of the state. A ‘Yellow Weather’ warning has been issued in view of the possibility of heavy rains in far-flung areas of medium altitude hills and snowfall in high mountain areas.

According to the Meteorological Department, on Saturday night, Mount Abu, the only hill tourist place in the state, had a minimum temperature of 1.0 degree Celsius. The department has predicted a further fall in night temperature during the next 24 hours in the state.

read this also-
Bihar: In the monastery of Gaya, the Gods and Goddesses are worn as soon as it gets cold;

Corona first vaccine expected in US by December 11, awaiting approval 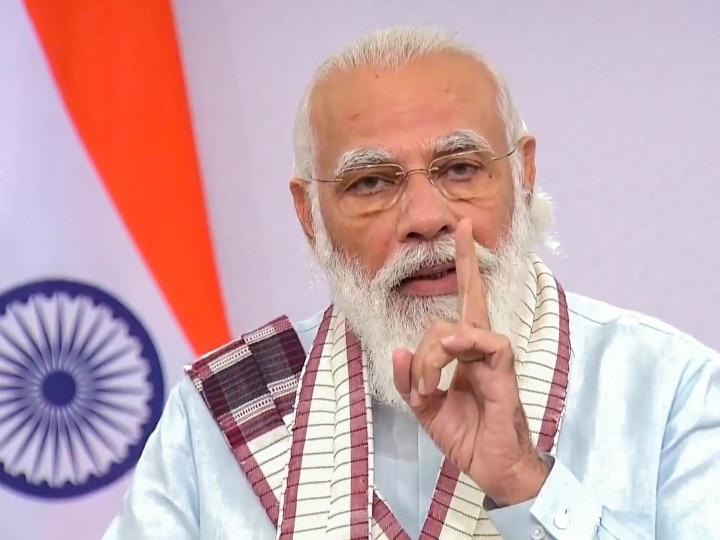 PM Modi stopped CM Khattar in the middle meeting on Kovid-19, know what was the reason

Corona: What is the maximum Rs 400 for RT-PCR test? Supreme court issued notice to the central government 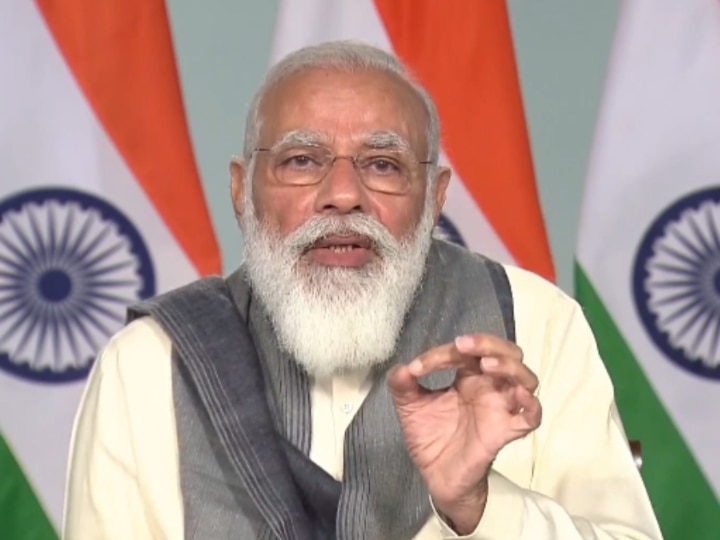 2 Muslim candidates in Kerala increasing BJP’s support base, know how