Weather, there is the date. Thunderstorms and cool return. Here’s when 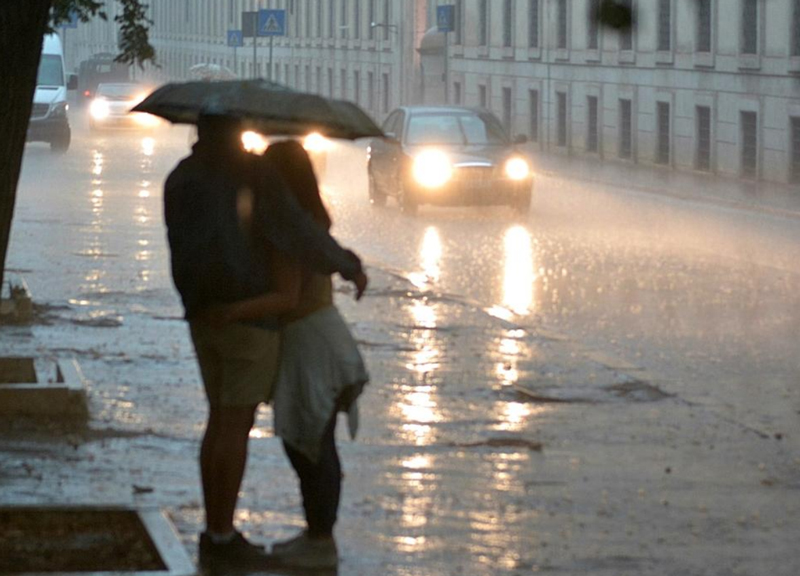 Here comes the real African heat. This is the confirmation that comes from our App in view of next week; in fact, already from Monday 14 the anticyclone of sub-tropical origin will be stronger and stronger, embracing a large part of the Mediterranean basin. But beware, as the days pass, a thunderstorm threat will loom over part of our country.

But let’s go in order by analyzing all the details and the expected consequences.

After a slightly too shaky beginning of June with lots of rainfall and subdued temperatures, a decisive turning point has arrived that will upset the European climate picture. The main actor of this change is the notorious African anticyclone which, from inside the Sahara desert, will stretch towards Europe and the Mediterranean Sea, consequently also incorporating our country. Analyzing in detail this advance of high pressure we can clearly see the intrinsic characteristics of the mass in question: it is a very hot air mass of subtropical matrix that will cause not only extreme atmospheric stability with lots of sun but also a surge of temperatures. The heat will be felt in particular between Monday 14 and Wednesday 16 June, on the northern plains, on the Tyrrhenian regions and on the two major islands where the thermal values ​​will spread over 30 ° C during the afternoon hours. Even in cities like Florence or Bologna peaks of up to 25 ° C will be reached, in short, the classic African heat blaze.

However, this very hot and stable phase could be short-lived. In fact, widening our gaze we can see how from the North Atlantic a mighty depression pushed by cooler and more unstable air currents could, between Thursday 17 and Friday 18, create many problems. If this were confirmed, the ideal conditions would be created for the development of massive storm cells fed by the heat present in the lower layers. Anyway we will have the opportunity to talk about the next updates, for now space in the sun and the heat! 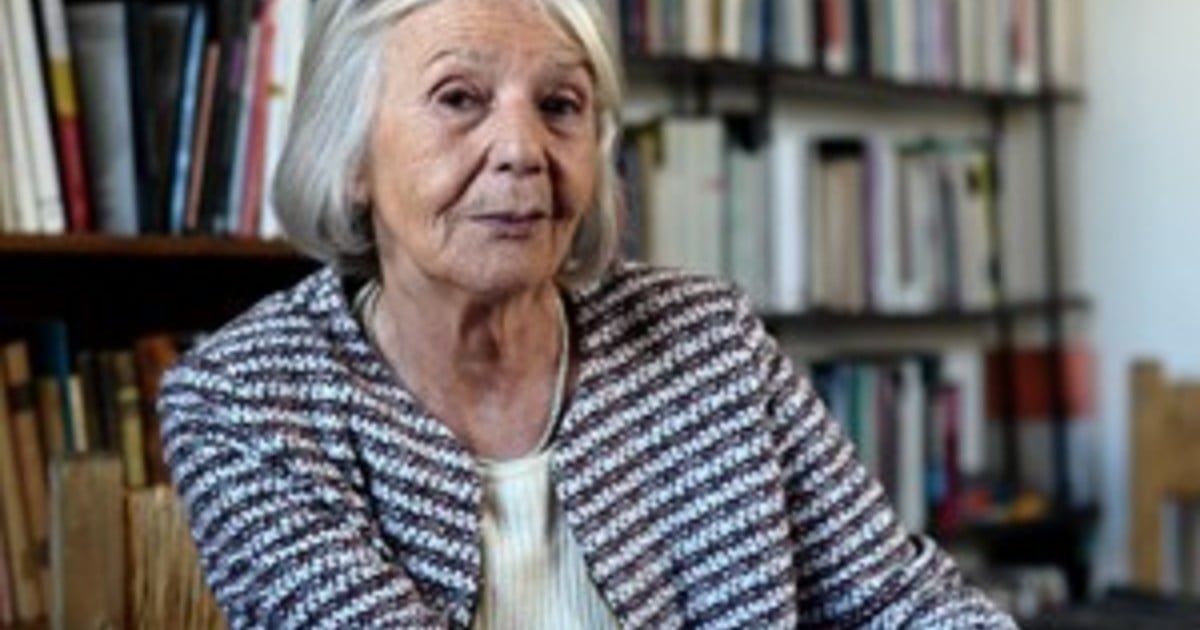