Weather, summer in crisis in coolness and rains. That’s when and where 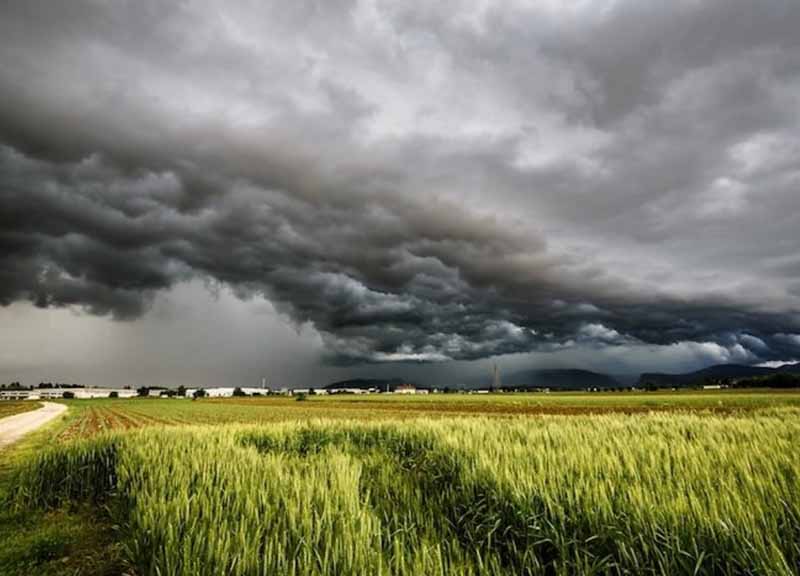 Until now, the undisputed protagonist of the summer has been the African anticyclone, with sometimes oppressive heat over a large part of Italy, interspersed only with fast and localized storm breaks (such as that of these days in the North). The novelty that emerges from the latest updates concerns a possible first “summer crisis” expected for next week when, from Tuesday 13 July, a deep depression, filled with rain and hail, will probably be able to break through the anticyclonic wall and start a unstable phase on some of our regions. All this will also be accompanied by a drop in temperatures.

But let’s proceed in order: in the middle of the Atlantic Ocean, between Greenland and Iceland, there is still a large area of ​​low pressure filled with cold and unstable air of Polar origin. In the next few days this mighty structure will advance south-east to impact Europe; subsequently a core or cold drop will detach from the depression and will drop further in latitude until it reaches Italy, triggering a phase of bad weather that should not be underestimated. But what is it about? At high latitudes, currents (colder and unstable) flow very different from those that pass at lower latitudes (very hot and stable) and the heat exchanges between Northern and Southern Europe in particular conditions can evolve, in fact, in a drop cold, or in a block of cold air at high altitude that detaches itself from a larger Atlantic or North European depression. In short, an area of ​​atmosphere where it is much colder than all the surrounding areas.

The weather conditions are expected to worsen starting from Tuesday 13 July and at least until Thursday 15, when we expect the arrival of intense rainfall also in the form of thunderstorms in particular in the northern regions. Attention because due to the high energy involved (humidity in the lower layers of the atmosphere) and the strong contrasts between completely different air masses, the ideal conditions will be created for the development of massive storm cells capable of locally unleashing strong blows. of wind and hail. All this will be accompanied by a drastic drop in thermal values ​​with the maximums that will be around 23-24 ° C in many cities of the Po Valley: in short, a real slap in the face of summer. At least initially the rest of Italy will remain on the margins , and indeed a pulsation of the African anticyclone will still guarantee a lot of sun especially in the South and on the two major islands: we could therefore find ourselves in front of an Italy split in two, as often happened in this first part of summer.

Then, in the second part of the week the worsening could extend to the Center, bringing a decisive refresh here too. Given the temporal distance, and the uncertainties related to the trajectory of the cold drop, we do not exclude that there may be updates in the coming days, with bad weather that could hit other sectors more markedly than those that would seem involved with current data.