Weather On Friday it will snow, sleet and water all over Finland, next week there is already hope for warming 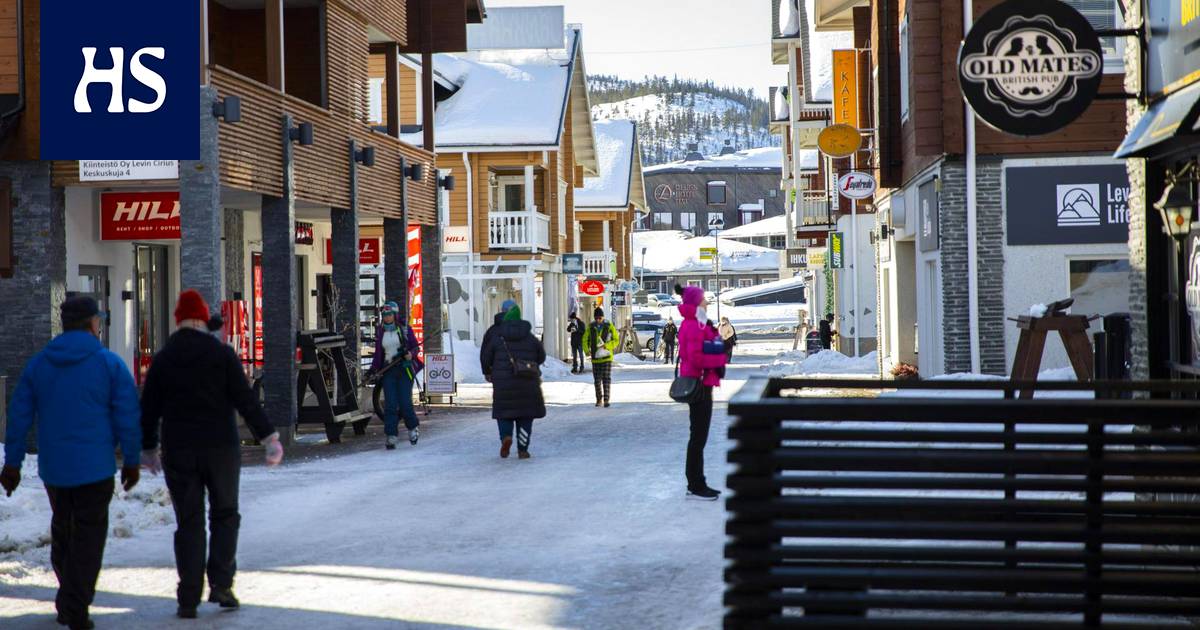 Rain and sun alternate for the rest of the week.

Thursday the shining sun is Friday no longer a memory only.

In the morning, low pressure from southern Sweden begins to push into Finland, bringing with it snow, sleet and rain.

The highest temperatures of the day are mostly between one and five degrees. In Lapland, you can go a little on the negative side.

“It will be a heavy rain area. On Friday, there is a strong wind that can reach a storm in the southern seas, ”says a Foreca meteorologist Ilkka Alanko.

The rain is starting on Friday even in the south as sleet and snow before it turns into water.

The whole country is at some point in bad driving. In the morning, there is bad driving in southern and western Finland for some time due to sleet and snow before the rain turns into water.

Alangon according to the weather is now slightly cooler and colder than the season.

In the last twenty years, the highest temperature has been eight times more than ten degrees on April 8th.

“The rest have been around five and eight degrees,” Alanko says.

“Saturday is a sunnier day. The winds are weakening. Even then, there are scattered rains that may come in the south and central Finland, but the weather becomes clearer. Southern and central Lapland has a more cohesive snow area and northern Lapland is sunny. ”

The sunny weather will increase on Sunday until the next rainy area comes again in the evening. However, on Sunday at noon is still the exception sunny in northern Lapland.

Next week’s the start then looks sunnier in turn. Another rainy area will come to Finland on Monday, but after that the high pressure would seem to be strengthening.

“It’s getting warmer all the way to Lapland.”

In Focus - Providencia and the laments of an archipelago in ruins

Tebas shocked Real and Barcelona with “Golf” Mbabe and Haaland!

Cartagena is afloat despite the long list of absences