Weather is changing rapidly, heavy rain is expected in these parts of the country, IMD alert issued 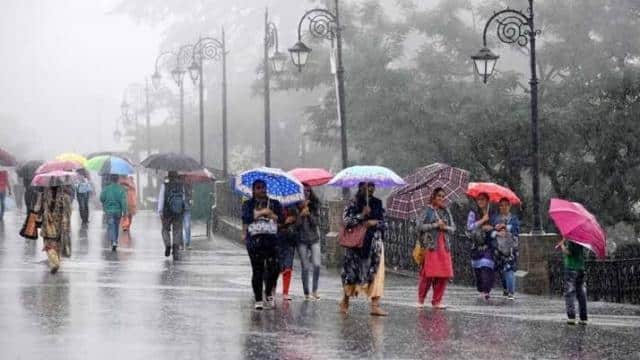 The low pressure area in the Bay of Bengal turned into deep pressure on Monday. It is likely to pass through the coastal areas of North Andhra Pradesh at Narasapur and Visakhapatnam in the early hours of Tuesday. The Indian Meteorological Department (IMD) gave this information.

The IMD said, the low pressure area formed yesterday in the Bay of Bengal has turned into a zone of deep pressure. It is likely to move west-northwest on the morning of 13 October. During this period, winds are expected to reach a maximum speed of 55-65 km / h, which can increase to 75 km / h.

Almost 40% of Russian regions have a special fire regime 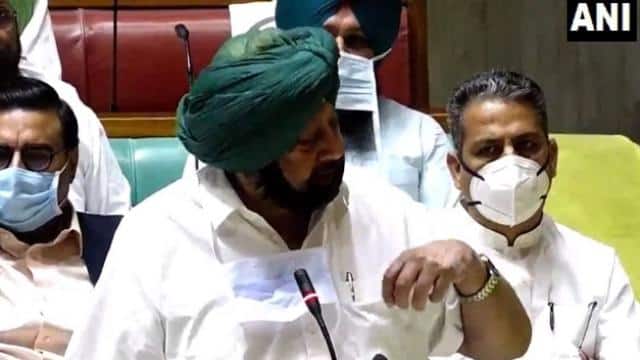 Punjab CM Captain Amarinder Singh said – Not afraid of sacking the government, I keep resigning in the pocket

How will the economy get the dose, Mukesh Ambani suggested the way 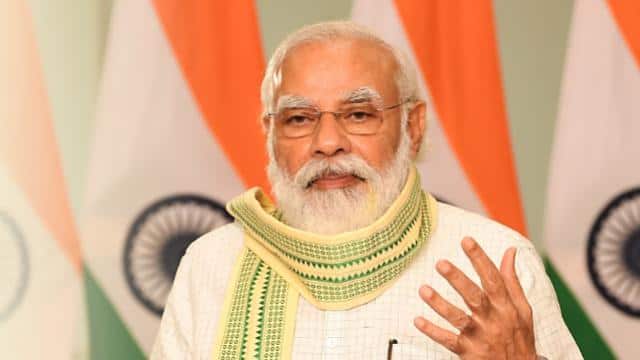 Prime Minister Narendra Modi will address the nation today at 6 pm, can give information about vaccine development

Srikanth targets Mahendra Singh Dhoni, ‘What spark is visible in Jadhav and Chawla’