Weather In the south, on Sunday, the last hot day, the thunder front that brought strong winds, reached Finland 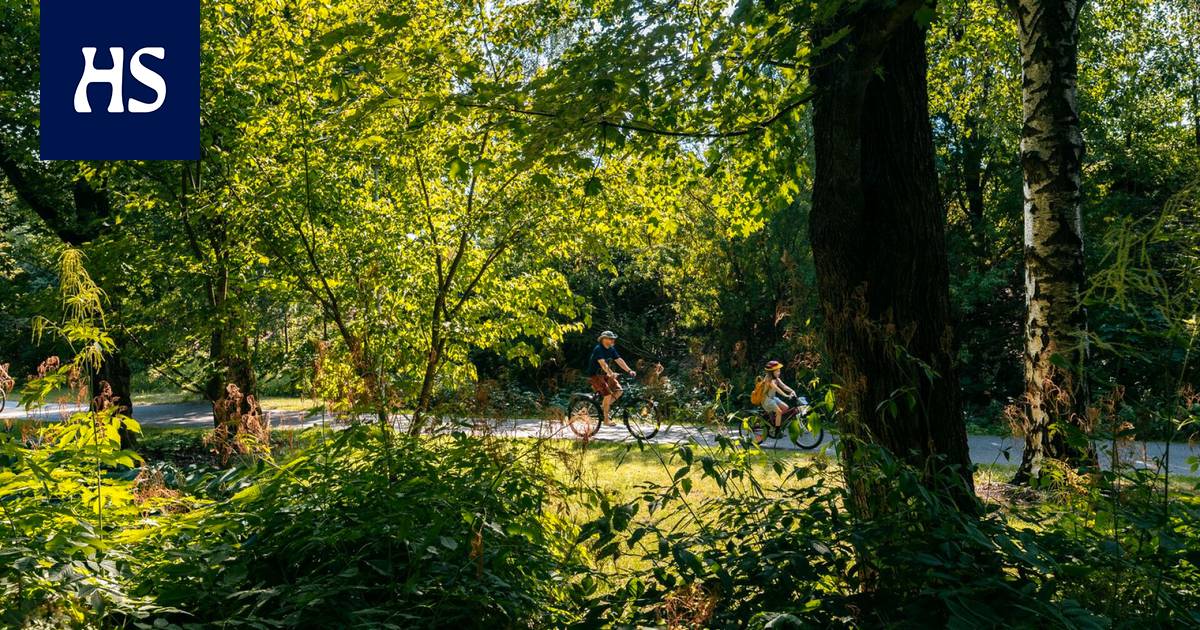 The worst thunderstorms are expected in the afternoon in Eastern Finland.

Sunday have these appearing on the last hot day of the moment.

The cold air mass arriving in Finland today pushes warm high pressure out of its way and brings with it rainfall.

Today, temperatures are expected to rise to about 27 degrees south.

When the cold and hot front meet, thunder is also expected. At its strongest, thunderstorms can reach on Sunday 25 meters per second in the eastern parts of the country.

“The front is very local and not very long-lasting,” says the meteorologist on duty at the Finnish Meteorological Institute. Heikki Sinisalo.

On Sunday morning, the thunder front had already reached the west coast of Finland at the height of Ostrobothnia. Lightning has not yet been seen.

“The afternoon front is in the known parts of Central Finland and east of North Savo or North Karelia at three in the afternoon,” says Sinisalo.

Winds of 15 to 20 meters per second are expected over a wide area.

In Lapland it rains through Sunday, but no rain is expected in the metropolitan area.

In Uusimaa, the terrain is already very dry, and wildfires have not been avoided either. In Inkoo, for example, a wildfire broke out on Saturday, spread over a total area of ​​seven hectares.

Read more: Smoke from the Inkoo wildfire spread to Helsinki and Kirkkonummi – Flames struck in difficult terrain were extinguished with the help of a helicopter

According to Sinisalo, relief from drought is not visible. The early part of the week is rainy and partly cloudy in the Helsinki metropolitan area. The temperature stays above 20, but at night it is cooler, below 15 degrees.

On Tuesday, rain showers are expected north of Häme, and some of them could reach as far as the Helsinki metropolitan area. But decent rains are not promised even then.

The forecast for the rest of the week is still very uncertain, but according to Sinisalo, it is possible that a new warmer air mass will arrive on the south coast.

“It seems to be warming, but how much and how much of the country, it can’t be said yet.”