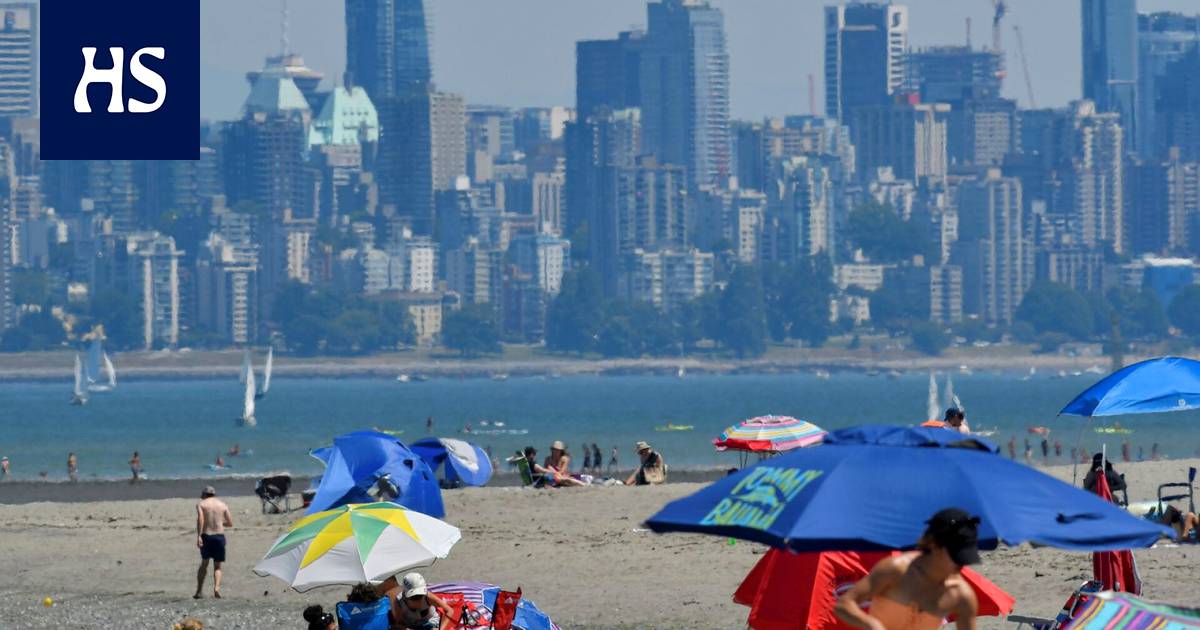 The U.S. and Canada have both warned their citizens of life-threatening temperatures that are projected to continue this week.

Measured on Sunday after a record 46.6 degrees in Lytton in western Canada, as many as 47.9 degrees were measured on Monday.

The 47.9 degrees measured on Monday is an all-time heat record in Canada. Before June this year, the previous record, 45 degrees, was measured 84 years ago in 1937.

Canadian authorities predict the historic heat wave will continue for another week. Canadian meteorologist Armel Castellan has described the heat wave as “unprecedented” and warns that similar weather phenomena will become more common due to climate change.

According to the country’s energy companies, the demand for electricity has increased due to air conditioners.

The heat is described as life-threatening in both Canada and the United States. Reuters and local newspapers reported that “cooling centers” have been opened for residents in the U.S. states of Oregon and Washington.