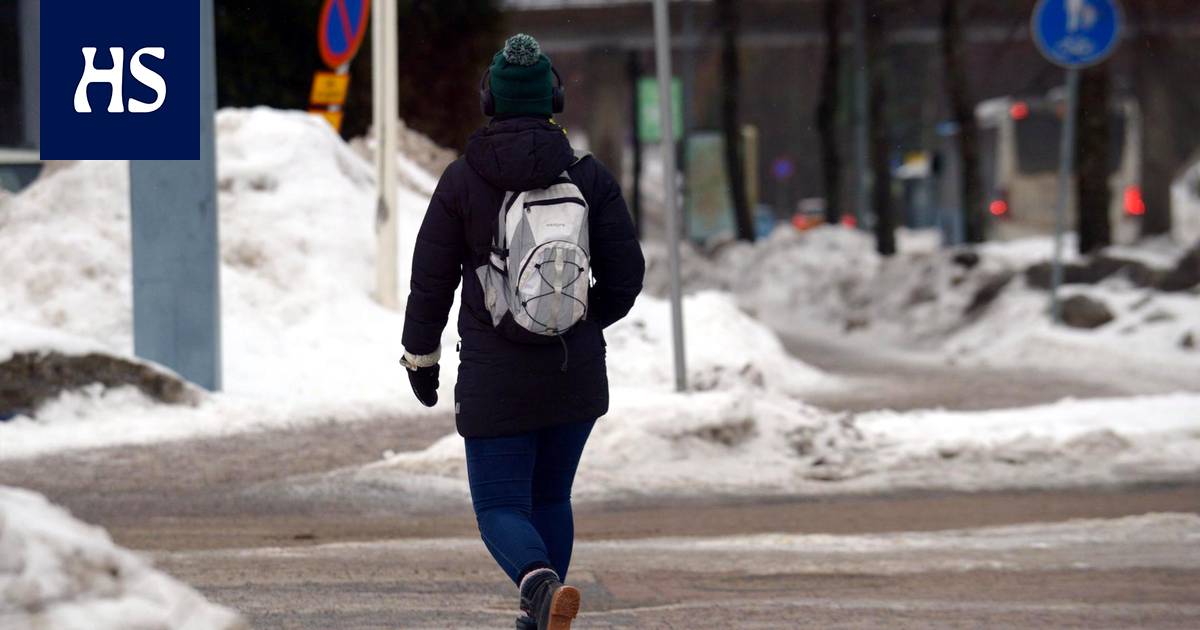 The snowstorm area moves across the country to the east. In the western part of Finland, there is also icy rain in some places.

Driving will become bad or very bad again in all of Finland on Tuesday.

The snowstorm area moves across the country to the east. In the western part of Finland, there is also icy rain in some places.

Traffic weather is very bad in most parts of the country. The lower risk areas are Southwest Finland, Satakunta, North Karelia and the northern part of Lapland.

In addition, pedestrian weather is dangerous in the western parts of the country in Pirkanmaa and to the west and south.

It is a frosty day in mainland Finland. The coldest is during the day on the eastern border, where the meters can show 20 degrees of frost. The wind increases the bite of the frost.

weather Institute has also issued wind and icing warnings to the Gulf of Finland and the Bothnian Sea on Tuesday.

On Wednesday, driving is potentially dangerous in the eastern half of the country on the route South Karelia – North Ostrobothnia and north and east of them.

In the Gulf of Finland and the southwestern sea areas up to the southern part of the Bothnian Sea, there are strong winds both on Wednesdays and Thursdays.

Dubai: the emir’s daughter says she’s imprisoned by her father and calls for help