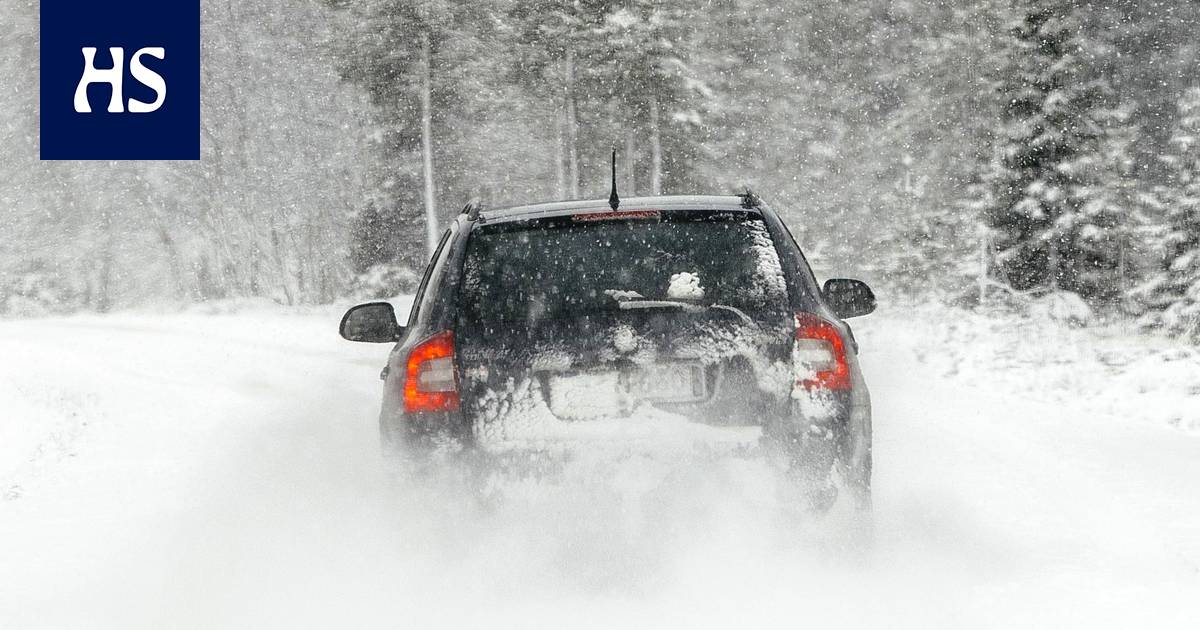 Snow is forecast to be north next week. In the south, the rains come as water.

Driving is weak today in much of Lapland as well as in the western part of the country. According to the Finnish Road Traffic Center, in Central and Southern Lapland and Northeast Finland, road weather can be very bad in some places due to snow or sleet.

The Finnish Meteorological Institute, on the other hand, has predicted poor driving conditions in all of Lapland and the western part of the country, with the exception of Inari and Utsjoki, from the western part of Northern Ostrobothnia to Satakunta and Pirkanmaa. In the west, slippery road surfaces weaken the road.

Part of Lapland has also been warned of strong winds starting in the morning. The wind speed can be a gust of 15 meters per second.

To Lapland it was the first snow of winter yesterday, when it was snowing in the area extending from Kilpisjärvi to Salla. In central and southern Lapland, snow fell in places of up to 20 centimeters.

“The temperature in Lapland seems to be mostly zero or on the frost side as long as the forecast extends. The snow is not disappearing from there immediately, ”said the meteorologist on duty at the Finnish Meteorological Institute. Eveliina Tuovinen To STT on Saturday.

According to Tuovinen, the area of ​​most snowfall went over Lapland in a belt. There was also a few cents of snow in the very north of Inari and Utsjoki.

According to Tuovinen, the rained snow would also seem to remain so far, except for the very southernmost Lapland, where it can melt away.

In addition, snow fell on Saturday in Southern Ostrobothnia in Kauhajoki and Satakunta in Karvia, said the meteorologist on duty at the Finnish Meteorological Institute. Hannu Valta on a Sunday morning. In both places, however, the snow came only about two centimeters.

Forecasts according to the weather will continue to be similar in the coming week, Valta says. The night before Monday, it will rain more snow in southern Lapland. Instead, snow-mixed rain is forecast for the central and eastern parts of the country. In the south, the rains come as water.

According to current forecasts, Tuesday will be rainy across the country. However, already during the evening or no later than the night before Wednesday, a new rainfall area arrives in Finland from the southwest, which travels to the eastern parts during the next day. The rainy region brings snow to the northern parts of the country.

“The further north we are, the more likely it is to become snow. Further south, the rains quickly turn into water, ”says Power.

According to the Finnish Meteorological Institute’s forecasts, snow in Lapland will be about ten centimeters a day. Snow accumulates in the central parts of the country, as well as in Northern Ostrobothnia and Kainuu, about 2 to 5 centimeters.

When temperatures drop to near zero at night, a warning about black ice is still in force for the week ahead.

“Yes, in the suburbs, it’s worth preparing for black ice. Even in the south, there is a small risk of slipperiness in the early hours of the night and morning before sunrise, ”says Valta.

Learn what Chirag Paswan said – If I am a lion’s child, then I will rip the forest … 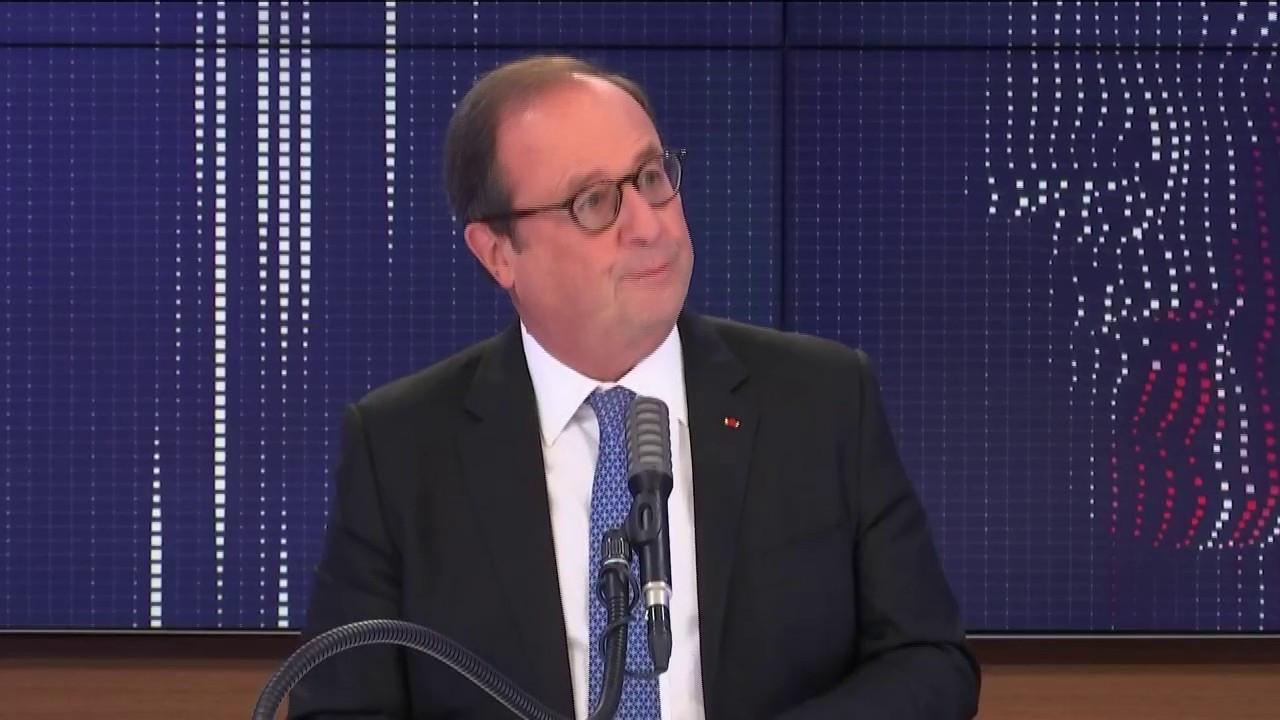 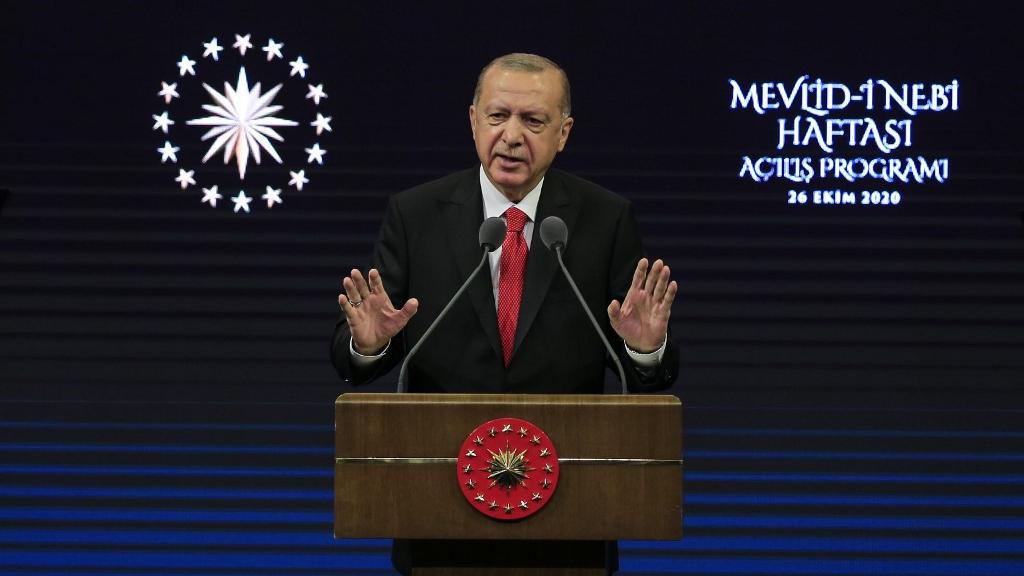 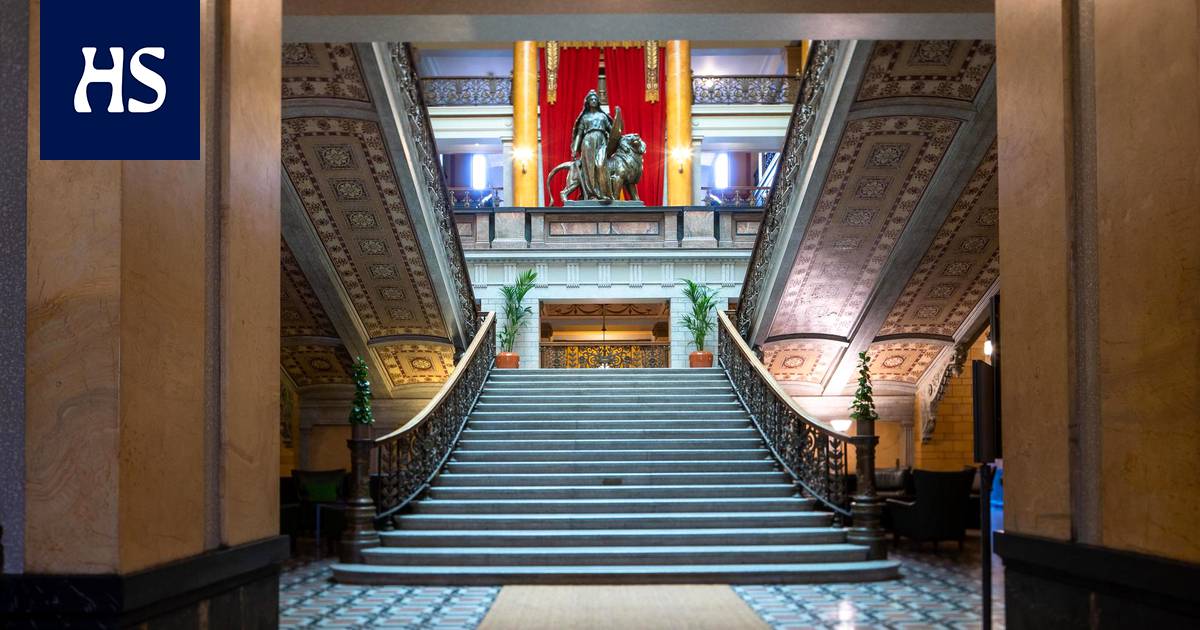 Hacking The Board will meet to discuss Vastamo’s hacking, a live broadcast from approximately 12:30 p.m.

Concerns upstream in the face of distribution looters

PM Modi’s Bihar plan is ready, know when and where to attack