We won, I don’t know who we are 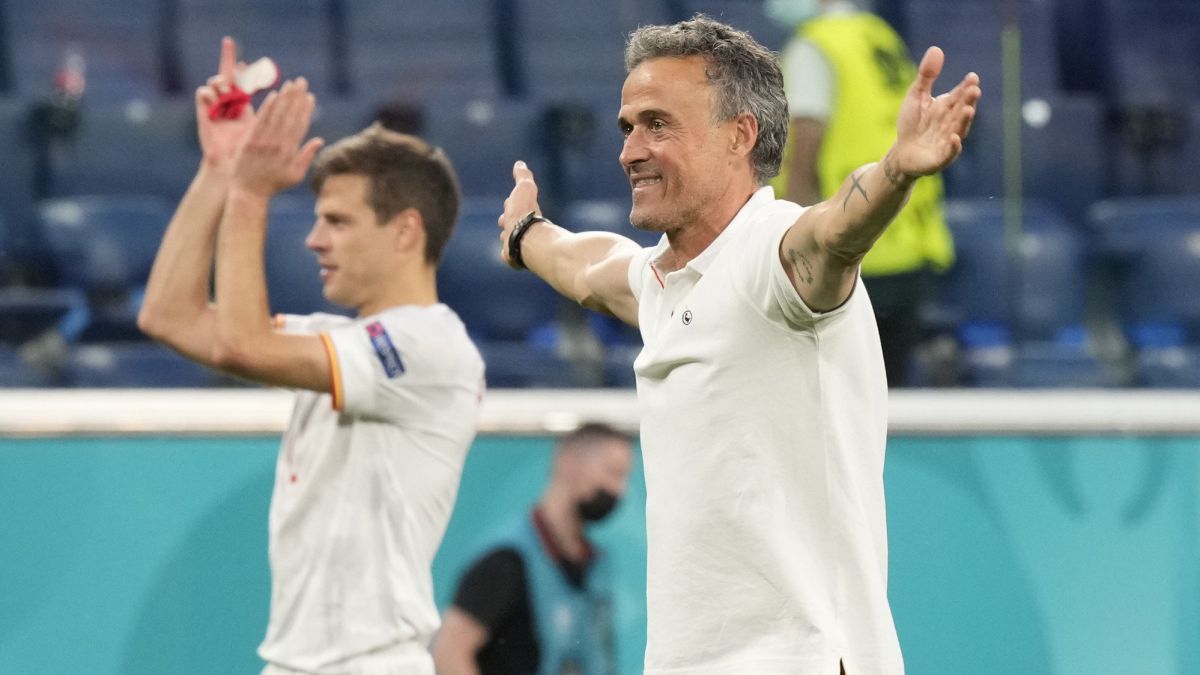 A Eurocup It is an event in which a common fan faces enormous dangers, capable of plunging him into emotional misery, in a dejection that can last until the next day, such as his team being down in the round of 16 or quarter-finals, and he has to see what that remains of the championship like a stone guest, almost like an intruder, who neither wants nor who wins. For this reason, when a Eurocup or a world, you should not walk alone with your team. It seems reckless to me, a crazy thing. Avoid it. The early elimination leads you to the crossed arms, to the tranquility, perhaps to live longer. Do not care.

Staying out of such an exciting tournament, capable of explaining what summer is, is easier than you think. Football is full of stories of teams who believed they could go far, and unfortunately only came close. That is why, for when that painful, desolate moment appears, it is convenient to have an escape plan that allows you to jump in motion, as they say, to another team. To a living one. There is no reason to die with yours. You have to rebel against the word End. In any business, as any mobster will advise you, the important thing is not to be dead.

A vaguely shrewd person knows that the best to hope for is to avoid the worst. It is always interesting to find a reason to stay until the final. In a European Championship, let’s face it, it is interesting to follow a couple of countries, even three, until one of them stands in the grand final, like a big boss. Pio Cabanillas He explained it with almost crude clarity when, referring to a political maneuver, he descriptively confessed to a comrade: “We won, but I still don’t know who.” Sometimes we need the love for our team to last only until a specific minute, in which we give our hearts to another. That’s plan B. My advice to the Swiss, then, is to get up to speed quickly. Spain: they will see the semifinals alive. Later it will be seen if there is, in the final, to bet on the third team. 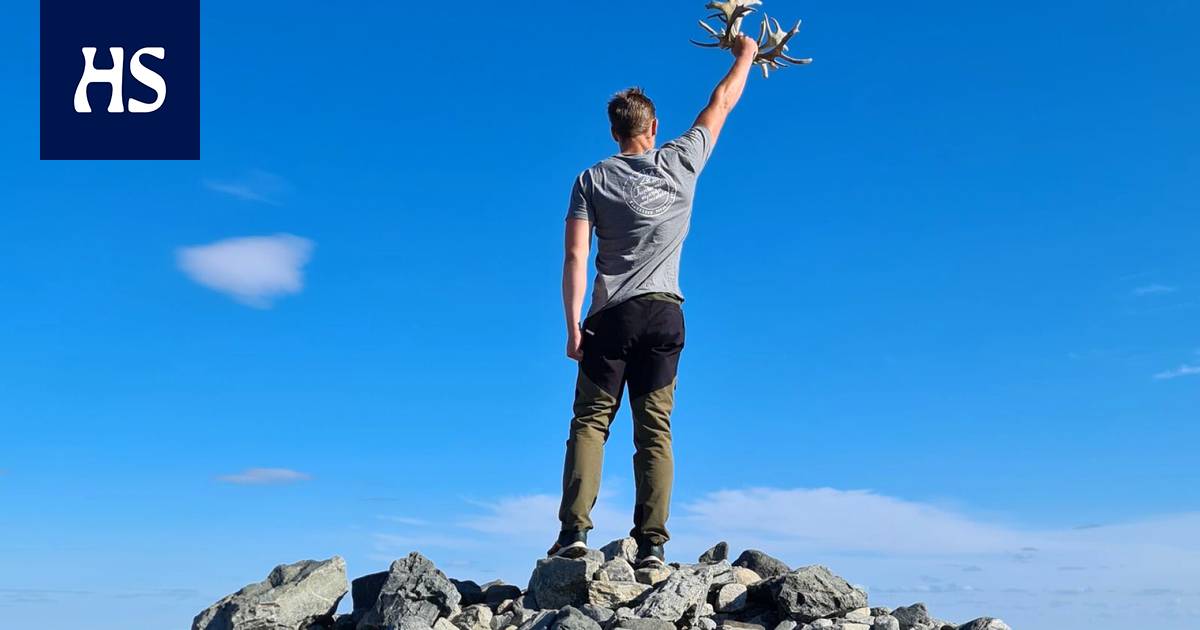 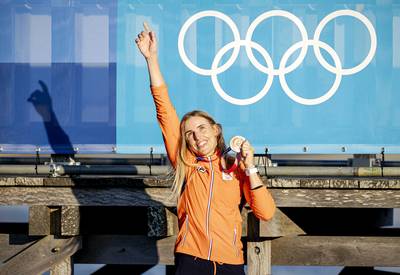 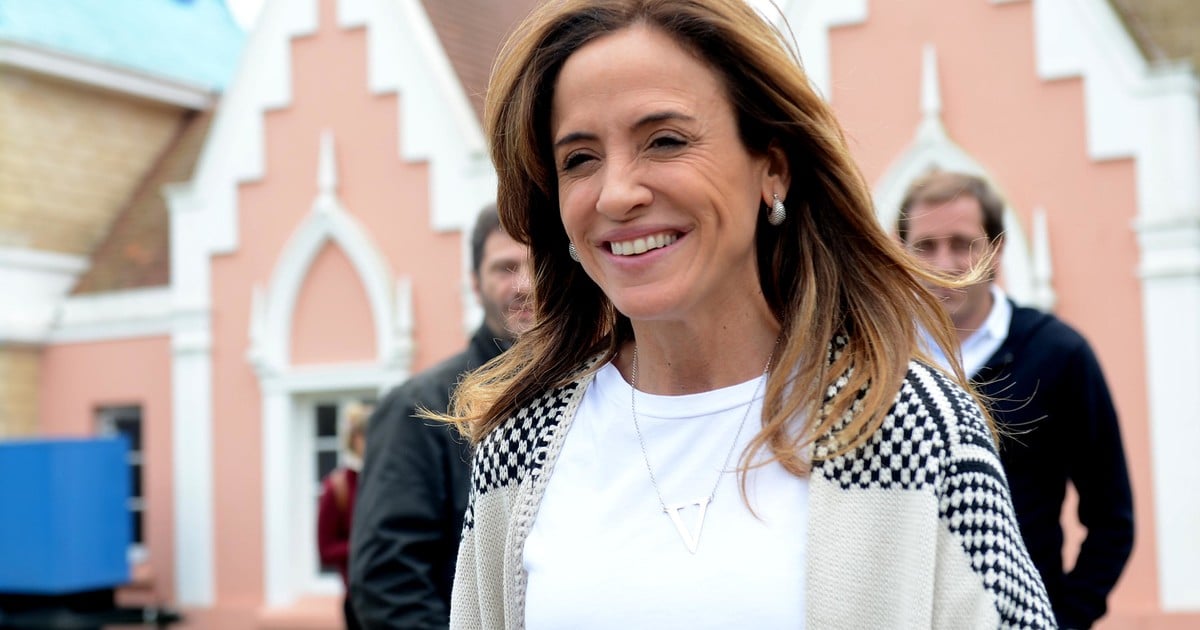