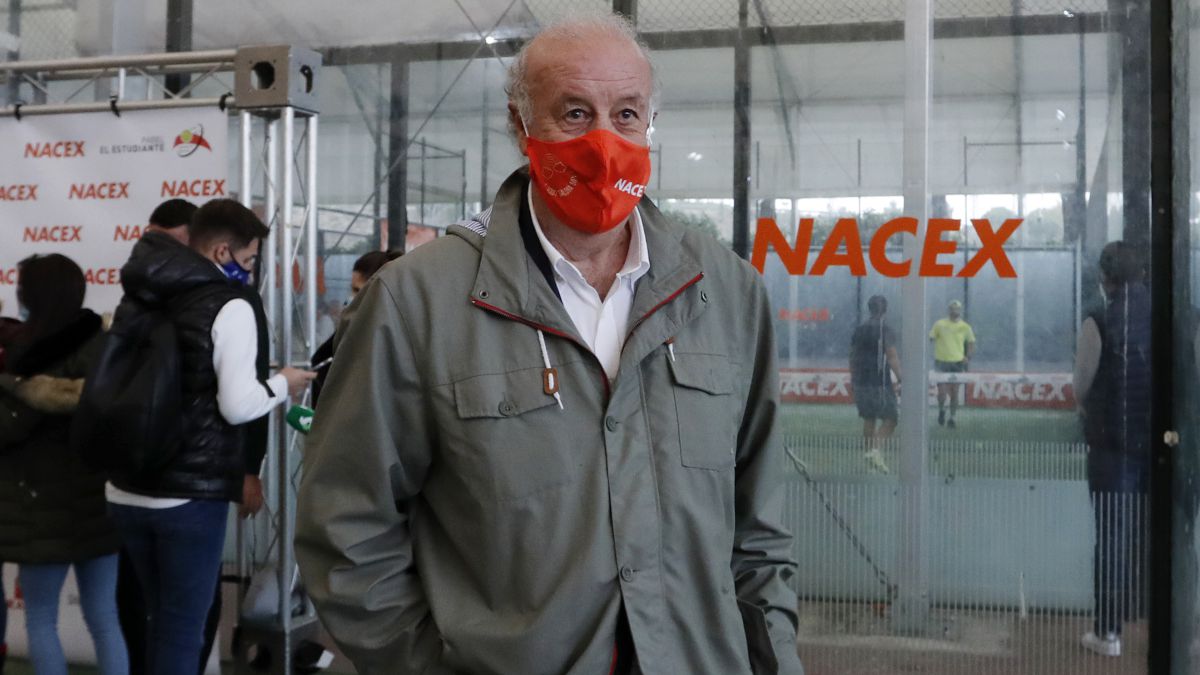 Vicente del Bosque went through the microphones of “El Larguero” from Cadena SER to analyze football news before the Classic.

Classic: “Starting on Sunday there will be a clearer favorite, there are days ahead but you have to be cautious. I’m afraid of rejecting Sevilla for the league title. Eight points are not that many, everyone knows.”

Barça and Madrid: “I do not see any team better than the other for Saturday. Both can win, we know the differences between playing at home or away even if there is no audience. It is speculating to speculate.”

Madrid: “No coach has the recipe to be well in a specific season. You have to be careful what you talk about in the middle of the season.”

Madrid coach: “Not long ago we were talking about the hegemony of English football, that Spanish football was not worth it and we saw a Madrid superior to Liverpool. You have to be careful with sentences.”

Zidane: “He is meeting all the expectations of the Madrid fans. What is important is that the people of the club believe in him.”

Identified in the figure of Zidane: “It is impossible to compare. Each one has a different way of being and every day is more difficult even though they play Wednesday-Sunday and it is easier than having ten without playing from Sunday to Sunday.”

Zidane’s Madrid game: “He has achieved many successes. He has led the club well. Zidane is fulfilling more than enough.”

Ramos Renovation: “It is a question that does not concern me. The club has its interests and the player also, that is to agree”.

Mbappe: “He is a different player, with physical potential, he appears at decisive moments. He is important and one of the best in the market.”

Play for Madrid: “Give up money to play for Madrid? I imagine that the players will want to earn money and play for the club that they feel most comfortable with.”

Messi’s tiredness: “Messi does not show signs of fatigue or that he is not in good shape. Maybe he will have some downturn and when he does not score two Sundays in a row it will be said that it is ending. He has a great influence on the game of Barcelona. While it lasts. .. it does not matter what color the shirt I play with. It is very important for Spanish football. “

Ramos record: “It has a positive reading. It seems to me that we also did some of these things. It is good for Spanish football that there are players who have such an important record. The record that I have presumed is that there are so many players with more than 100 games “.

Pedri: “He is one of the young people who have appeared good. He is a player with a good future. He has to take more responsibilities. Not only what he is doing so far. He has more possibilities. Those around him are supporting him to get ahead” .

Juan Martín Del Potro, without the numbers on his side, his dream makes him unique

The ruble has strengthened sharply

LPR recorded a case of desertion of Ukrainian soldiers in Donbass