“We must act in real time”: the vice-president of Facebook explains after the suspension of Donald Trump’s account 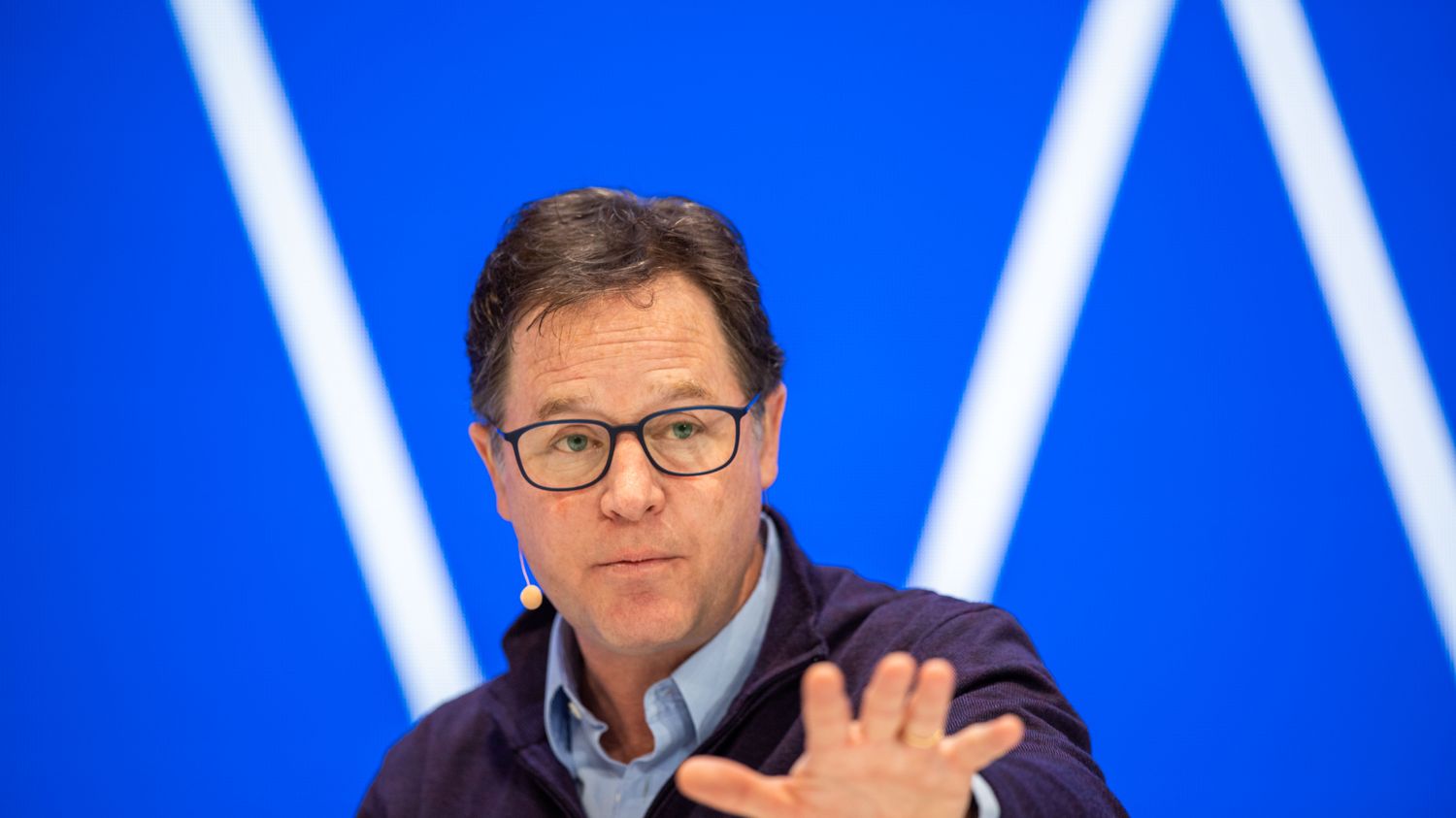 “We are completely convinced that it was the right thing to do in these extraordinary circumstances.” Nick Clegg, Facebook’s vice-president in charge of public affairs, testifies on franceinfo, Thursday, January 21, after the suspension of Donald Trump’s account on the social network. Twitter, Facebook, Google… One after the other, the Internet giants have silenced the former US president after riots by his supporters which invaded the Capitol for several hours.

>> Between conspiracy and personal interests, the chaotic end of Donald Trump’s mandate

Applauded by some but criticized by others for this decision, Facebook has just seized its Supervisory Board, in order to decide the issue. A board recently put in place by Facebook itself, but presented as independent. “We can’t wait for lawmakers to do their job, we have to act in real time”, affirms on franceinfo Nick Clegg, the vice-president of Facebook in charge of public affairs.

franceinfo: Why did you approach the Supervisory Board?

Nick Clegg: We went to the Supervisory Board after permanently suspending Donald Trump’s access to Facebook and Instagram, not because we have doubts about this decision, because we are completely convinced as a company that it was the right one. something to do in these extraordinary circumstances, but because these are important decisions made by a private company affecting a political leader.

We cannot wait for lawmakers to do their job. We have to act in real time.

So I cannot speculate on what the Supervisory Board will decide. But, I can tell you that our beliefs and our intentions are not to lift the final ban.

The President, Vice President and Mohamed bin Zayed congratulate the President of Lithuania on the anniversary of the country’s independence

What are and how do central bank digital currencies work?