“We Europeans”. The good and the animal 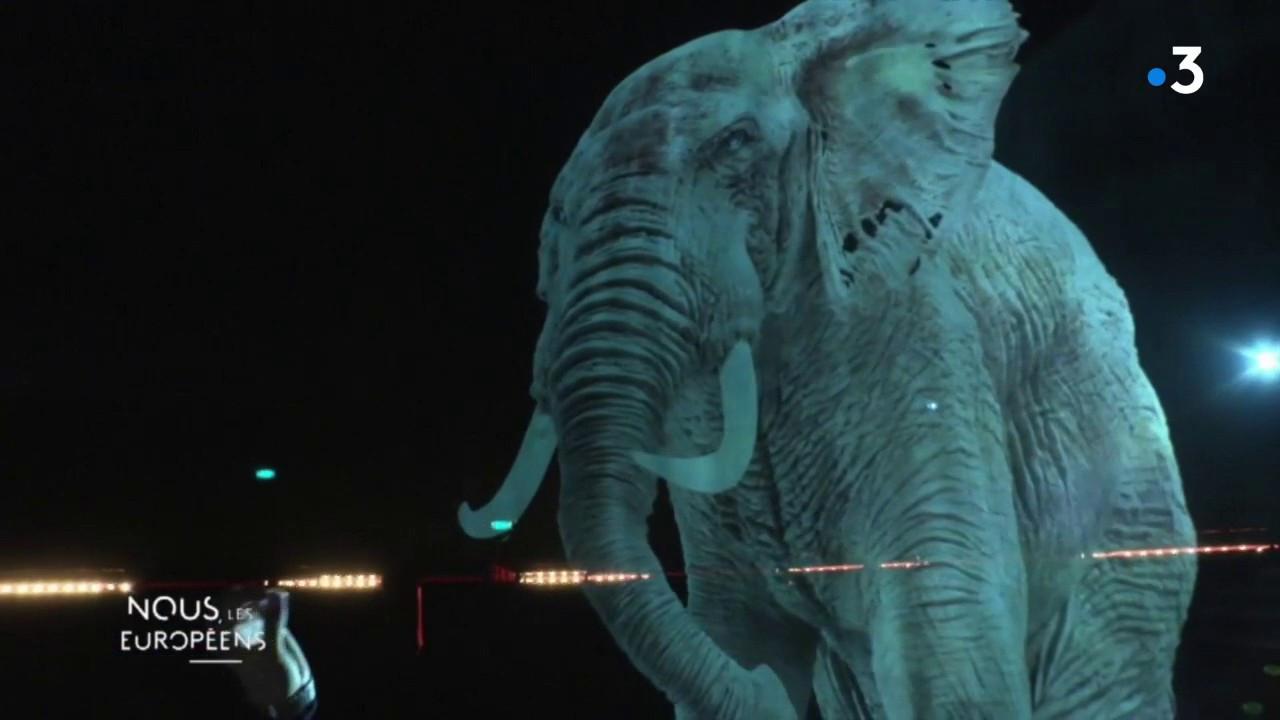 Major reportage, guests and European news are in the magazine’s contents “We Europeans“(Twitter), presented by Francis Letellier and broadcast on Sunday at 10:45 am on France 3. For this new issue of season 2, direction l ‘Germany, which has the ambition to become one of the leaders in the world in terms of animal welfare with many initiatives: investments to improve farm structures, renunciation of non-curative interventions, ban on the elimination of male chicks , development of alternatives to the castration of piglets, reduction of the use of antibiotics, commitment at European level to reduce animal transport times, etc.

In France, a bill soon to be examined by the National Assembly examines animal abuse and solutions to limit it. Animal welfare today appears to be a growing concern of the French, two thirds of whom, for example, are opposed to the presence of wild animals in circuses.

Three unique initiatives in the world for animal welfare

> THE BIG REPORT
Three initiatives in Germany in favor of animal welfare > The Roncalli circus has decided not to present any more acts with live animals. He replaced them with spectacular giant holograms. > In the Baden-Württemberg region, Thomas Mayer invented a mobile slaughterhouse to allow the slaughter of animals on the farm, in order to avoid stressful and sometimes painful transport for the livestock. > A German company has developed a unique process for determining the sex of egg embryos. It will save millions of animal lives because today, in laying hen farms, only females are kept. The males, considered unprofitable, are gassed or crushed alive at birth …
A report by Sandrine Feydel, Michel Anglade and Catherine Dubois.

– William Kerwich, director of Royal Kerwich Circus, denounced in a forum in the press the “genocirque” and animal defense associations that want to ban animals from wild fauna in circuses.

– Jacques Guérin, President of the National Council ofOrder of Veterinarians, delivers the definition of animal welfare as specified by the health authorities. He considers that it is necessary to have an adapted response for each species and to promote a progressive modification of behavior.

– Patrick Violas, founder of zoo-refuge “La Tanière” which accommodates animals weighing from forty grams to several tons on a land of twenty hectares near Chartres. It fights against abandonment, mistreatment, animal trafficking, forced detention and exploitation of animals.

The highlights of the show