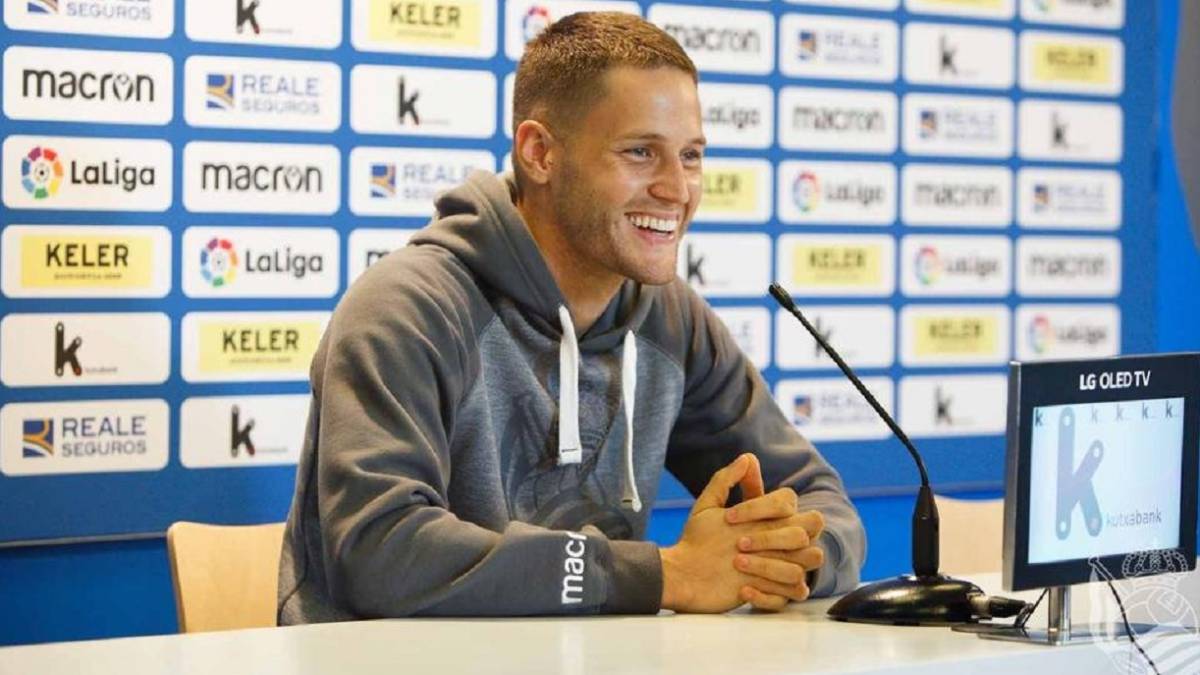 Real Sociedad goalkeeper Alex Remiro this Wednesday was very confident in being able to surprise Real Madrid on Sunday in Anoeta and said that if his team “does” things well, Real Madrid will have it very hard”.

“We have to think that we can give our best version and play and stand up to Real Madrid playing them face to face,” said Remiro in a telematic press conference.

Last year he coincided with Martin Odegaard, now in the white team, and he is sure that if the Norwegian ends up playing this match “he will create problems because he is a great player” that will force the royalists to “be very aware of him at all times, because it has a great quality. “

Before and after the game, they will receive the Norwegian with “all the love”, but during the game, Remiro has warned that in the field “there are no friends”.

The Navarrese goalkeeper also believes that this could be his year, once he has adapted to the idiosyncrasy of Real football, he recalled that last season he improved with the passage of the games and that this campaign has started well in Valladolid.

He hopes to play at the start this Sunday, although he does not feel like a starter because he shares a position with an experienced Miguel Ángel Moyá, who has also had good performances in the preseason, and pointed out that the line-up is made by his coach “because of the work he has seen every week. in Zubieta “.

He downplayed the defensive imbalances that were observed in the opening match in Valladolid, something inherent in his team’s risk commitment “on the ball out” and because of the advanced position of the rear.

He assured that, beyond some specific error or some situation in which the team has been “soft”, the Real central “are very good”, but play “very, very exposed.”

The goalkeeper has also referred to the strict protocols that LaLiga has imposed this season, with which he has confessed not feeling comfortable, so he has thought that they could be more flexible to arrive at the stadiums earlier or be able to shower, as was done. in the final stretch of last season, when there was also a protocol to protect the health of footballers.

Presidential election: Trump does not want to guarantee a peaceful transfer of power 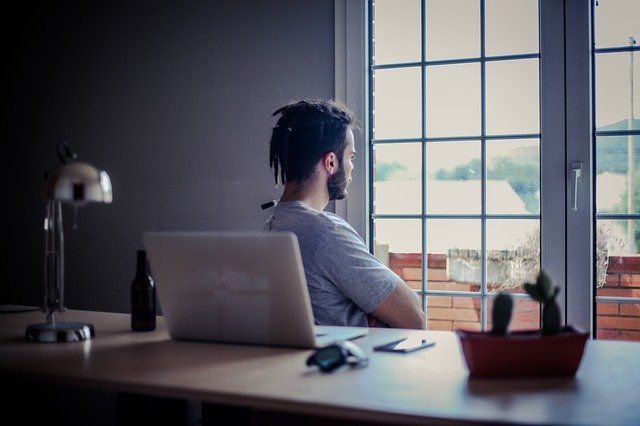 In the Russian Federation, they offered not to fire for drunkenness at remote work – Izvestia 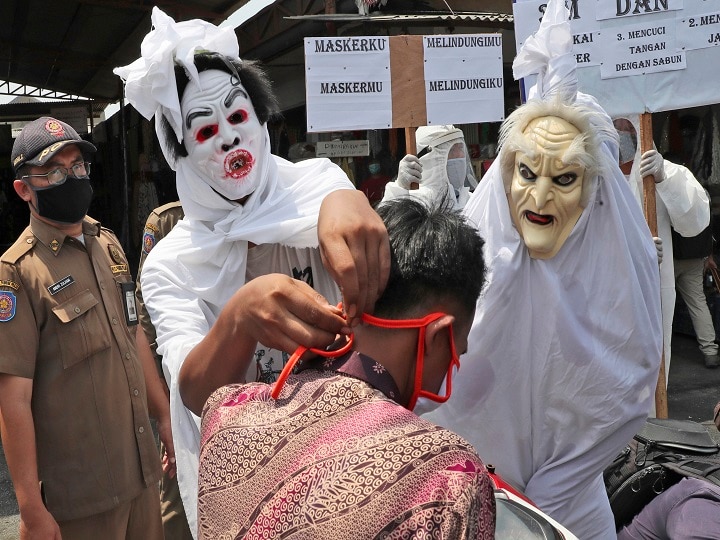 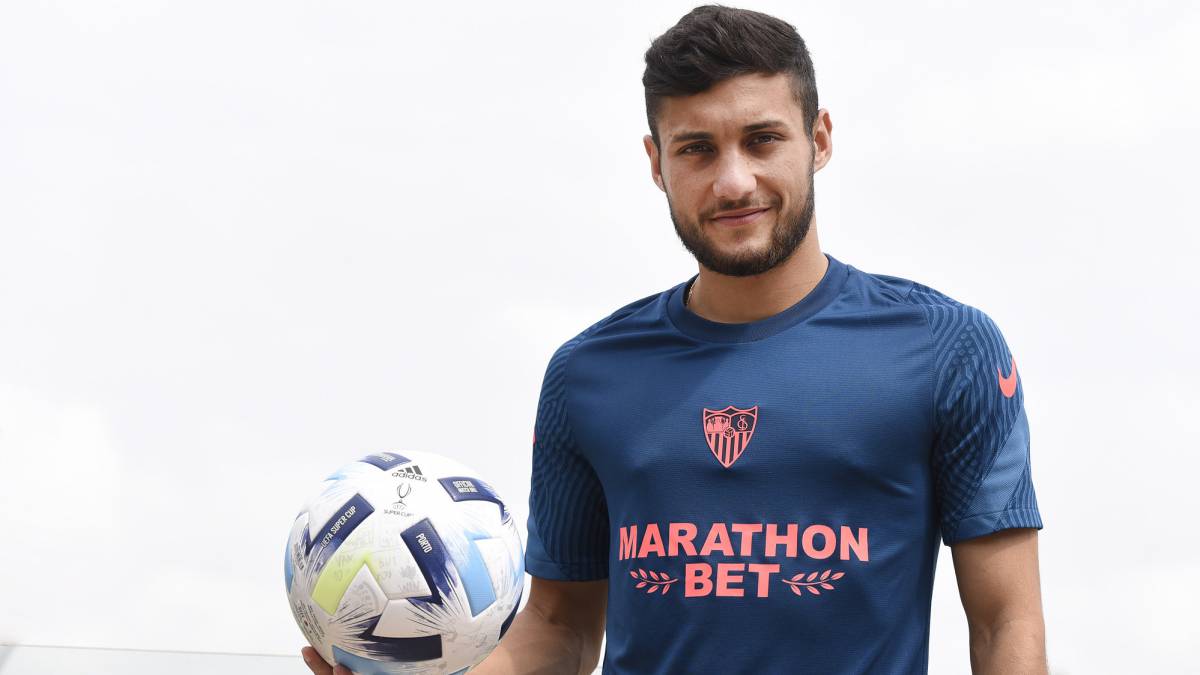 Óscar Rodríguez: “If we win, I will visit La Macarena again” 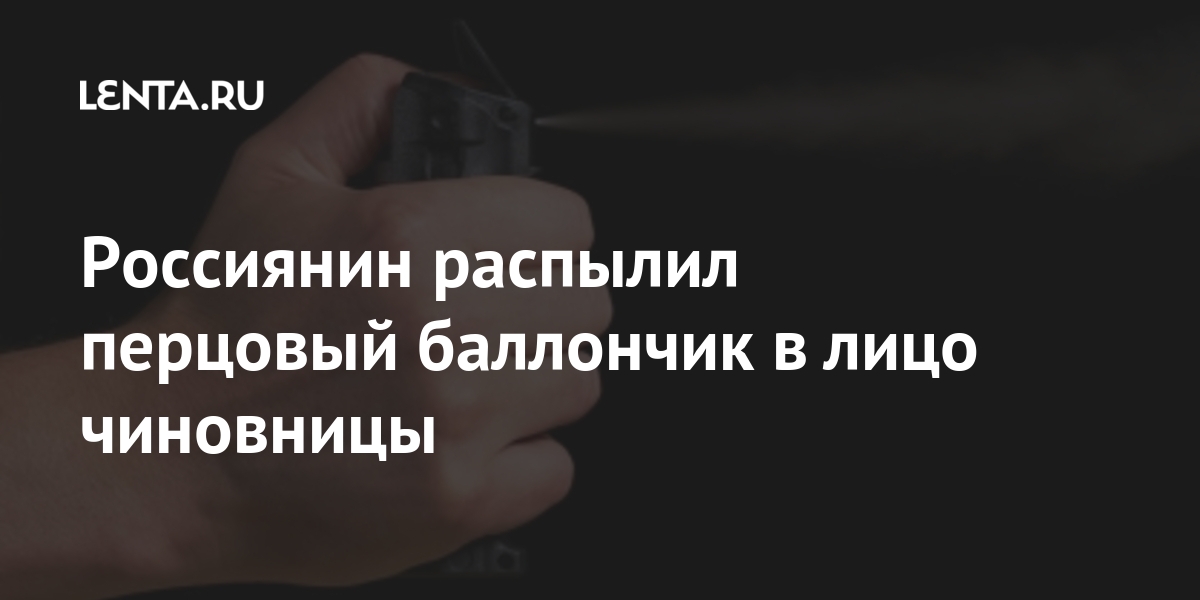 Russian sprayed pepper spray in the face of the official