“We all stand together …” 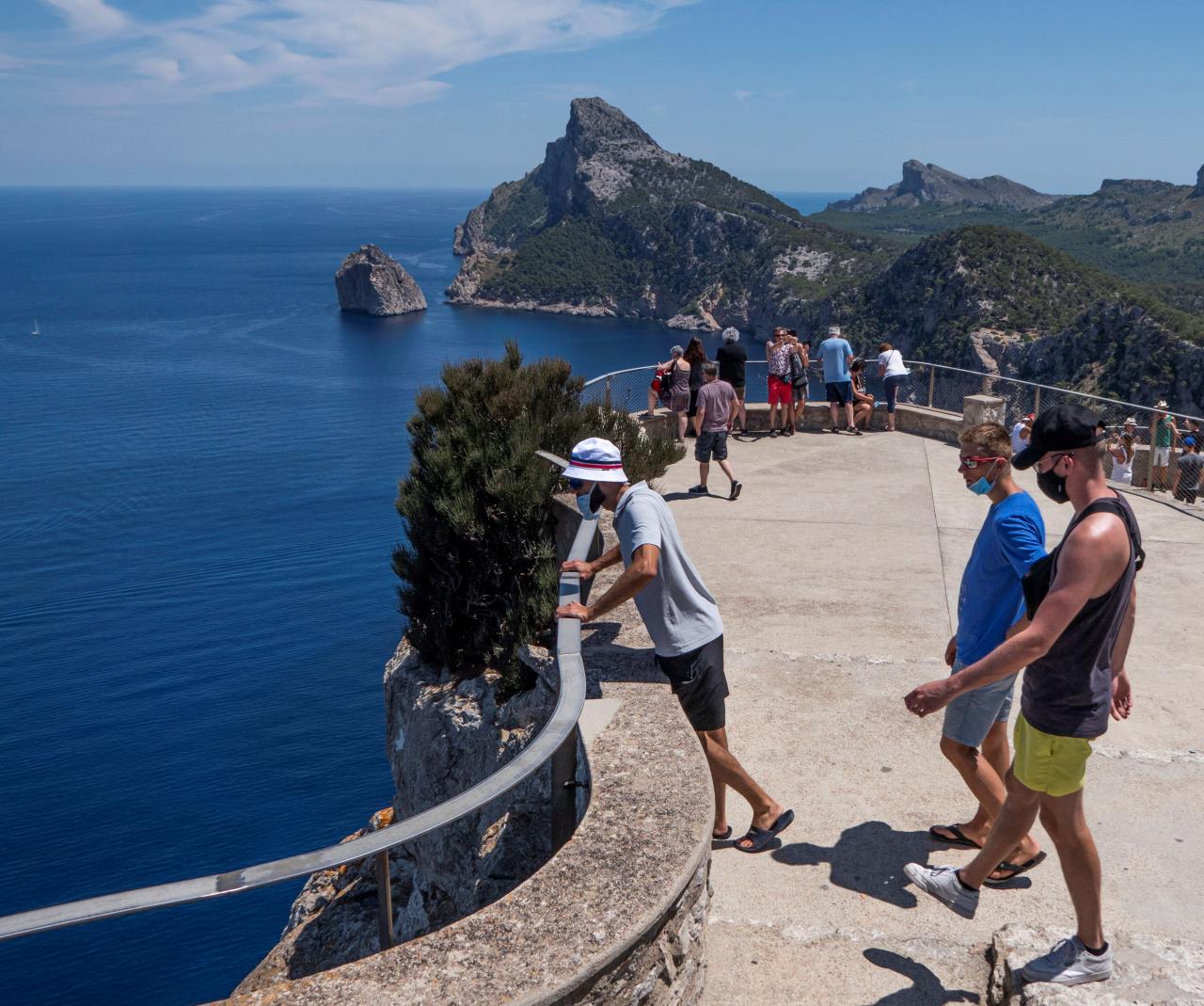 There was a cartoon in “The Guardian” in which Paul McCartney recalled the creativity of his partnership with John Lennon. “It was a great time, y’know … And then I went on to do The Frog Song.”

If “We All Stand Together” by Paul McCartney and The Frog Chorus was the ex-Beatle at his most annoying and inconsequential, there is something to be said for the lyrics. “Win or lose; One thing is certain we’ll never give in; Side by side, hand in hand; We all stand together. “

Hardly a masterpiece of lyrics, the simplicity of the message nevertheless seems oddly apposite for current times (or seemed so). One doesn’t have to search for any deep meaning, as there isn’t any; just a statement, childlike admittedly, of solidarity.

Rather than Rupert Bear and McCartney’s innocent words, we need – if we are looking for greater meaning – to turn to the likes of political leaders. And yet, when one breaks down what they have to say (or have had to say), there really isn’t any great difference. Side by side; shoulder to shoulder; united, we’ll never be defeated.

There was a time, briefly, when collective solidarity appeared to rise above the awful ashes of virus, to command a harmony of humanity, to appreciate a common good without the constant division.

Man and woman in the street (or rather man and woman confined to their homes) stood side by side; political parties eschewed argument; nation four-square with nation. We all stand together.

It couldn’t last of course and was never destined to. The notion was insanely simplistic. It was founded on a naive appeal.

It was The Frog Song for a brief moment in time before the predators – birds of prey, otters, snakes and others – were released back into the wild. The frogs didn’t stand a chance and nor did solidarity. The predatory instincts of politicians and nations could not be tamed.

A great day for humanity, said Pfizer of its vaccine. Indeed it was, but the vaccines have been just one element in an unraveling of any pretense of solidarity. Sure, there is the international effort to seek to ensure that a global pandemic is confronted on a global scale, in a spirit of human equality.

But, and let’s not fool ourselves, there are backyards to be defended first and foremost. One’s own people, one’s own economy, one’s own survival. Can any blame be apportioned for this? Not really. It’s the natural scheme of things, regardless of the expressions of solidarity.

Vaccination aside, including therefore the AstraZeneca business, I refer back to the observation of tourism expert Professor Dimitrios Buhalis that I mentioned last week. He made a plea for summer bookings this year not to be turned into some sort of beauty pageant.

Every destination is suffering and will suffer until the virus is truly beaten.
Destinations should therefore stand together, should they not? Nice in theory, totally implausible in reality. And in this regard, let’s consider what President Armengol had to say last week.

The beauty pageant had metaphorically taken to the catwalk by the Palacio de Congresos, as Armengol spread her message to the German tourism industry.

The Balearics have the lowest incidence in the Med. Come to the Balearics first was the not so subtle implication, and this wasn’t aimed solely at other countries. Certainly not, there are mainland Mediterranean holiday regions as well.

For a president who has made much of appeals to solidarity, this was very much a call based on Balearic interests and survival; not one else’s. But again, can she really be blamed for this? No, but don’t then espouse solidarity on what is otherwise a selective basis. We all stand together? Yes, when it suits us to.

The Spanish government last week unveiled its aid package for businesses primarily in the tourism sector. The Balearics and the Canaries are to be treated equally in that both regions will receive the largest amounts from the 11,000 million euro fund – 1,000 million euros each.

The president hailed this as a recognition of Balearic needs, something that, for example, the government in Andalusia could appreciate, but only up to a point.
Andalusia is not happy.

Why is it not getting better treatment from the government. The regional administration suspects political foul play. The Balearics and the Canaries have socialist presidents, Andalusia does not.

Ok, but Valencia – Benidorm and all – has a socialist president as well. Andalusia may feel it is being hard done by, but it hasn’t done badly out of the regional financing system, the very one that the Balearics have been complaining about for years.

The Balearics have shown solidarity through this system with other regions. What about a bit of reciprocation?

Little chance of this being readily agreed with. We all stand together? Nope, because someone is going to benefit more than others, and there are those who will make sure they do. Innocent lyrics, Paul, but simple and simplistic.

Iran accuses Israel of sabotage of its main nuclear plant