BERLIN (dpa-AFX) – The refugee organization Pro Asyl accuses the Greek government of violating the human rights of migrants. Managing director Günter Burkhardt criticized on Wednesday in particular Athens’ refusal to bring people from the island camps to the mainland. “Greece must not receive a free ticket for a violation of human rights. The orbanization (allusion to the Hungarian Prime Minister Viktor Orban) of Europe must be stopped.” The arrest of thousands on the islands is a blatant breach of human rights. It leads to inhumane conditions and prevents fair asylum procedures.

Greece wants to keep all of the 12,000 or so residents of the burned down Moria camp on Lesvos and not bring them to the mainland – government officials have emphasized this several times. A large tent camp is being built on site. The background to this is the fear that otherwise migrants could also intentionally set fires in other camps in order to force their onward journey to Europe, especially Germany. Athens also fears that even more migrants who are currently in Turkey will be encouraged to cross over to Europe – this should be prevented. Athens also refers to figures that asylum applications from many migrants in Moria have either not yet been decided or have been rejected.

Burkhardt said the federal government tolerates human rights violations in Greece. That is “a pathetic signal” for human rights in Europe. In the vast majority of cases, those seeking protection in Greece could not return – neither to their home countries nor to Turkey, which does not offer any legal protection.

Burkhardt expressed the fear that the course with regard to the desired reform of the European asylum system will now be set to “defense”, “supported by the Federal Chancellor”. The desired European camps would be the cornerstone of a system that does not go hand in hand with constitutional standards. He warned that according to the ideas of the Greek government these would also be closed centers. / Toz / DP / eas

The Arctic is already shifting to a totally different climate state.

Adhir Ranjan told Riya Chakraborty, innocent, said – because of the Bihar election, a scapegoat is being made 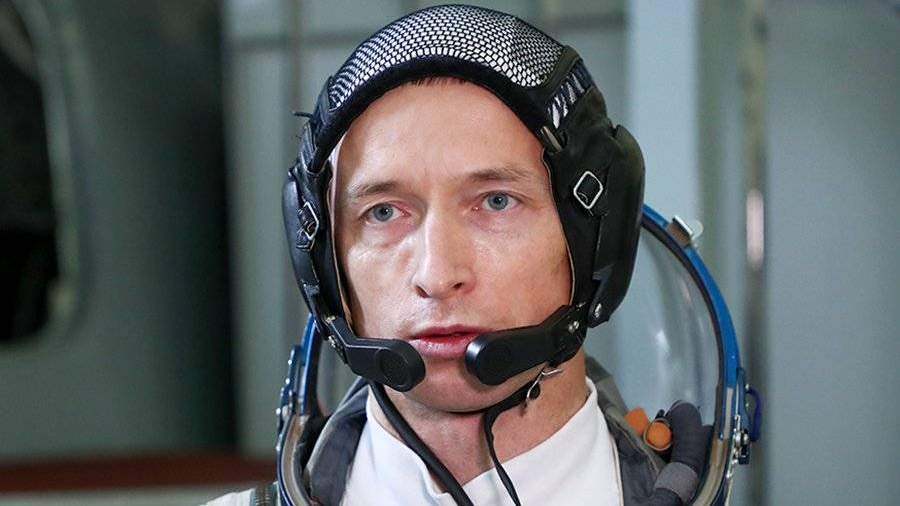 ISS crew spoke about their attitude to vaccination against coronavirus 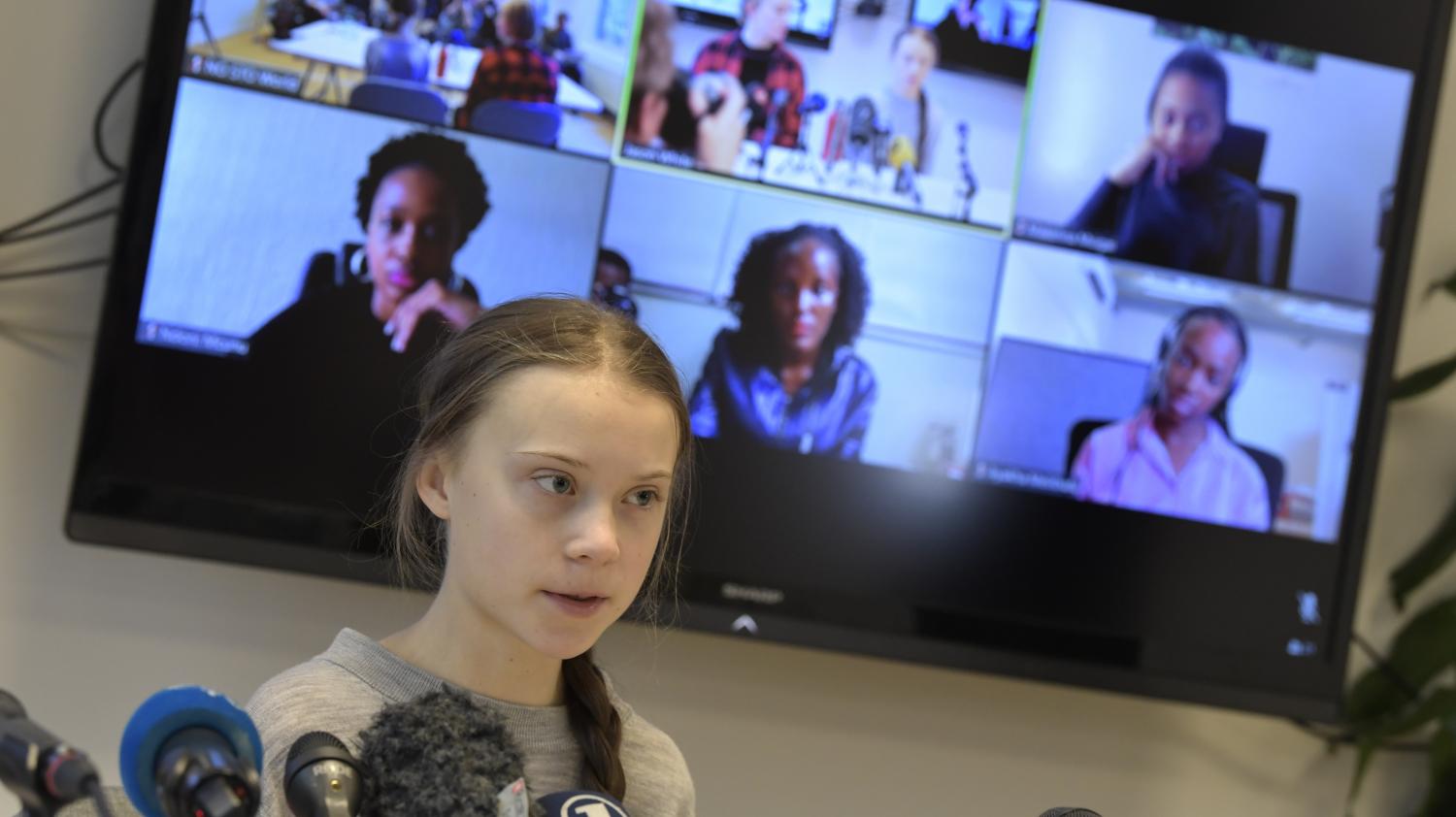 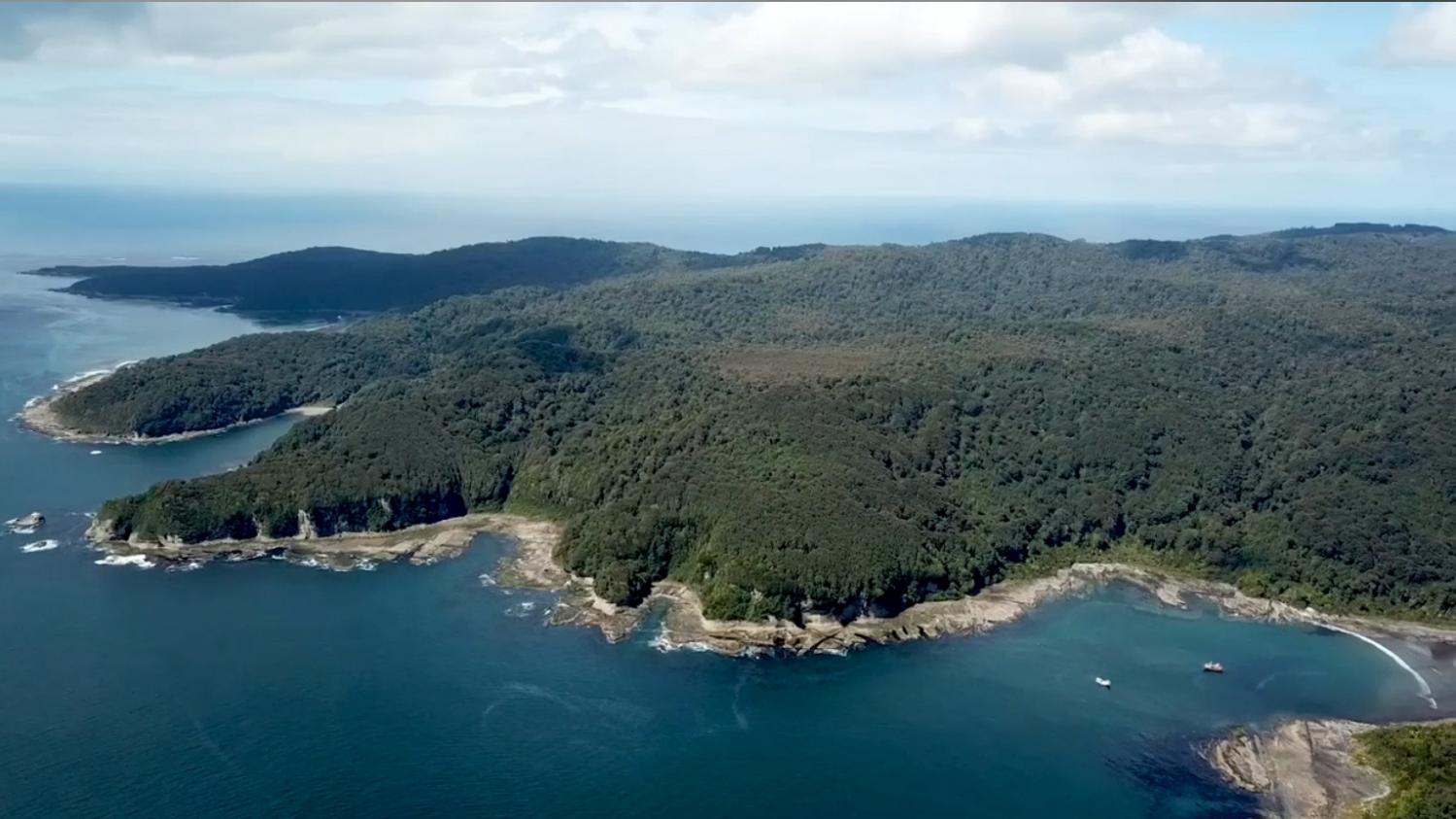 In Chile, the island of Guafo, sacred land of the Mapuche people and treasure of biodiversity, is for sale

Adhir Ranjan told Riya Chakraborty, innocent, said - because of the Bihar election, a scapegoat is being made