Ways to survive an authoritarian mother or father (or both) 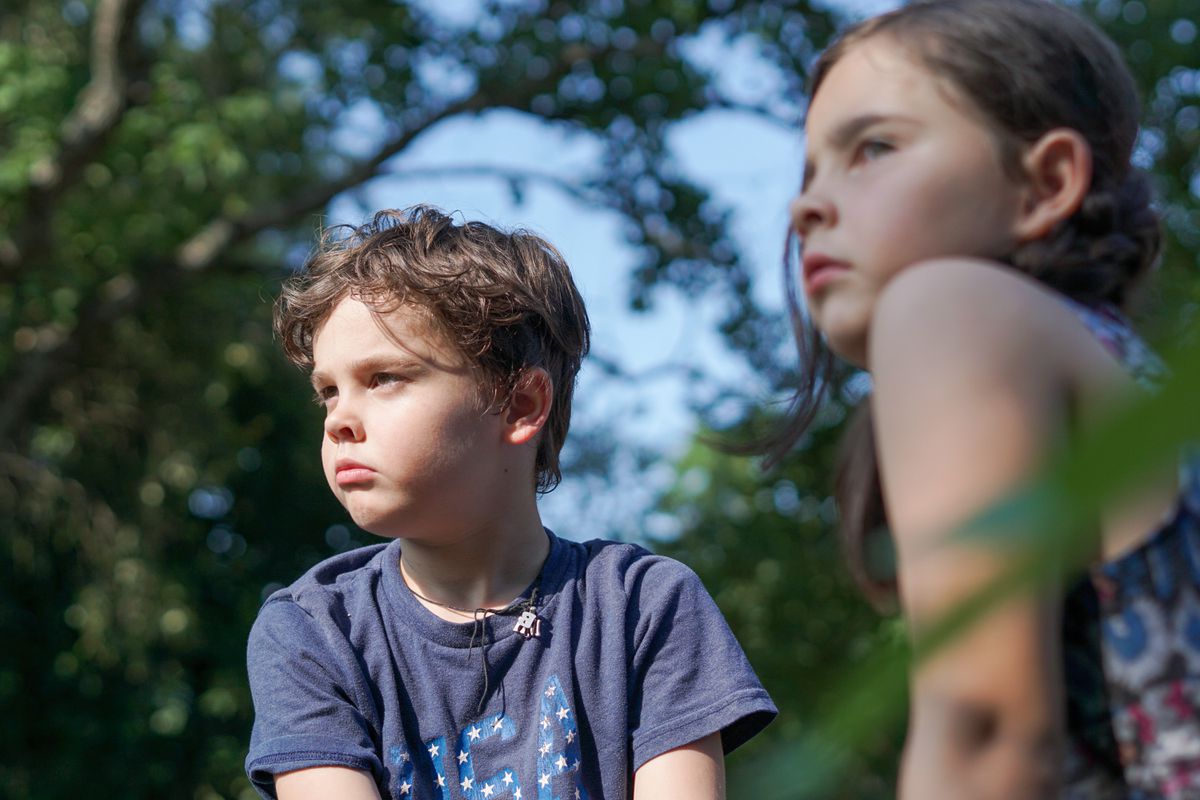 Being born and coming to this world means growing up under the shelter, care, attention and learning that our parents give us at home. Under these premises, there are many parenting styles that parents can adopt with their children and that they do so because they understand that it is the most convenient and appropriate for them.

The American Psycological Association (APA) distinguishes between four forms of parenting as the most common, which are: authoritarian parents, authoritative parents, permissive parents and passive parents; some parenting models that were developed by the clinical psychologist Diana Baumrind in 1983, who made a special analysis between two of them; We are talking about authoritative parenting and authoritarian parenting, apparently very similar, but they do not have much to do, and whose differences are based on the beliefs of the parents, and the demands towards the children.

According to Baumrind’s research, authoritative parents are loving and responsive, but at the same time, they set rules and limits and enforce them. Teaching is done through established values ​​and goals, and above all, they promote the independence of their children, caring about their behavior. The theory of this psychologist was the basis of numerous studies later, in which this type of parenting is reinforced as an ideal, against the authoritarian type of parenting.

“Mothers or fathers who support the” slap in time “are phrases of authoritarian mothers or fathers. And they abound. They are typical of rigid and inflexible minds, and in these cases, the emotional impact can be more damaging and leave a very deep impression on the child. The lack of empathy, existential frustration and the need to have everything under control almost always show insecurity and weak self-esteem ”, says Valeria Sabater, clinical psychologist and psychiatry technician from the Miguel de Cervantes European University (UEMC).

Based on the high demands, the responsiveness of children in this type of upbringing is very low. While authoritative parents are demanding, authoritarians go a bit further, and demand blind obedience through reasons such as “You do it because I said so.” In this way, communication is only one-way through rules and orders and, if children complain, parents see it as a threat and annoyance.

These parents use harsh discipline and often also use harsh punishment and coercive methods or the classic “smack in time” as a way to control children’s behavior. The result? Well, as collected by Baumrind’s theories, described in the journal of science and psychology Parenting for Brain, Authoritarians, in the end, do not respond well to the needs of their children and generally do not nurture them, and justify their petty treatment of children as blind love. “Authoritarian motherhood does not allow mistakes neither of itself nor of its own children. In addition, they decide for them who can and who cannot be their friends, what they like and what they don’t like and, in any conversation, they get to silence them and respond instead ”, adds Sabater.

In the end, all this means that these minors are less independent, more insecure, have low self-esteem and behavior problems, perform worse in school, have a greater predisposition to drug use and mental problems.

How can children survive an authoritarian mother or father?

The book of the psychotherapist and lecturer Eric Maisel, Helping Survivors of Authoritarian Parents (Helping survivors of authoritarian parents, for its translation into Spanish) analyzes cases of children who have undergone his consultation, and who have helped him to elucidate which may be the best resources for children to face this type of upbringing.

And one of them is putting compassion to the test. “Many of my patients felt compassion for their father or mother’s childhood pain, so they approached again hoping to reconnect with them, but without success, more than in very few cases, since the guardian normally He recognizes it as an opportunity to punish again, ”says Maisel. Another resource is to answer parents without fear. The expert highlights the idea of ​​reprimanding parents for their attitudes through formulas such as: Why are you yelling at me ?; “Stop yelling at me,” so that unless the parent notices your exaggerated and upset behavior.

The physical and psychological separation for a time to heal is, although the most complicated, is another of the main resources. “Almost all the children explained to me that only physical separation, in a summer camp or some stay with grandparents or other relatives in healthy environments, allowed them to feel more secure and gave them the opportunity to heal, especially psychologically and emotionally”, explains the expert.

“Once a distance has occurred, staying alert to triggers is crucial to avoid relapsing back into authoritarian dynamics. Signs such as yelling, constant criticism, slamming doors or uncontrolled punishments make the child feel ashamed and overwhelmed, so it is best for the child to go to a trusted family member and explain the situation. This will always be a big step forward ”, he ends.

Gabriel Deck, fired up in the NBA: record points and his first triple in the defeat of the Thunder

Saif Al-Jabri: The testimonies of my children … I can hardly count