Wave of suicides in France: they launch a psychological aid program for entrepreneurs and merchants 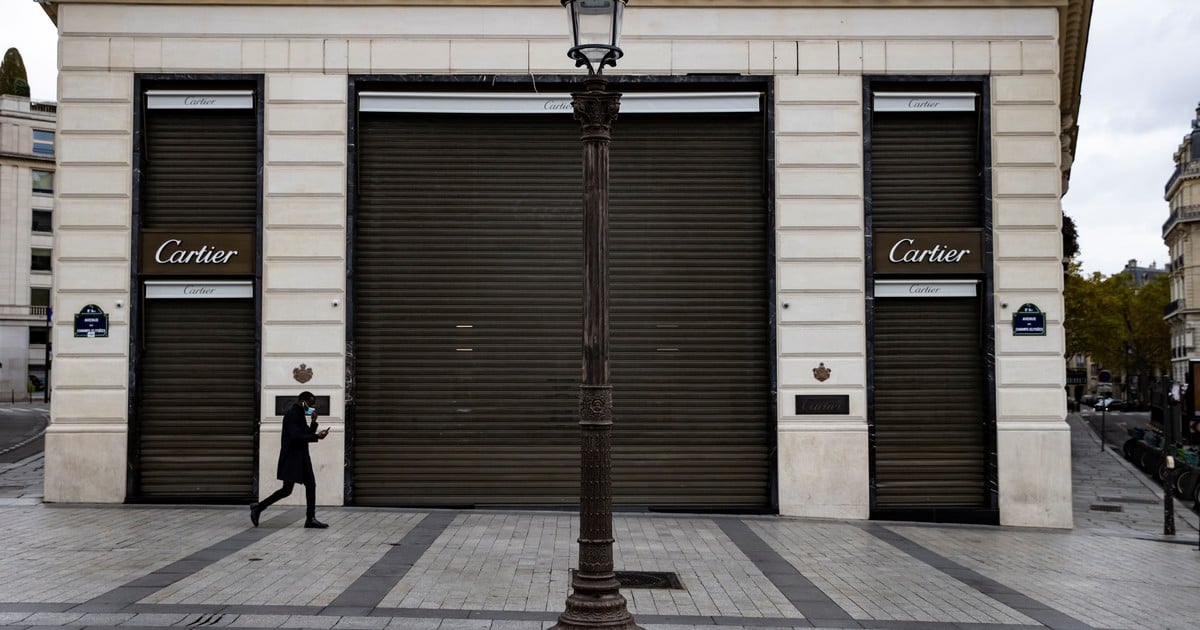 The pandemic has caused a wave of suicides and attempts in France. The new phenomenon includes businessmen faced with the loss of their companies, the impossibility of continuing to support their employees and the lack of a future. The Bobigny commercial court, in the Seine St Denis department, next to Paris, is going to propose psychological help to employers from this Wednesday, in collaboration with MEDEF, which brings together the captains of the industry in France.

APESA has been baptized this psychological aid to entrepreneurs in acute suffering and intended for those businessmen who are on the verge of suicide. It will be in action at the end of January and will propose five consultations, in psychological cabinets, to the heads of companies on the brink of the abyss.

Since the epidemic, the existing aid devices for entrepreneurs had increased. Among them were the commercial court conciliation procedures and information centers on preventing business difficulties. But until now there was no psychological approach in this crisis.

“From hero to zero”

Bastian Brunis, the patron of MEDEF, is very supportive. He was elected president of the Medef 93-94 and placed his mandate under the banner of “helping companies in difficulty”. Now he quickly accepted this device that is intended for those entrepreneurs on the verge of suicide due to the economic anguish and the difficulties generated by the pandemic. His communication company Solicom was saved. But in this distressing period in France and with serious economic difficulties, he sees and knows from his own experience the despair of the little bosses, of merchants with their economies already fragile.

It was he who first exposed his personal experience: “I had the feeling of going from hero to zero,” he said. “Announcing to my employees, my clients, my partners, my family, the reality of a situation that I could not handle anymore but feel guilty, ashamed of not having anticipated it. I, who was successful in everything, this time I screwed it up, “he said.

One challenge will be for entrepreneurs to talk about their sorrows, their anguish, their feeling of guilt. “Company bosses rarely talk about their difficulties. This is accompanied by a very strong feeling of guilt or denial. They always have the impression of being responsible for what happens to them. It is a vicious circle, which is strictly adhered to: bankruptcy, divorce, depression and death. APESA is the last step before death ”he described.

A court ready to help

At the Bobigny Commercial Court they are fully committed to the project. Dr. Patrick Roulette, chairman of the Court’s Companies Commission, wants to erase the prejudices of companies against the project. ”They are not all rich and companies are not in difficulties because of the embezzlement of their leaders. We cannot remain insensitive to their anguish, ”he explained.

He anticipates great difficulties for companies in March and April, when “they or the businesses that are under state perfusion during the Covid crisis, must pay the URSAFF social contributions.”

According to the MEDEF, many company employers they have already fallen. They did not receive state aid, partial unemployment, or rent discounts. MEDEF believes that 65 percent of companies have not used the state guarantee loan (PGE).

The numbers that arrive at the court alarm the magistrates. In 2020, three more times prevention procedures, a measure prior to judicial administration. The URSAFF no more intimate to companies that cannot pay their loads “to give them a little oxygen.” MEDEF believes that between 300 to 400 companies will end up in the commercial court.

In view of this perspective, the court, the MEDEF, the court’s lawyers and the accounting experts will be the “sentinels” in charge of spot desperate entrepreneurs.

“Those sentries will be recruited this month. They all have a bond of trust with companies and their role will be to go find them to put an end to their loneliness and put them in contact with a psychologist ”, explained Bastien Brunis from MEDEF.

Seine St Denis, a territory of immigrants and minimum wage workers, who work in medium, small and large companies displaced in the department. They suffer alongside their employers. They are already unemployed with no future. The smallest structures are the most fragile and the department of Seine St Denis will be transformed into “a field of experimentation” because there it exists the solidarity of migrants and the resilience of those who use them. A formula to get them out of depression: make them reborn together the company and pay back the loans that suffocate them today. 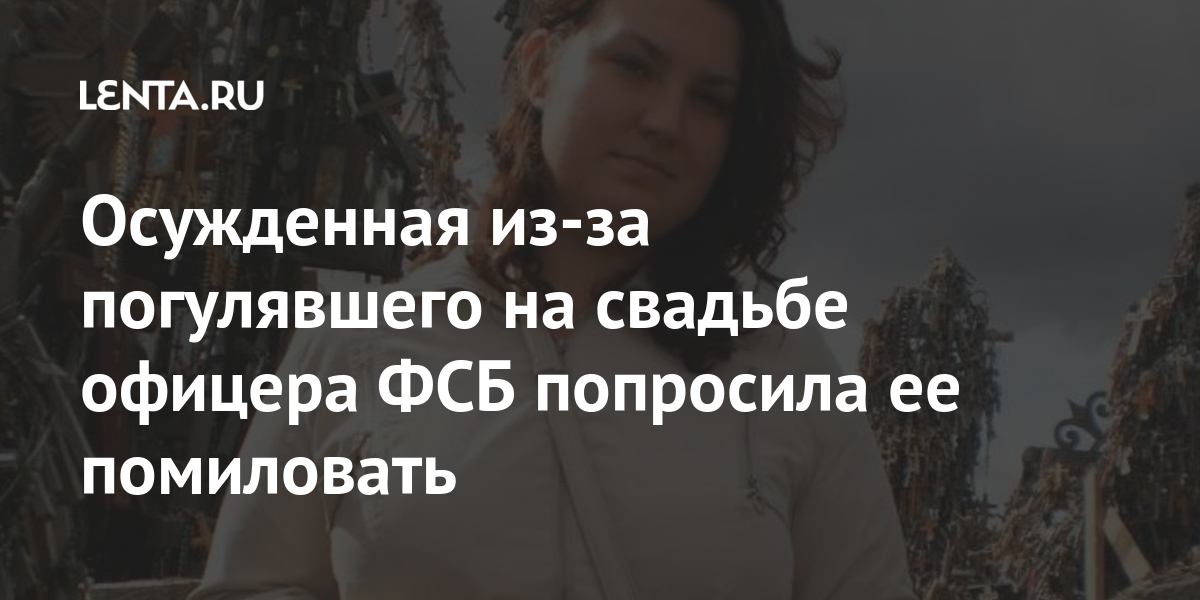 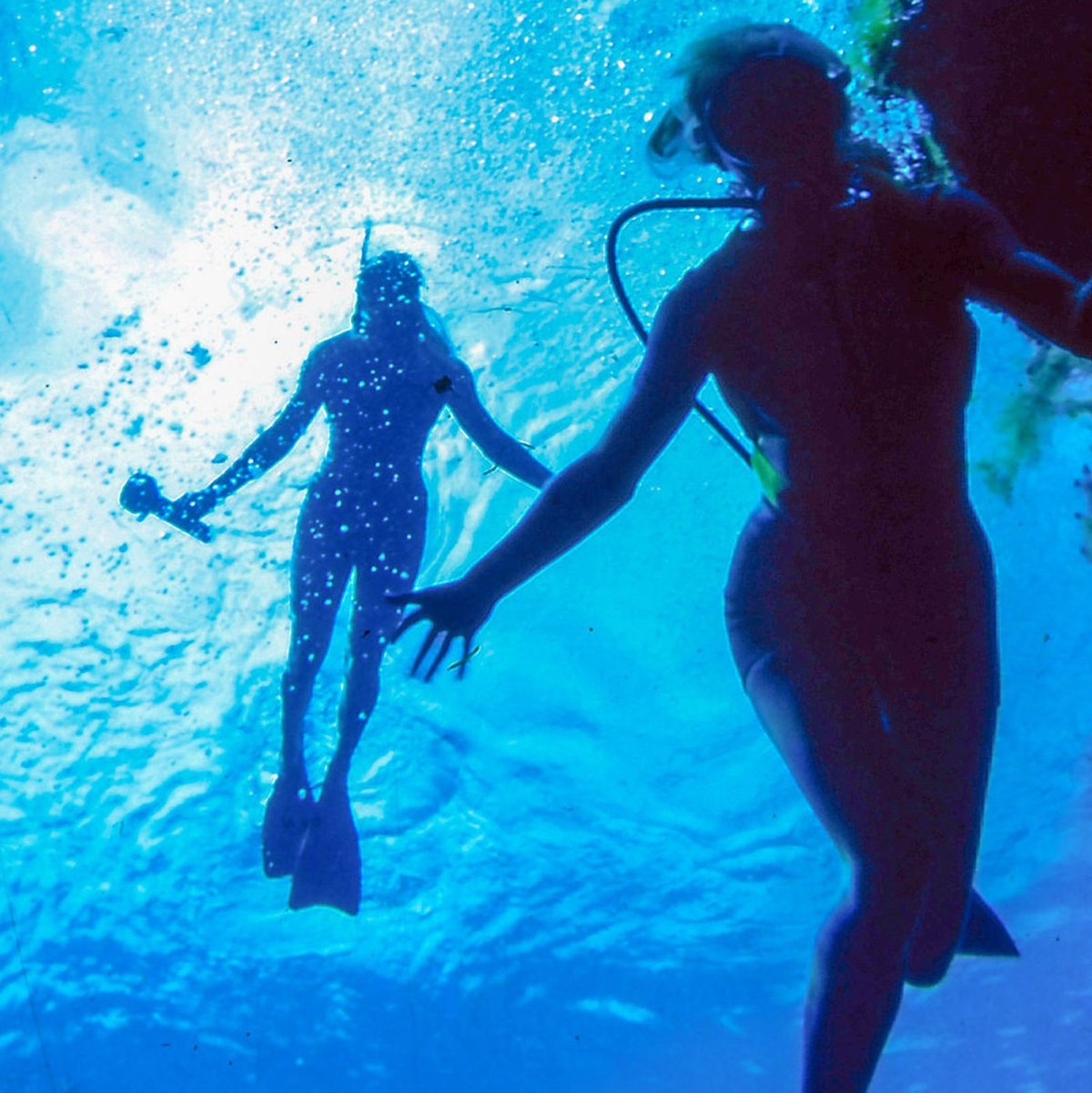 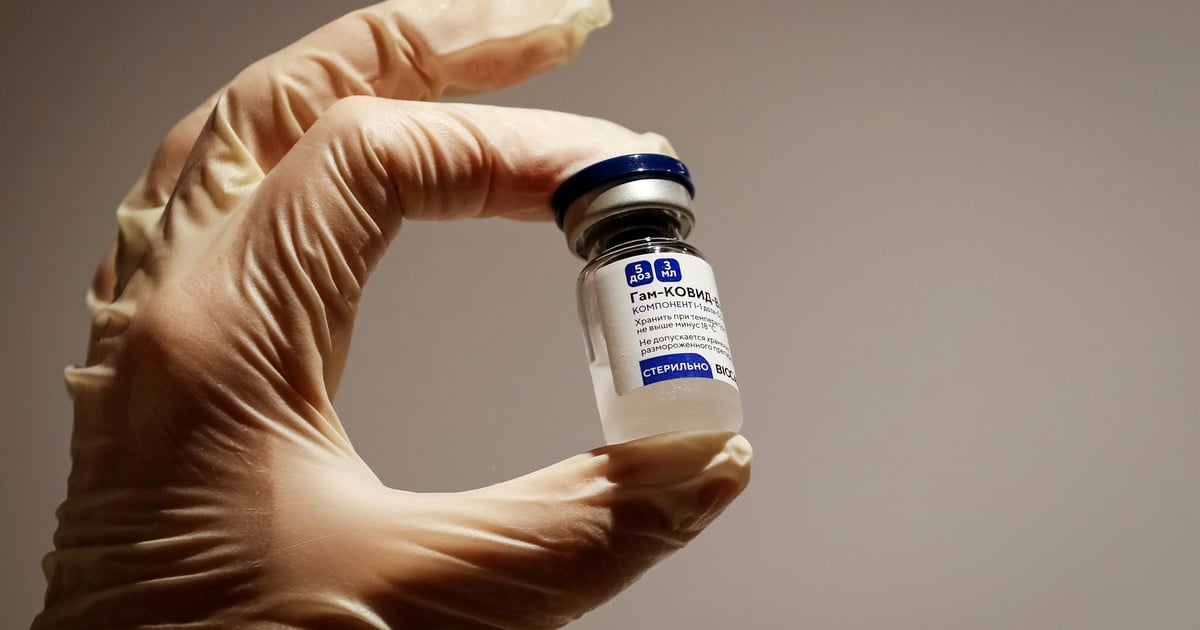 Gorbachev explained the crises in the post-Soviet space