One way to get clean energy from the oceans might lie in the static electricity that wave energy provides. Scientists in Portugal were able to successfully use small generators inside a navigation buoy, powering the sensors and lights that the buoy uses to collect data and help sailors.

Although the project’s scale is small so far, the researchers say it is important proof that the technique could complement existing attempts to extract energy from waves as well as other types of natural motion.

The oceans are an attractive target for renewable energy generation. Waves alone produce 32,000 terawatt/hour of natural energy per year (for reference, the entire world uses about 23,000 terawatt/hour annually). There is also the power of currents, tides and thermal energy.

But despite decades of research, ocean energy has proved difficult to harness.

Wave patterns are unpredictable, seawater corrodes metal generators, and wave energy is simultaneously dispersed across three dimensions (up, forward and backward, and left-right).

So the Portuguese researchers focused on something smaller and more manageable: feeding navigation buoys, which often incorporate lights to guide boats and sensors to monitor ocean conditions.

The team named the technology triboelectric nanogenerators, or TENGs, which convert motion into an electrical current using static electricity — the same principle as rubbing a balloon into a terrycloth jacket to generate charge.

At the core of each TENG are two surfaces, just a few centimeters long, that can be easily charged positively or negatively. On top of these two stacked surfaces, the scientists placed 10 stainless steel balls, about 12 millimeters in diameter, that could move freely. When your container tilts, the balls roll and rub the two surfaces together. This generates a static charge, which can be converted to electricity to power a battery.

“The devices are low cost. They reach high power densities with high efficiency”, says Cátia Rodrigues, a doctoral student in nanotechnology at the University of Porto, in Portugal. She adds that TENGs continue to perform well even when waves are small and scattered.

The research team is working to improve the prototypes. The objective is to generate electricity from any type of wave. Scientists tested the models in a swimming pool and simulated various patterns.

Rodrigues says production could be increased by incorporating multiple TENGs or adding nanoparticles to the surfaces beneath the metallic spheres, increasing the materials’ ability to gather charge.

TENGs can offer a solution to a key problem that has held back other ocean energy technologies. And so, provide cleaner energy for society. 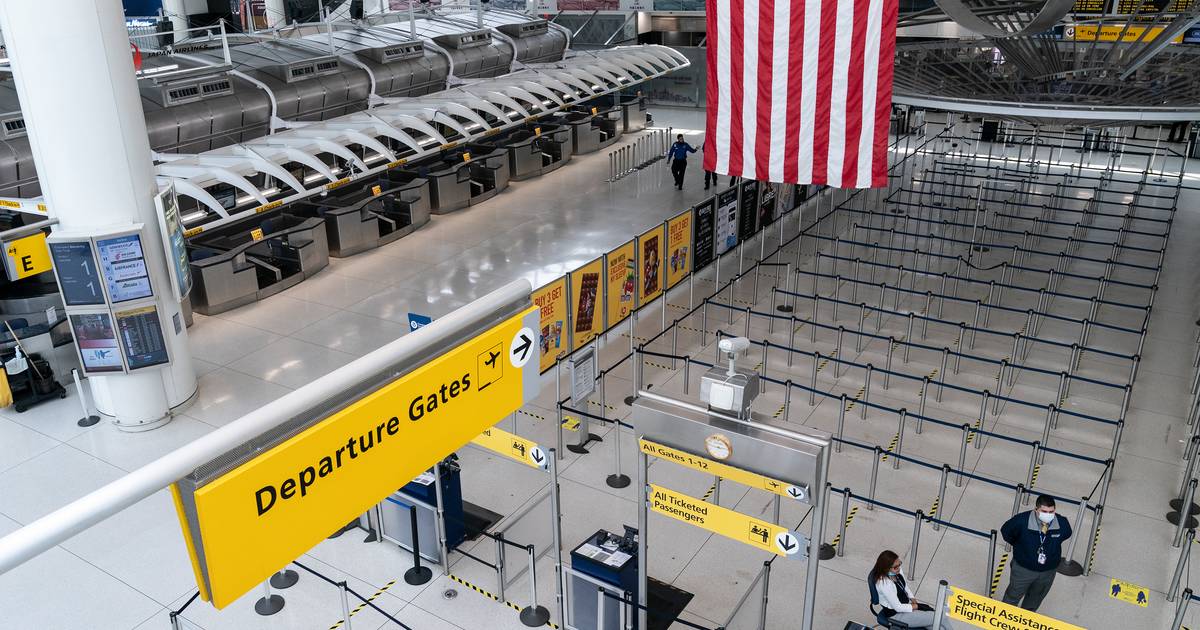