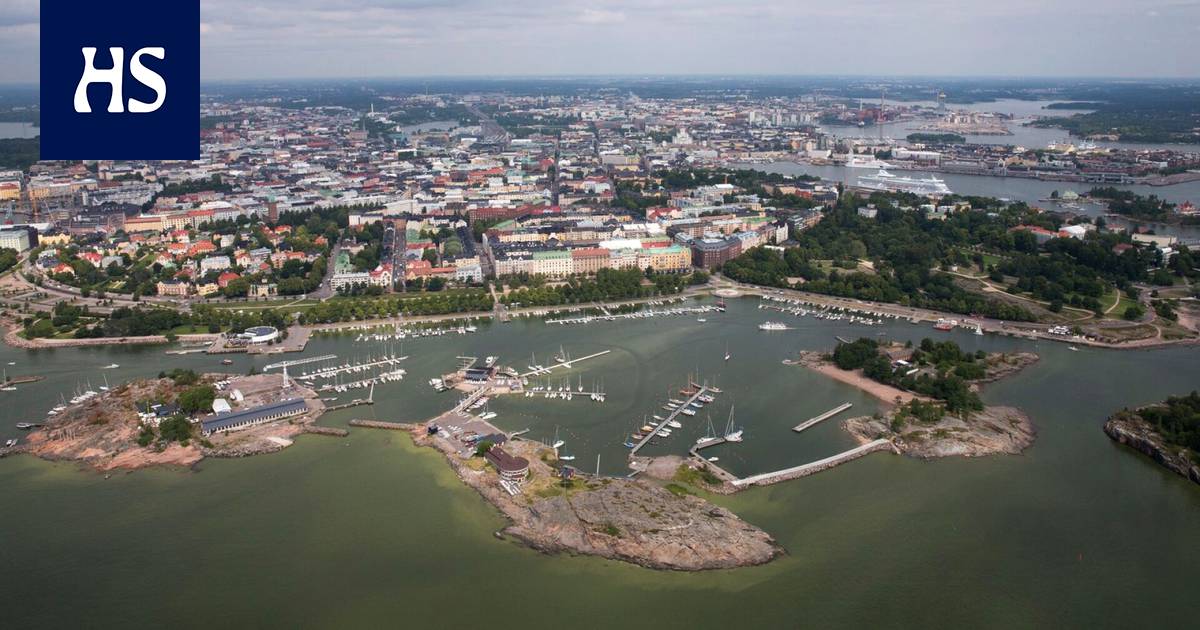 Callboats is a bit similar to the Kutsuplus service that operated on the streets of Helsinki in 2012–2015.

Helsinki many islands can be reached this summer by an electric boat used by everyone.

The Callboats boat operates on the principle of call traffic. The customer can order and pay for a boat ride with the mobile app when transportation is needed.

The service boat moves daily from mid-June to the end of August from 11 am to 7 pm. The boat takes you to several islands from several piers in the Seaport area.

Experiment is a continuation of last summer’s waterway call service, but now the route network is wider and the boat bigger. The ride can accommodate twelve passengers.

Last year, an electric boat ran between Vartiosaari and Laajasalo and took a maximum of six passengers.

Read more: The electric ferry to Vartiosaari started on Tuesday

An electric call boat was in use last summer between Vartiosaari and Laajasalo. The boat operating this summer is larger. Picture: MENTE MARINE OY

The electric boat can be ordered from anywhere to anywhere along its route. The boat picks up customers going in the same direction within the agreed time frame.

Callboats is somewhat similar to the terrestrial Kutsuplus service that operated in 2012–2015.

The Kutsuplus service, run by traffic in the Helsinki region, was a combination of a bus and a taxi. The fee consisted of a departure fare and ride kilometers. The customer received the service at the time he needed, and other passengers also picked up on the same board.

The Kutsuplus service ended at the end of 2015 due to the weak economic situation of the municipalities.

In addition to the City of Helsinki, several companies are involved in the Callboats experiment: Mente Marine, which developed the Callboats boat and application, Aava Lines, which organizes charter cruises and sea transports, the energy company Helen and the Helsinki innovation company Forum Virium Helsinki. 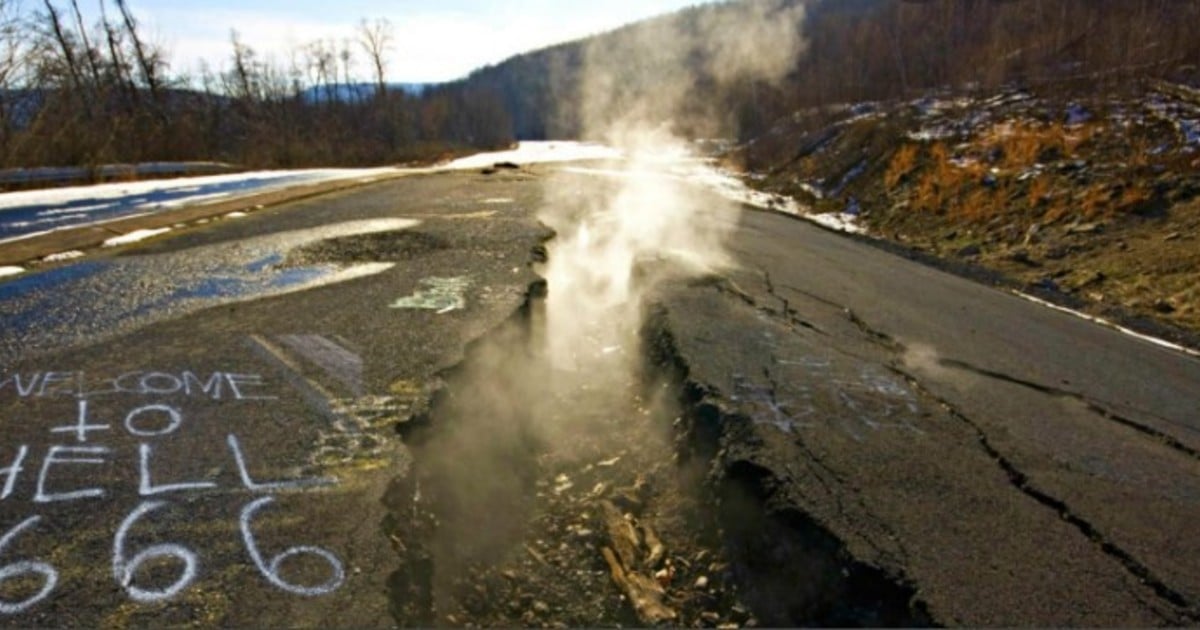 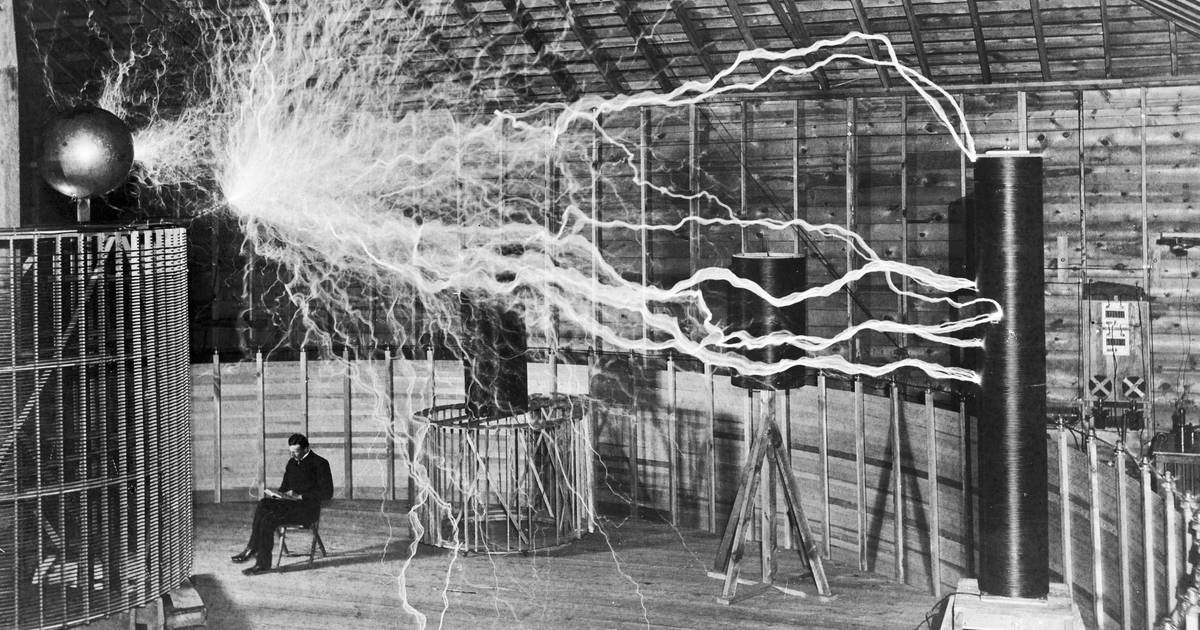