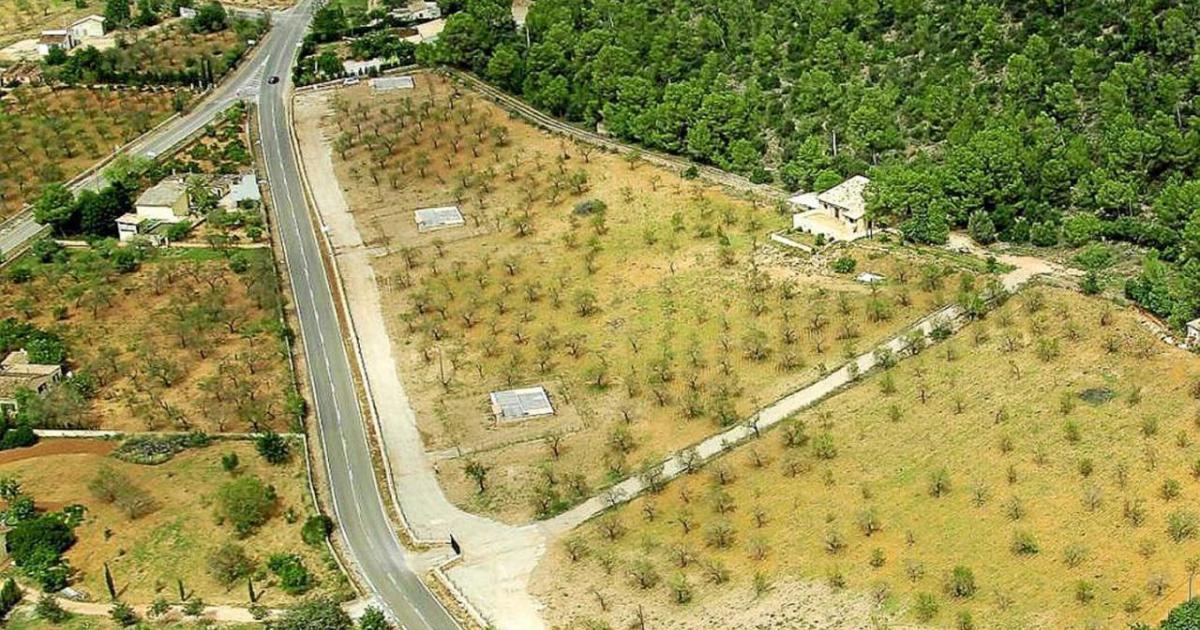 In August, water reserves in the Balearics were 46%, three percentage points lower than in July, 16 lower than in August 2020 but similar to August 2019. In Mallorca, the reserves were down from 49% in July to 46%. Ibiza registered a two per cent drop to 45%, while in Minorca there was no change (47%) and Formentera registered a one per cent increase to 50%.

With regard to the water demand units, six of the ten are on drought pre-alert – Ibiza and Formentera and Tramuntana Nord, Pla, Migjorn and Arta in Mallorca.