Water pulled it out of the burrows.. Scorpions injure hundreds in Aswan

Torrents and winds sweep away scorpions and snakes from their nests in the mountains and hills surrounding the city, causing a violent reaction to them.

A spokesman for the Egyptian Ministry of Health and Population, Khaled Megahed, confirmed that there were no deaths due to scorpion stings, which affected about 476 citizens due to the torrential rains that hit Aswan Governorate since Friday evening.

Mujahid added that all those who were stung by scorpions have left hospitals after receiving anti-scorpion vaccines.

He stressed that the stock of anti-scorpion stings exceeds 3,000 doses distributed among all hospitals and health units in the governorate.

The head of the Climate Change Information Center at the Ministry of Agriculture, Mohamed Fahim, was quoted by Egyptian media as saying that heavy rainfall, with a quantity of 4.5 mm, led to surface run-off and torrential rain.

He added, “What happened is that the water entered the burrows, and anything in the burrows came out of the water and headed to low-lying areas and homes.”

He stressed that scorpions did not enter people’s homes, but water carried them, explaining that scorpions cause less poisoning than snakes or snakes, but they are still poisonous, and their sting leads to death if the person is not treated.

Several types of dangerous scorpions and snakes inhabit the mountainous and desert areas near the city of Aswan, especially broad-tailed scorpions, which are one of the most deadly types of scorpions in the world.

A single sting of this type of scorpion can inject enough venom to kill an adult human in less than an hour.

Symptoms of poisoning can develop quickly from the sting of this type of scorpion to include difficulty breathing, muscle tremors and unusual movements of the head.

Doctors tend to use anti-scorpion vaccines as soon as they identify the presence of the sting, and before the onset of any symptoms to avoid the escalation of the situation.

Pedro Sánchez, President of the Government / EFEThe initiative will come to light this Friday and will be articulated through... 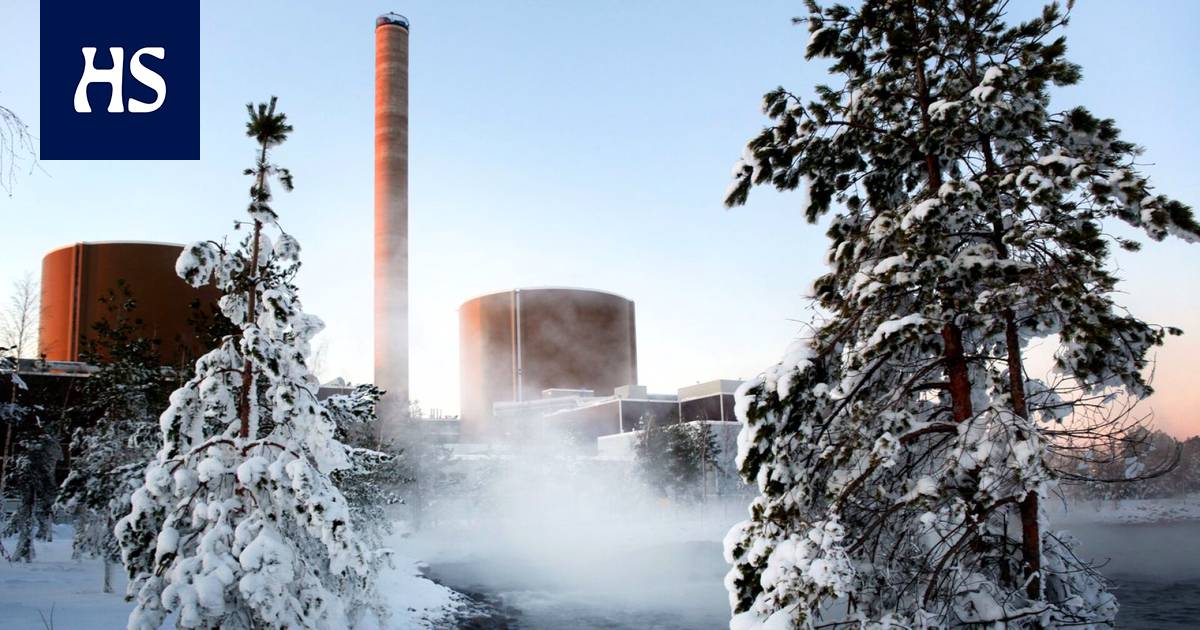 The framework agreement between Fortum and the French energy company EDF concerns cooperation opportunities in nuclear power and small nuclear... 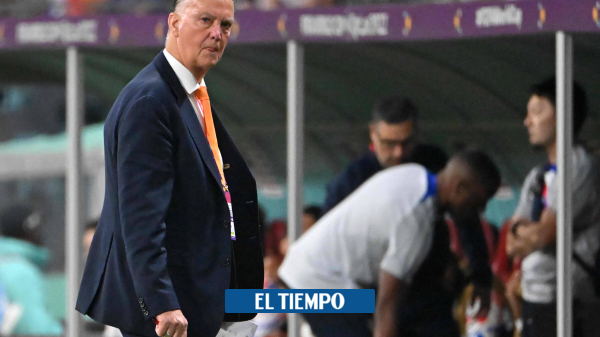 Like every week, Netflix adds new movies and series to the taste of its users. For December, streaming not only...