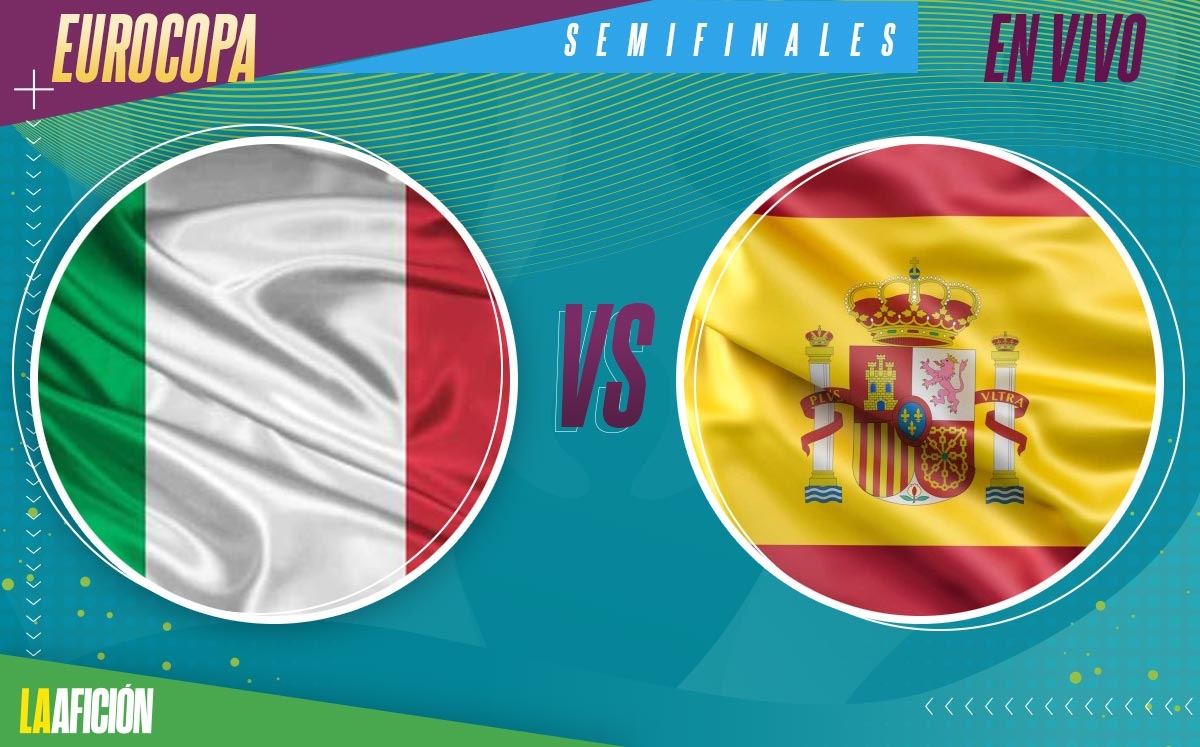 This Tuesday we will meet first finalist of Euro 2020, which will come out of winner of the semi-final match between Italy and Spain, two teams that emerged as serious candidates for the continental tournament title.

The Azzurri they wish to continue on the path of triumph, because until this moment they have not suffered a defeat or a draw, only this time they will have a rival who comes from less to more and with a great mental impulse after having thrashed Ukraine.

The fury commanded by Luis Enrique will be supported by nine thousand fans who will be at Wembley Stadium, The same place where 11 thousand Italian spectators will cheer on their team, whom they want to see in the final of Euro 2020.