The sandstorm, with a height of at least 100 meters, hit around 3 p.m., Dunhuang City, on July 25, 2021, forcing local police to impose traffic controls at toll gates and order drivers to move their cars off highways and into service areas to wait. The storm is over.

Video footage showed the sandstorm engulfing Dunhuang City, home to the Mogao Caves, a UNESCO World Heritage Site, which is located in the Gobi Desert and is known for its harsh climate and living conditions.

The footage, posted on Twitter, showed tall buildings disappearing under the massive dust cloud, with visibility dropping to less than 7 metres. 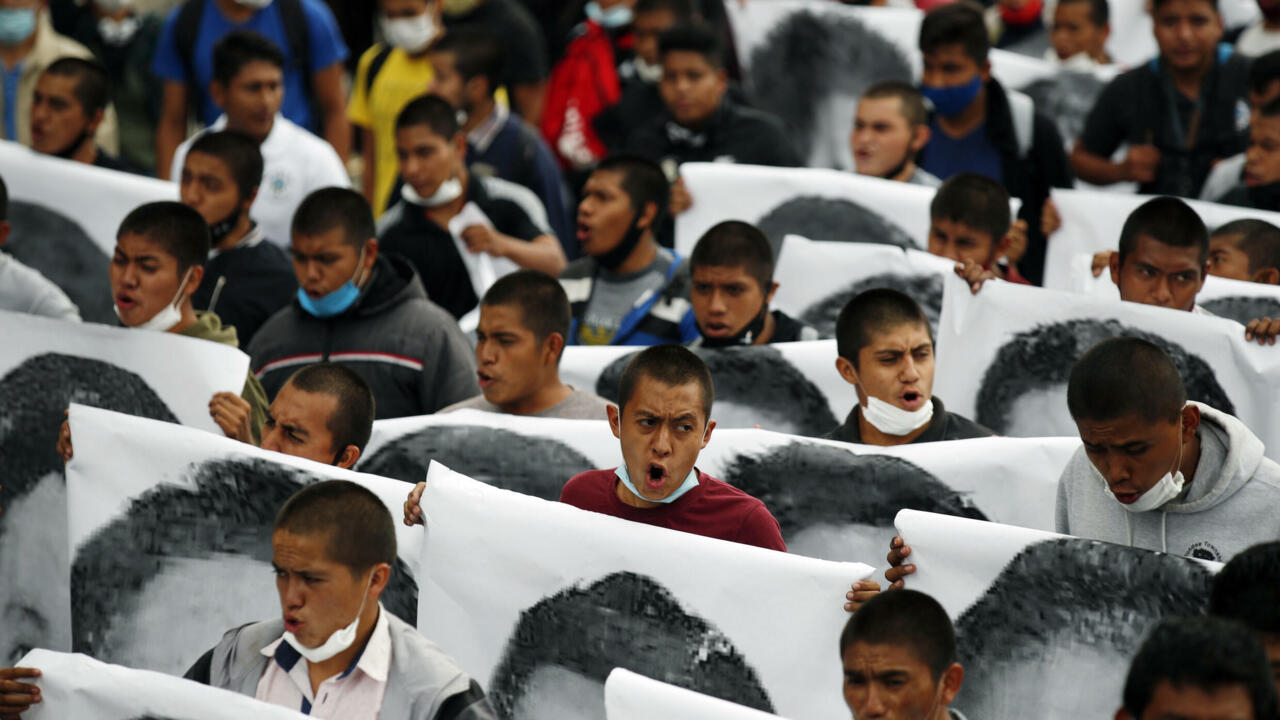