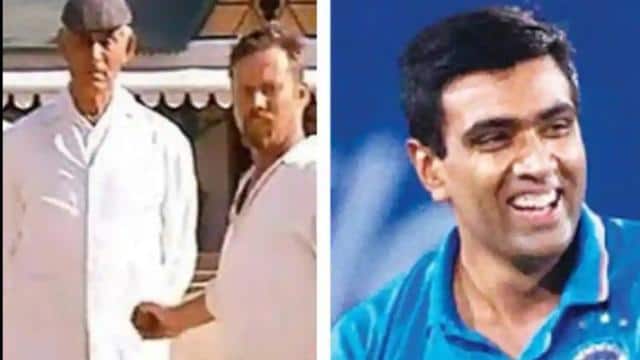 Former opener of the Indian cricket team and famously known as ‘Runamshin’ in domestic cricket, Wasim Jaffer has been one of the cricketers who did not get a chance to play much for the country. He may not have done well in international cricket, but his career in domestic cricket has been excellent. He scored 19410 runs in 260 first class cricket matches at an average of 50.65 and scored 57 centuries during this period. In the recently concluded IPL, he took over the responsibility of batting coach for Kings XI Punjab. With this tournament, Jafar has become a big hit on social media due to his mimes and ‘one liners’. He has once again trolled off-spinner R Ashwin by sharing a funny meme.

On Saturday, ‘ESPNcricinfo’ posed a question to all fans. In it, he asked, “Which match has been your all-time favorite, without naming any player or team.” Jaffer answered this question with a funny manner. During this, he shared a photo of Bollywood actor Aamir Khan’s famous film ‘Lagaan’, in which the English bowler ‘mankanding’ the Indian player out. Jaffer also mentored R Ashwin with this photo.

Let us know that R Ashwin played for Delhi Capitals in the recent IPL. He left opener Aaron Finch with a warning in the match against RCB. After this, he had said on twitter that this is the last warning and if someone does this again from next, he will not miss out on the batsman at all. Ashwin got into a controversy last year by dismissing England batsman Jose Butler via mankading. After this match, Ashwin faced criticism from many legendary players.

Let me tell you that this is not the first time, when Wasim Jaffer has appeared giving a reaction with the help of such a meme. Jaffer recently responded to comments made on former Australia spinner Brad Hogg over Rohit Sharma and a tweet from Kings XI Punjab by sharing the same with Mim. Talking about R Ashwin, he is currently in Australia where the Indian team will play three ODIs, three T20s and a four-match Test series with the host Kangaroo team. 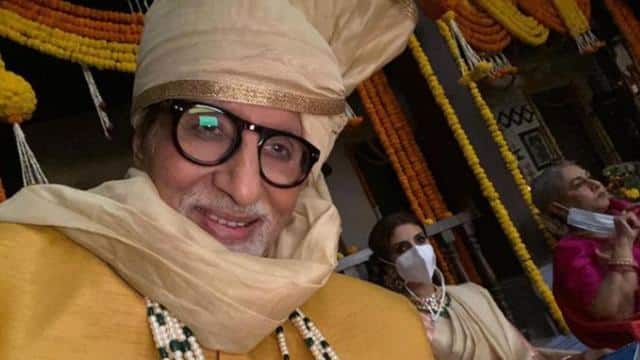 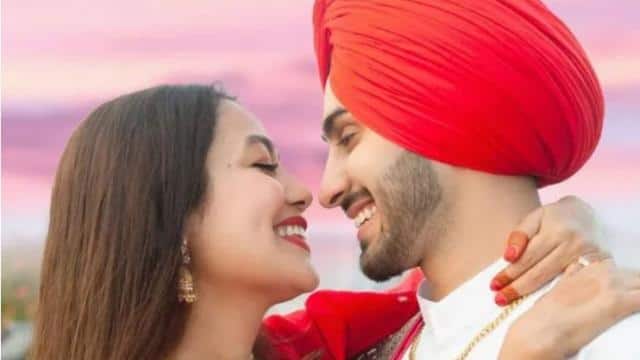 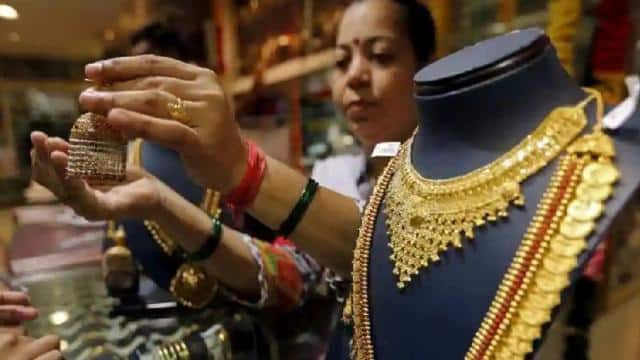