Was GTA Trilogy Remaster supposed to be a GTA 5 preorder bonus on PS5 and Xbox Series X? 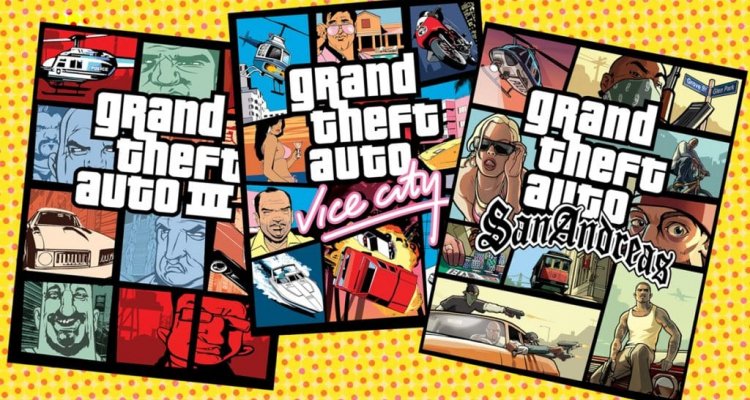 GTA Trilogy Remaster, that is, the remastered trilogy of the first three chapters of the Rockstar Games 3D series, was to be a bonus linked to pre-orders from GTA 5 on PS5 and Xbox Series X | S, as reported by Rockstar Mag, which substantially confirms what has been reported in recent days by Kotaku.

GTA 3, GTA Vice City and GTA San Andreas should therefore have remasters on the way, rebuilt using the Unreal Engine and with general updates applied to graphics and audio. According to this reconstruction, the initial project of Rockstar Games was to link these titles to the preorder bonuses of GTA 5: Expanded and Enhanced, or the version with next gen upgrade for PS5 and Xbox Series X | S.

However, the plans need to be changed, because the current idea is to distribute GTA Trilogy Remastered as a standalone product, sold separately from everyone. Undoubtedly a sensible choice, considering the appeal that the series has historically on the public and the charm that the chapters in question in a modernized version could exercise.

Leading the remastering project would be Rockstar Dundee, with the three titles that would be practically ready and able to present the original games in a highly modernized form, in several respects similar to that visible with the application of modern mods to the original titles .

The presence of the GTA remasters has been present for some time now in the rumors about Rockstar Games and, also considering the recent report by Kotaku, at this point it seems likely that they will be launched already for the 2021.