Warner Bros. will now focus on making games based on its franchises and will not create new IPs 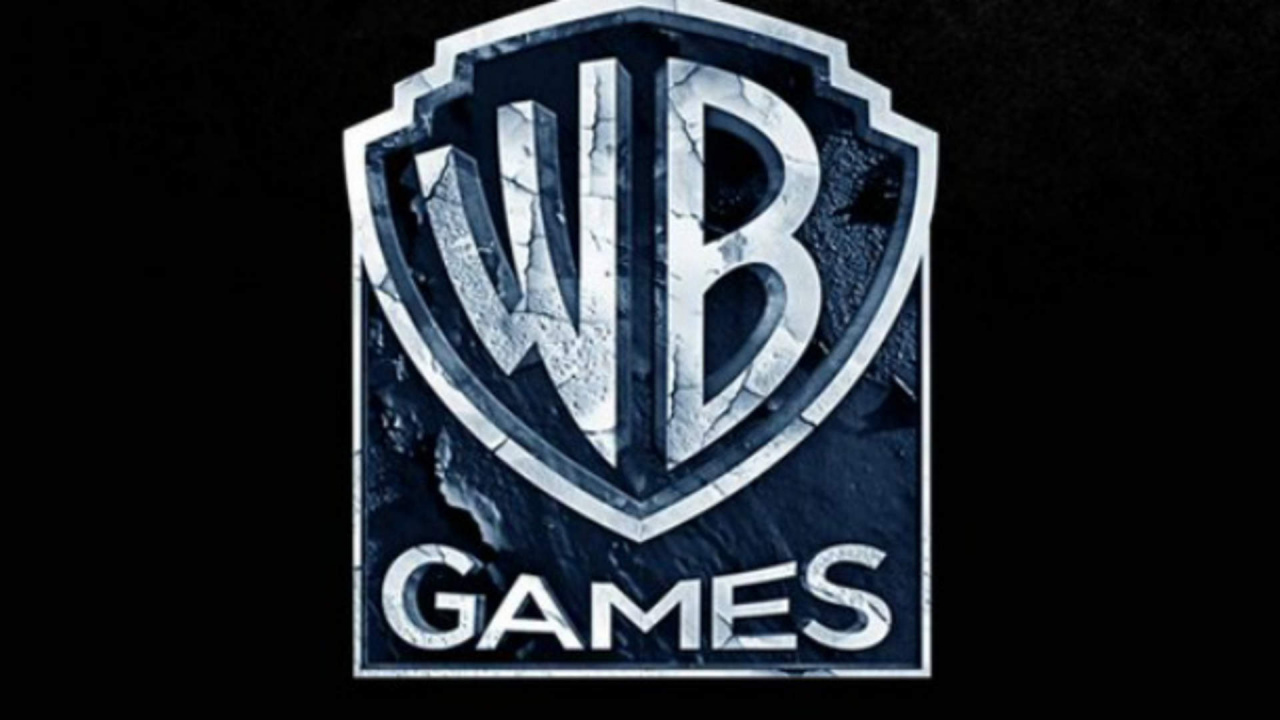 The firm has explained its future plans after the million-dollar sale of Playdemic to Electronic Arts.

Warner Bros. is in the news in the last hours after having sold its Playdemic studio, responsible for the successful Golf Clash, for a value of $ 1.4 billion of cash. A movement that injects a good amount of income to the publisher, who indicates that now they are going to make a new strategic approach, focused on working in depth with the IPs that the brand itself has.

David Haddad of WB Games indicates that the sale of Playdemic is part of the firm’s strategy to work with its licenses. “While we have great respect for the Playdemic team, our decision is part of our overall strategy to create games based on the historical Warner Bros franchises“, he says after thanking the work done with Golf Clash.

This means that the WB Games studios will not make new IPs.In this way, we can review the WB Games studios that are already working on franchises that are owned by Warner Bros. Rocksteady is at the forefront of the Suicide Squad game, Avalanche with Hogwarts Legacy and WB Montreal with the cooperative action game Gotham Knights.

It would remain to know what they are working on Monolith, responsible for the saga of games based on the universe of Middle Earth. While we must not forget NetherRealm Studios, who have alternated in recent years with Mortal Kombat and Injustice, the fighting game that brings together the characters from the DC factory. We do not know what they will do, what is certain is that they will not create new IPs, but will be based on the existing ones of Warner Bros.