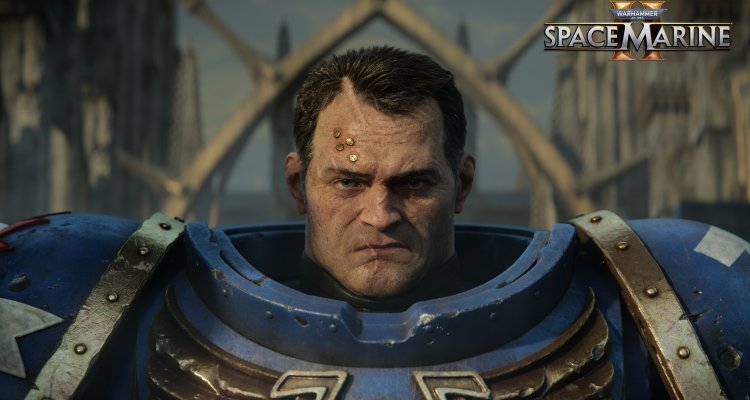 Warhammer 40,000: Space Marine 2 will not come out In the 2022, at least according to the Games Workshop website, where only Total War: Warhammer 3, Warhammer 40,000: Darktide and Lost Crusade are listed on the way for the current year.

Warhammer 40,000: Space Marine 2 was one of the biggest announcements of The Game Awards 2021, the unexpected sequel to the title of Relic Entertainment, released in 2011, which over the years has built up a considerable following of fans, so much so that it has earned it a new iteration.

Despite the lack of direct mention, Game Workshops talks about an agreement for an online game set in theAge of Sigmar, just like Space Marine 2. Could this be it?

The arrival of the game in 2023 is more likely, even if at this moment making predictions is practically impossible, given the difficulties in developing video games caused by the ongoing pandemic and the lack of official communications from the publisher and developers. The possible scenarios are therefore all open.

Warhammer 40,000: Space Marine 2 is in development for PC, Xbox Series X and S and PS5. Saber Interactive is working on it.

Covid, "67% positive are asymptomatic and on average under 50"